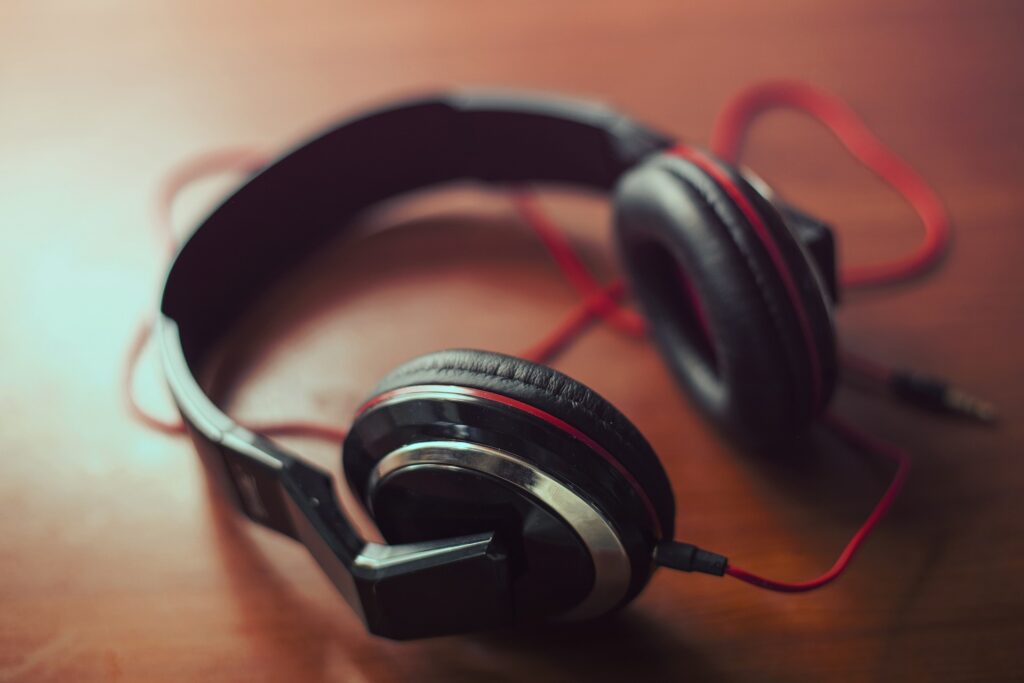 Memory is a powerful tool. My earliest childhood memory is of a tornado coming through the subdivision where I was raised. We had moved into a little house in June of 1978. I turned 4 in July, and my baby brother was born in August. Less than one week after Kyle was born, Dad and I were sitting on our back porch; I was at that age where I wanted to be just like Dad. I do not know what Dad saw or experienced, yet he grabbed me up, opened the door, and yelled for Mom to get my two brothers and we were headed across the street to a basement. We were in that basement as the F2 tornado came through that subdivision.

That event adversely affected my life for a good while. I would have nightmares about a tornado coming and killing all of my family. Those nightmares continued until I went off to college. And, I occasionally still have a nightmare about tornadoes, and I suspect I always will. That August tornado frightened a little boy, and he still remembers.

What powerful memory do you have? Can you remember where you were when you heard that President Kennedy had been assassinated? Do you remember how you learned of the Challenger disaster? Do you remember some family issue from years ago — the death of a loved one, the divorce of your parents, moving to a new school?

Are you able to recall how you became a Christian? Do you remember the influence of your parents shaping your Christian walk? Was it a boyfriend or girlfriend who led you to the Lord? Did a friend at work suggest that you come to a night of a Gospel Meeting?

Memory is an important tool. As Jonah is in the belly of the great fish, he prays. He says, “When my life was fainting away, I remembered the LORD, and my prayer came to you, into your holy temple” (Jon 2:7). When Jonah was in distress, he found relief when he remembered the Lord and prayed to Him. Jesus told the church at Ephesus: “Remember therefore from where you have fallen; repent, and do the works you did at first” (Rev 2:5). If that congregation could remember where they had been, they could return there.

Forgetfulness can cause us trouble. “There arose a new king over Egypt, who did not know Joseph” (Ex 1:8). Joseph had saved Egypt from starvation, but with the passage of time Joseph’s story had been forgotten. Because the new king forgot his history, he enslaved those whose ancestors had come to rescue his people. “Since you have forgotten the law of your God, I also will forget your children” (Hos 4:6). The Israelites would suffer greatly for forgetting.

In this morning’s text, some women forget what Jesus had told them until an angel reminds them. While these are devout ladies seeking to do the right thing, they have some issues because they forgot Jesus’ words. Jesus had often proclaimed that He would be raised on the third day. “The Son of Man must suffer many things and be rejected by the elders and chief priests and scribes, and be killed, and on the third day be raised” (Lk 9:22). Luke 18:31-34. These women, although devout and rendering service to the Lord, are grieving and preparing to anoint Jesus’ body because they have forgotten Jesus’ words.

These women stand as powerful examples and remind us to “Listen to Jesus.” God expects us to listen to Jesus. “This is my beloved Son, with whom I am well pleased; listen to him” (Matt 17:5). “Long ago, at many times and in many ways, God spoke to our fathers by the prophets, but in these last days he has spoken to us by his Son” (Heb 1:1-2). Let’s think about how these women did not “Listen to Jesus” and how we can “Listen to Jesus.”

Some women go very early to Jesus’ tomb on the first day of the week.

Because they have not listened to Jesus the women were taking spices which they had prepared. Because of the dry, warm climate in Palestine, bodies would decay quite rapidly. Therefore, you would wrap a body in a shroud and use as much spice as you could to keep the odor down. Because Jesus died late in the day on Friday and the Sabbath began at sundown, these women had to wait a day between Jesus’ death and anointing Him with more spices. Since this is taking place in April, a body in a cave wouldn’t smell too bad after a couple days.

The large stone at the entrance of the tomb has been moved. The women enter the tomb and do not find Jesus’ body.

Two men are there in shining garments. Only Luke mentions two angelic beings. The purpose of mentioning the two angels seems to be that two witnesses were necessary to establish a fact.

The women, however, are perplexed. They don’t understand what is going on. Have you ever been in a situation when you didn’t know what was going on? On the morning of 9/11, Tammy and I were watching Today. They broke in and said that a plane had hit the World Trade Center while I was brushing my teeth. I stopped before going to the office to see what was going on. That’s when the second plane hit. I picked up the phone to call Dad at his office, and I told him he needed to go home and turn on the TV. I remember telling him, “Dad, I don’t know what’s going on, but it looks to be something bad.” I was perplexed; I was worried; I didn’t understand. I was perplexed because I hadn’t seen anything like that before. The women, however, are perplexed because they didn’t listen to Jesus.

The women are afraid and bow their faces to the ground. Why? Because they did not “Listen to Jesus.”

The angels almost sound exasperated to me. The angels are not at all rude, but they cannot understand why these women have come to the tomb early on the first day of the week. “Why do you seek the living among the dead?” He has risen exactly as He told you. God is faithful; God will keep His promises.

We must “Listen to Jesus.”

Are there times that we go through unnecessary emotions because we neglect to Know His Word? Are you worried about how you can make it financially? Do you recall that Jesus said His Father feeds the birds of the air and that He’ll also, therefore, feed you? We’re not promised riches, we’re not promised that it’ll be easy, but we are promised that God will take care of us. Do you worry about your health? Can you remember how Jesus went about as the “Great Physician,” how He healed everyone with whom He came in contact? One day He will destroy all health issues once and for all. Do you worry because there is sin in your life? We cannot make light of sin: Sin has brought physical death into this world, and the final result of sin is an eternal death separated from the presence of Almighty God. Do you need to know that Jesus has forgiven you — Do you remember how He forgave the man let down from the rooftop in front of Him? Do you remember how He forgave the prostitute when she came in and washed Jesus’ feet with her tears?

Let’s think practically how we can apply this principle. Go home and write down your five top worries. After you do that, you need to go to Scripture and find at least two passages that deal with your worries: Write those verses out beside your worries. Then, I want you to memorize at least one of the verses that go with each of your worries.

Why would I suggest you take these steps?

The Word of God is our source of light in the darkest of nights.

When I’m hurting, I want to know what God says. When my grandmother was dying back in 2006, I was sitting by her bedside. We were extremely close. I was the first grandchild, so I was absolutely spoiled rotten by Nannie and she doted on me like nothing you’ve ever seen. Before I went off to college, I saw Nannie just about every day; she was either at our house or, as was more common, we were at her house.

My two boys couldn’t sit in a hospital room all day, especially when they were 8 and 5. Tammy was taking them to a cousin’s house for a while. Before she left, Tammy asked if I needed anything. I said, “My Bible out of the car.” I sat and read the Word of God as Nannie lay dying.

The Word of God in the heart is so powerful.

When Jesus was being tempted by Satan, he quoted Scripture from the heart. As Paul describes the Christian armor, he says to put on “the sword of the Spirit, which is the word of God” (Eph 6:17). Put God’s Word in your heart to guide you through difficult days.

After we “Listen to Jesus,” we Share His Word. After the women had listened to Jesus, they returned “from the tomb [and] they told all these things to the eleven and to all the rest. Now it was Mary Magdalene and Joanna and Mary the mother of James and the other women with them who told these things to the apostles” (Lk 24:9-10).

There are some very special things going on in this text with regard to the role of women. I preached on the role of women from 1 Timothy 2 not long ago; you know that women cannot lead in public worship nor can they have authority over men. But, I want you to think about something: These women are the first apostles. We think of the apostles as the Twelve plus Paul; that is accurate and true according to Scripture. However, the word “apostle” in the New Testament era simply meant “one who is sent,” “ambassador,” or “emissary.” There are people besides the Twelve called “apostles” in the New Testament: Barnabas and Epaphroditus. If you keep the original meaning of “apostle” in mind, these women are sent on a mission: “Go, tell his disciples and Peter that he is going before you to Galilee. There you will see him, just as he told you” (Mk 16:7). A woman was the first gospel preacher. Women were the first ones to proclaim Jesus had risen.