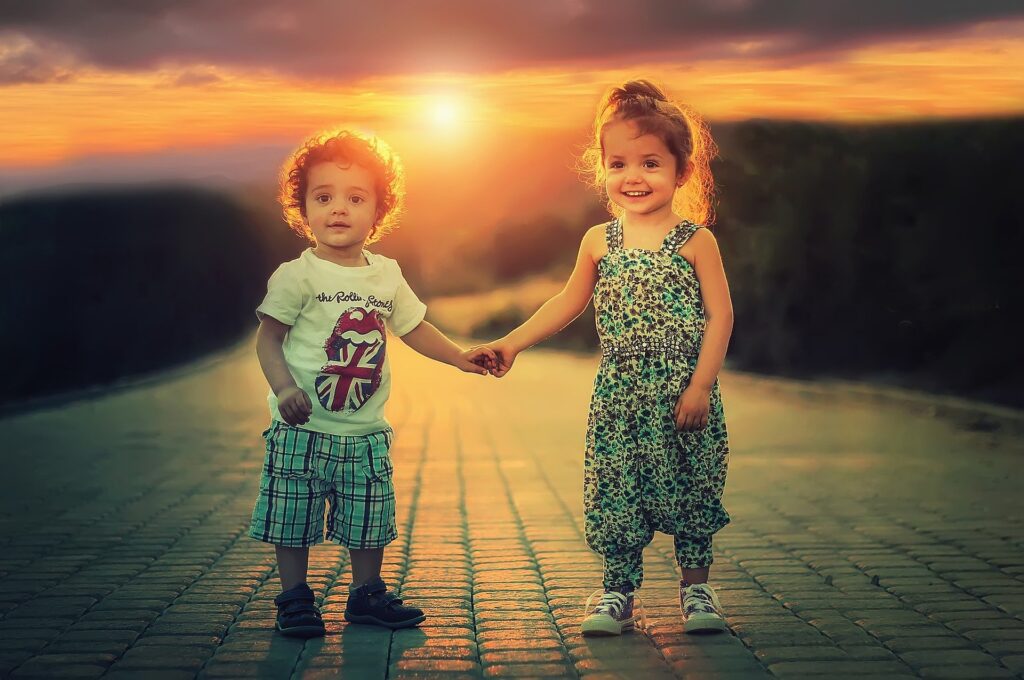 We hear the jingle: “Like a good neighbor, State Farm is there.”

A lawyer stood up to test Jesus. A “lawyer” was one well-versed in the Old Testament; this man knew the Hebrew Scriptures forward and backward. Instead of being honestly concerned with truth, this man just wanted to test Jesus. He really wanted to ask a question that would cause Jesus make a fool out of himself.

The lawyer asked, “What shall I do to inherit eternal life?” In this time period, those who taught the Jewish law debated this question · They wanted to boil all God’s commands down to one that they absolutely had to keep. Since Jesus was a fairly new teacher on the scene, this lawyer wanted to know how Jesus would answer that question.

The lawyer answered that one must love God and his fellow man. In other words, one must place God first in his life, and he must also love his neighbor. In that day, many Jews were phylacteries. Phylacteries were small leather cases which contained passages of Scripture. The phylacteries were attached to the forehead and left arm – The Jews took literally God’s command to bind his law upon their forehead. The passages this lawyer quoted were placed in the phylacteries, because they were considered important.

Jesus commended the lawyer; the lawyer had answered correctly; we must love God and our neighbor.

By keeping these commands, the lawyer would live.

If we want to have eternal life, we must love God and our fellow man.

Since love is so important, we need to know how to love – Jesus here tells us how to love.

Jesus answered the lawyer by the parable of the Good Samaritan.

A man was going down from Jerusalem to Jericho.

A priest came down the road and passed by on the other side.

The priest apparently feared ceremonial uncleanness – anyone who touched a corpse was considered unclean for seven days (Num. 19:11). So, if the priest touched a dead body, he would not be able to perform his duties at the temple for a full week. But, the priest had probably finished his duties and was going back to Jericho; Jericho had a huge population of priests. But, this priest refused to help.

A Levite came and saw the man.

Levites were those from the tribe of Levi who aided the priests in the sacrifices. He, too, saw what had happened and passed by on the other side.

A Samaritan came and took pity on the man.

Samaritans and Jews could not stand one another, and the injured man is more than likely a Jew. When Samaria fell to the Assyrians, the Assyrian king placed foreign colonists in Samaria. These foreigners intermarried with the Jews who were left in Samaria, and their offspring became the Samaritan race. Jews looked upon the Samaritans as something like a mixed breed. Jews ordinarily would not even speak to Samaritans.

When the Samaritan saw the injured man, he had compassion on him, he pitied him.

Jesus asked the lawyer which of the men was a neighbor to the man who was injured. The lawyer replied, “The one who cared for the man” – The lawyer’s prejudice against Samaritans wouldn’t even allow him to utter the word “Samaritan.” Jesus told this man to go and do likewise.

How will you be a neighbor? You could donate blood at the local blood bank. You could provide meals for those who have been hospitalized. You could give clothes to those whose house has burned. You can act when you see someone in need. You don’t have to wait for the church to act. You can act yourself.

Without Christ in our lives, we can’t be the neighbor we should be. Will you be a good neighbor?