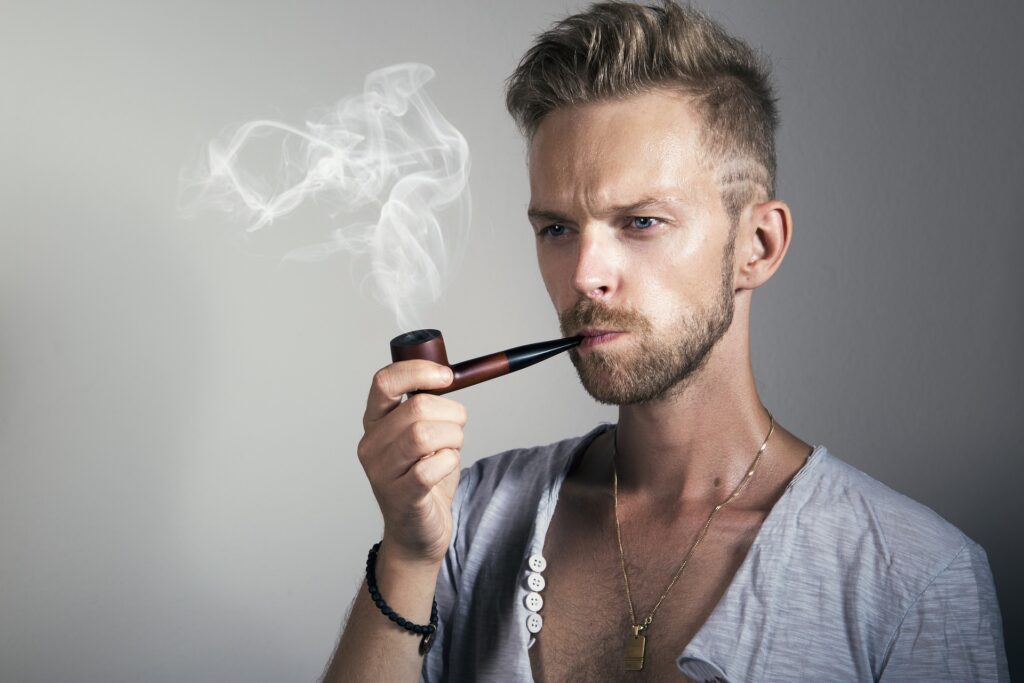 I have encountered many people who thought they had everything together. A few years ago, we were visiting Tammy’s parents for a few days. In the middle of the night, Wil falls out of the bed, hits a nightstand and gashes himself just above his eyebrow. Tammy’s brother just happened to have a friend who was a plastic surgeon. Robbie calls Tim up and asks if we can bring Wil in; Tim says to bring him on. While Tim is sewing Wilson back up, Tammy asks if this is going to leave a scar. Tim looks at her and says, “Some doctors might leave a scar, but I’m good at this. There will be no scar.” On your way out, you might want to stop and notice the scar that Wil has above his eyebrow.

When I was at Heritage Christian University, I had a class which was to turn in book reports. I had even given them a rubric that explained precisely how the book report would be graded. One student turns in a book review, and he says, “Justin, I thought you’d want to know what I thought about the book.” “No, I wanted you to read it and tell me what was in it like the syllabus said.” When I graded his paper, he received a 29 percent–I was as generous as I could be, but he did not follow the assignment. He takes his paper to Bill Bagents, the dean of the university, and asks Bill to read it and have his grade corrected. Bill read the paper with my red ink all over it. Bill hands the paper back and says, “Dr. Imel is very gracious. This paper doesn’t deserve a 29.”

You’ve probably also known people who struggled with pride. Maybe you’re married to someone too proud to admit when he makes a mistake. Maybe you work for a boss who has never made a mistake in his life–everything is always your fault.

Jesus tells the parable that forms this morning’s text to a group of folks who really thought they were something special. Luke does not tell us to whom Jesus told this parable, but it’s not hard to imagine the scribes, Pharisees, elders, Sadducees being in the number. To those arrogant folks, Jesus had a simple message: “God justifies the humble.”

Jesus spoke this parable to those who trusted in themselves that they were righteous. It doesn’t work that way–we cannot trust in ourselves that we are righteous. We are all sinners: “There is no one who does not sin” (1 Ki 8:46). Our goodness cannot make us right before God: “All our righteousnesses are like filthy rags” (Is 64:6).

History is full of those who trusted in themselves to their own detriment. Sarah convinces Abraham to go in to Hagar, because Sarah knows God cannot do what he promised. She brought such great heartache upon that family. Peter in his arrogance said that he would never deny Jesus, but he denied the Lord three times that very night.

We must understand that righteousness comes from God, not us. Paul says that he wants to “be found in Him, not having my own righteousness, which is from the law, but that which is through faith in Christ, the righteousness which is from God by faith” (Phil 3:9). That doesn’t mean there’s no human response. It simply means that we understand the human response does not earn salvation. “When you have done all those things which you are commanded, say, ‘We are unprofitable servants. We have done what was our duty to do'” (Lk 17:10). These folks also despised others. It shouldn’t surprise us that they despised others. They saw themselves as the epitome of all that was good and right.

The Pharisee stands by himself: He is too good to be associated with anyone else in the temple, especially the tax collector who is there.

He thanks God that he is not like other people. Jews considered it quite pious to thank God for their righteousness instead of trying to take credit for it themselves. Yet, this Pharisee is only using his thanksgiving to God as a way of showing God just how good he is.

The Pharisees lists a group of folks he’s glad he’s not like. The sins listed here were considered among the worst in Jewish society. Then, he mentions “This tax collector.” I know this is a parable, and I cannot make too much of it. Yet, I’ve always wondered if this Pharisee did not make a point to be heard–he wants the tax collector to know just how good he is.

After the Pharisees tells God who is not like, he tells God who he is. He fasts twice a week. The most pious Jews would fast two full days a week–Monday and Thursday. During these fasts, they would not even drink water. He gives tithes of all that he possesses–He seeks to portray himself as greatly generous here, but he’s only doing what God had commanded.

The tax collector stood afar off. I’m not exactly sure how we should read this. From whom did he stand “afar off?” I’m sure that he stood “afar off” from the Pharisee–he doesn’t really want to get too close to someone who thinks he’s better than everyone else. I wonder, too, if he isn’t standing “afar off” from God–I wonder if he wasn’t afraid to get too far inside the temple because maybe he thought God didn’t want him there.

He did not raise his eyes to heaven. Standing with your eyes and hands toward heaven was a common prayer posture during this period–Obviously, the Bible does not tell us what posture to assume when we pray. This man’s posture, however, demonstrates true humility–He doesn’t even feel worthy to gaze toward heaven.

He beat his breast–a sign of grief and remorse.

The proud will be humbled, and the humble exalted. In this context, that has to do with being right before God. Those who are proud cannot be made right before God, because they refuse to humble themselves under His hand.

“God justifies the humble.” Therefore, if we wish to be right before God, we absolutely must be humble. How do we become humble?

Remember who you are.

You are only a small dot in the universe.

I know that’s not how we’re supposed to talk. Instead, we’re to talk about how important we are because God loves us. You know how important you are to God–He sent His one and only Son to die in your place.

However, David says he can’t understand why God cares for us. Psalm 8:3-5. As you look at everything God has made, is it not absolutely amazing that God cares for us so deeply? This week spend some time contemplating how small you are in the grand scheme of things. Spend some time gazing at the night sky and realize how big the universe is and how small you are. Watch the leaves change and fall–realize you can’t make leaves do that.

You are a sinner responsible for the death of Jesus.

If ever there was a reason not to boast about our position, that would have to be it. Jesus died because of us. “All we like sheep have gone astray; We have turned, every one, to his own way; And the LORD has laid on Him the iniquity of us all” (Is 53:6). “This is My blood of the new covenant, which is shed for many for the remission of sins” (Matt 26:28). Romans 5:6-8.Spend time this week contemplating Jesus’ death. Go and read the Gospel accounts of his torture and crucifixion. Remember as you read that it was taking place because of your sins.

You need to serve.

There is nothing that is going to take away your pride more than serving someone else. Philippians 2:3-4. That’s exactly how Jesus showed humility. The night He was betrayed, He took a towel and washed the disciples’ feet. He went to the cross–not wishing to endure that torture–because He was submitting to the will of God and dying in my place.

Here’s what I want you to do. Find someone that you believe isn’t nearly as good as you are–someone who doesn’t have as nice clothing, someone who doesn’t smell as nice, someone who isn’t quite as smart, etc. I want you to find something you can do to serve that person this week. That’s precisely what Jesus did. He came to this earth and served sin-sick and dying people. If we want rid of arrogance, we will be a serving people.

If we are humble, God will exalt us. How? Because if we’re humble, we’re receptive to the gospel of Jesus. You will submit to the will of God with a sincere heart. God will save you in the end.

Do you need to come to Jesus this morning?