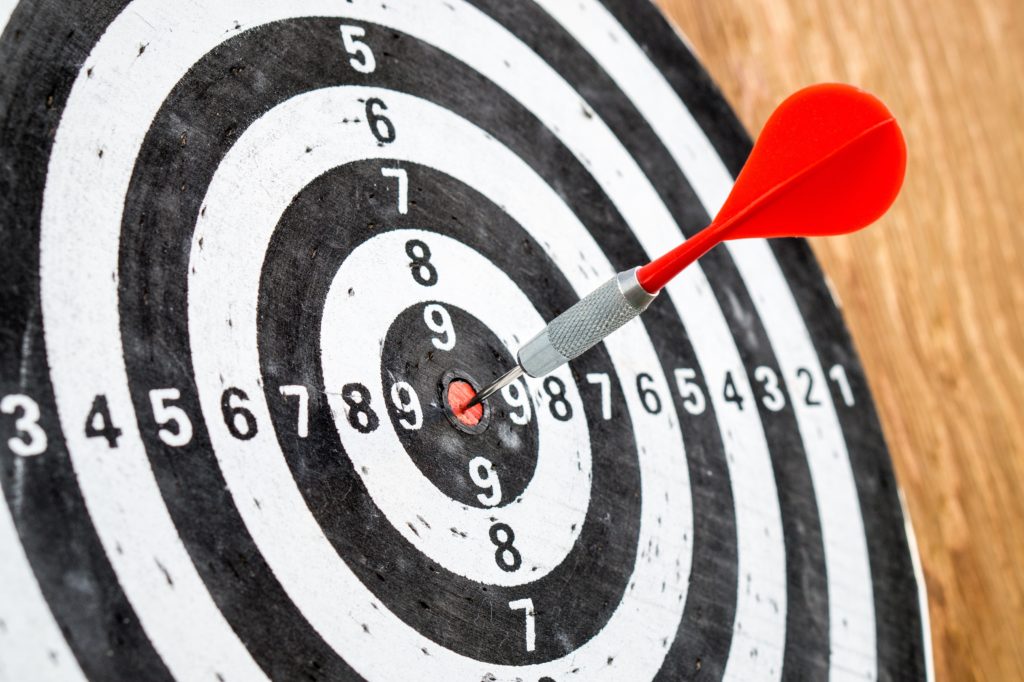 Tonight’s text presents Jesus in quite a similar fashion, as One who would not give up. Let’s explore Jesus’ determination to see what lessons we can glean.

The time was approaching for Jesus to be taken up to heaven.

“The time was approaching” is literally “the filling up of the days.” The Greek term was used for ships which would fill up with water, and the word is used that way in Luke 8:23. The only two occurrences of the word in reference to time are here and in Acts 2:1, and the word literally means to fill completely. Thus, I think we should see in this word a fulfillment of God’s plan; God’s plan is being completely fulfilled. In Acts 2:1, I think the mention of Pentecost’s having “fully come” means that God’s plan to establish the church, a plan he had before time, is about to be fulfilled. I think here we should see the Ascension as the fulfillment of God’s plan; God intended to receive Jesus to heaven, to sit him at his right hand, and to bestow upon him glory and honor.

Jesus would be taken up to heaven. The New International Version ads the “to heaven” to taken up, but obviously the Ascension of Jesus is intended. The New Testament spoke of the Ascension as a “taking up”—“After he said this, he was taken up before their very eyes, and a cloud his him from their sight” (Acts 1:9). Of course, prior to Jesus’ Ascension, he would be crucified and resurrected. Thus, I think in the mention of the Ascension, we’re to see the entire Passion and Exaltation of Christ being intended.

Knowing the time for his Passion and Exaltation are approaching, “Jesus resolutely set out for Jerusalem.” “Resolutely set out for” is literally “set his face to go.” “Set his face” is a Hebrew idiom which means that one is determined to do something and nothing is going to stop him. Thus, Jesus is not simply setting out to go to Jerusalem, but he is determined above all else to go. He is setting out for Jerusalem, the place where his death and resurrection would occur.

Here’s what I want us to notice: Jesus was resolute in going to Jerusalem, even though he knew what that journey would ultimately cost him.

Scripture exhorts us to be steadfast, to be determined. “My dear brothers, stand firm. Let nothing move you. Always give yourselves fully to the work of the Lord, because you know that your labor in the Lord is not in vain” (1 Cor 15:58). “Therefore, my brothers, you whom I love and long for, my joy and crown, that is how you should stand firm in the Lord, dear friends!” (Phil 4:1).

In 1942, George Leigh Mallory and a part of Englishmen attempted to scale Mount Everest. After enduring incredible hardships they reach a base camp at 25,000 feet. From this point two of them set out for the summit, but their heroic attempt failed. Today Mallory and his companion Irvine lie buried under the eternal snows of that Himalayan peak, but their colleagues returned to England to tell the story.

One of them addressed a large London audience. He stood before an enlarged photograph of Mount Everest. After he described the difficulties and tragedies of their expedition, the man turned and addressed the mountain: “Everest,” he said, “we tried to conquer you once, but you overpowered us. We tried to conquer you the second time and again you were too much for us. But Everest, I want you to know that we are going to conquer you, for you can’t grow any bigger, but we can!”

Jesus sent messengers ahead of him, and the messengers went into a Samaritan village to get things ready for Jesus.

The people of the Samaritan village would not welcome Jesus, because he was headed to Jerusalem.

The Samaritans and Israelites had many religious differences, as you know. The Samaritans, like the Sadducees, only accepted the Torah as authoritative. Because they rejected the prophetic and historical writings, the Samaritans did not place the value on Jerusalem that the Jews did. Remember the Samaritan woman at the well and Jesus talked about where Old Testament worship should take place. She said to Jesus, “Our fathers worshiped on this mountain, but you Jews claim that the place where we must worship is in Jerusalem” (Jn 4:20). Because Jesus was going to Jerusalem presumably for worship the Samaritans would not welcome him.

When James and John saw the Samaritan rejection, they asked Jesus, “Lord, do you want us to call fire down from heaven to destroy them?”

Jesus turned and rebuked them, and they went to another village.

The Greek term “rebuke” is quite a strong word in Greek; the term basically means, “Stop it! Don’t you do that!”

The quote given by Jesus in the King James Version does not appear in the original Greek (it’s completely absent from the best Greek manuscripts). In the King James Version, Jesus turns to James and John and says, “Ye know not what manner of spirit ye are of. For the Son of man is not come to destroy men’s lives, but to save them.” Undoubtedly, that statement is true, but it doesn’t appear in the Greek, and it’s extremely doubtful that Jesus said it on this occasion.

Why did Jesus rebuke James and John? After all, they were attempting to do him a favor.

It seems part of the reason Jesus was angry with them was that they misunderstood his mission. Jesus never intended to come and demonstrate his power through destruction. When Peter cut off Malchus’ ear, Jesus rebuked Peter by saying, “Put your sword back in its place, for all who draw the sword will die by the sword. Do you think I cannot call on my Father, and he will at once put at my disposal more than twelve legions of angels?” (Matt 26:52-53). God did not send his Son into the world to condemn the world, but to save the world through him (Jn 3:17).

Think about it this way: How many of us would be here tonight if Jesus sent fire from heaven upon us whenever we didn’t do what we should? There is going to come a day when this world is destroyed with fire and the wicked punished severely, yet Jesus prefers to save than to condemn.

I think another reason that Jesus wasn’t interested in what James and John were saying was that he was determined to go to Jerusalem.

Jesus was on a mission, and James and John were taking Jesus’ eyes off his goal, and Jesus basically says to Zebedee’s son, “Let’s not take our eye off the goal. Let’s just go to another village.”

The Lord wants us to keep our eyes on the goal. “No one who puts his hand to the plow and looks back is fit for service in the kingdom of God” (Lk 9:62). Let us not take our eyes off the goal, but let us follow through in our determination to serve the Lord Jesus!