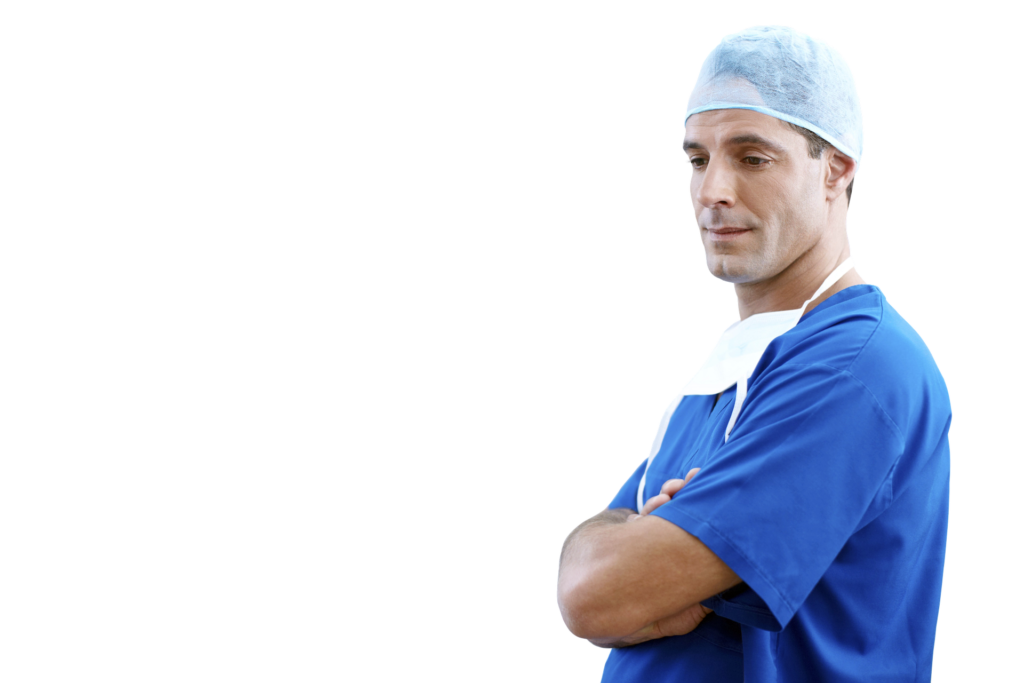 An argument took place among the people of a small town as to who was more important, a doctor or a lawyer. One group said a doctor was more necessary because he must treat the sick. The other said that the healthy should be taken care of first. A rabbi intervened, and gave his opinion: “A doctor was essential as soon as man was created, when God cut out Adam’s rib. A lawyer came later on, when Cain killed Abel.”

Jesus found a tax collector named Levi—more commonly known as Matthew—sitting at his tax both and told Matthew to follow him.

We know from Marks’ account of Matthew’s call that this occurred near the Sea of Galilee. Because of Matthew’s proximity to the Sea of Galilee, he, in all likelihood, did not collect taxes for the Roman government; instead, he probably collected import taxes on goods coming to Galilee. Several important trade routes ran right through where Matthew would have had his booth. Herod Antipas paid his duty officers quite lucrative salaries; Matthew would not at all have been a poor person.

Notice what Jesus told a man with a good salary: “Follow me.”

It might be tempting to say, “Wait a minute, Jesus. Here’s a man with a good career. Just leave him alone.” But Jesus calls people to radical discipleship. “Jesus said to his disciples, ‘If anyone would come after me, he must deny himself and take up his cross and follow me’” (Matt 16:24). “If anyone comes to me and does not hate his father and mother, his wife and children, his brothers and sisters—yes, even his own life—he cannot be my disciple” (Lk 14:26). “In the same way, any of you who does not give up everything he has cannot be my disciple” (Lk 14:33).

Matthew got up, left everything, and followed Jesus. It would be difficult, if not impossible, to get a job back as a customs official for Herod if one quit, especially as abruptly as Matthew does here. But Jesus has called Matthew to discipleship, and Matthew followed.

When Ernest Shackleton, the great explorer, was planning what proved to be his last expedition to the Artic seas, an interesting incident is said to have occurred. Shackleton was seated in an office in London, speaking to a friend about his forthcoming expedition. The friend said, “I am surprised at the publicity you are giving to your new venture. It is rather unlike you.” And Shackleton replied, “I have a purpose in doing so. I want my colleague, Mr. Wild, to hear about my plans. He has buried himself in the heart of Africa, and has left no address, but I thought that if I would broadcast the news that I was going it might filter through into the very center of Africa, and if Wild knows I am going, he will come.”

They both turned around, and standing in the doorway was Mr. Wild. It was a dramatic moment was Wild and Shackleton shook hands—the handshake of loyalty. “I heard you were going,” said Wild. “The news found its way into the heart of Africa, and when I knew, I dropped my gun, picked up a bit of baggage, and made straight for home, and here I am. What are your orders?”

Levi threw a banquet for Jesus, and invited many tax collectors and others into his home. Jesus’ call for Levi to follow him would have probably been a great honor for Levi, especially since tax collectors would have been excluded from religious circles. Matthew returns the honor by throwing a large banquet for Jesus—the return of honor was important in Palestinian society.

The Pharisees and scribes complained to Jesus’ disciples, “Why do you eat and drink with tax collectors and sinners?”

Eating together at this point in time was a sign of great intimacy; only those who desired to have very close fellowship ate together. You get a glimpse of that closeness when Paul writes, “I am writing you that you must not associate with anyone who calls himself a brother but is sexually immoral or greedy, an idolater or a slanderer, a drunkard or a swindler. With such a man do not even eat” (1 Cor 5:11).

The Pharisees, those who were very scrupulous when it came to matters of purity, came and said to Jesus’ disciples, “Why are you eating and drinking with impure people?”

The Pharisees seem to have thought they were better than these undesirables with whom Jesus was eating.

We still have people like the Pharisees today. They’re the type who say, “I can’t believe they let him wait on the table this morning. If I did what he’s done, I wouldn’t show my face in church anymore.” They’re the type that when they ear of someone’s sin they can’t wait to get to the telephone and let everyone know about it.

Jesus, in eating with these undesirables, says, “It doesn’t matter what you’ve done. It doesn’t matter who you are. You can come to me.” That doesn’t mean that Jesus approves of sin and that doesn’t mean that we can stay in sin. In dealing with the woman caught in adultery, Jesus told her, “Go now and leave your life of sin” (Jn 8:11). He didn’t say, “It’s all okay; go back to your adulterous life.” No, he forgave her, but he called on her to leave her sin.

What this does mean is that Jesus cares about us regardless of who we are. Society develops criteria by which men can be accepted: Money, social status, education, or physical beauty. Jesus turns that on its head and says, “You can come to me regardless of who you are, regardless of what you’ve done.”

Jesus had had enough of the Pharisees’ grumbling, and he says, “It is not the healthy who need a doctor, but the sick. I have not come to call the righteous, but sinners to repentance.”

Jesus told the Pharisees a short parable: The sick, not the healthy, need a physician. You know how true that is—you go to the doctor when you’re sick, not when you’re healthy. Even when you go in for that yearly check-up, you go to make sure there’s nothing going on inside that would make you sick, and if you find something in that check-up that makes you ill, you get a doctor to take care of it.

Jesus applies that parable to the Pharisees’ situation: “I have not come to call the righteous, but sinners to repentance.”

Jesus did not come to call the righteous to repentance. We might do better if we paraphrase Jesus’ words and translate this: “I did not come to call the self-righteous to repentance.” The Pharisees believed they didn’t need repentance; they were, in their own eyes, righteous. Why else would they have turned up their noses at the crowd with whom Jesus ate? They thought they had everything together, and they had no need for Jesus. Jesus didn’t come to call the self-righteous, not because they have no need of him, but because they won’t acknowledge their need for him.

Jesus came to call sinners to repentance. Again, I think here it’s imperative that we see “sinners”—not as those who commit sin—but as those who are willing to admit that sinfulness. If I go to the doctor for my annual check-up and he says, “Justin, I think we have a problem here, I think you might have cancer, and we need to run some tests,” and I say, “Yeah, right, me? Can’t happen,” and I ignore his advice and refuse tests and treatment, I’m putting my life in grave jeopardy. Likewise, if I refuse to acknowledge my sinfulness before God, I can’t do something about it.

Jesus came to call those sinners to repentance. “Repentance” refers to changing one’s mind about sin and carrying out that change of min in daily life. Repentance is absolutely essential. “Unless you repent, you too will all perish” (Lk 13:3). “Repent, then, and turn to God, so that your sins may be wiped out, that times of refreshing may come from the Lord” (Acts 3:19). “In the past God overlooked such ignorance, but now he commands all people everywhere to repent” (Acts 17:30).

Jimmy had some trouble pronouncing the letter “R,” so his speech teacher gave him a sentence to practice at home: “Robert gave Richard a rap in the rib for roasting the rabbit so rare.” Some days later the teacher asked him to say the sentence for her. Jimmy rattled it off his tongue like this: “Bob gave Dick a poke in the side for not cooking the bunny enough.” He had evaded the letter “R” altogether. Let us not ignore the “R” word, repentance.

Do you need to come this morning with a penitent heart and be baptized into Christ? Repentance is not enough for salvation, but it must be followed by baptism. “Repent and be baptized, every one of you, in the name of Jesus Christ for the forgiveness of your sins” (Acts 2:38)—In Greek both repentance and baptism are connected with the forgiveness of sins; both are required to have the remission of sins.

Do you need to come this morning and be baptized into Christ for the remission of your sins?