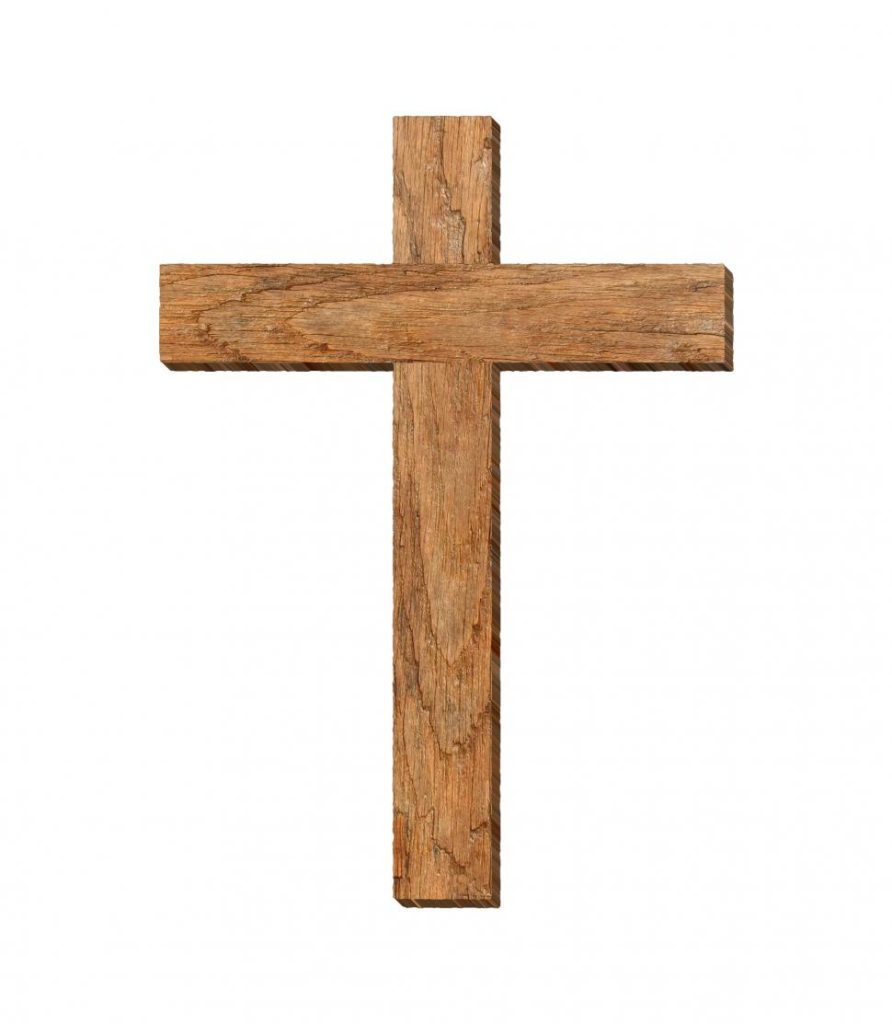 Although we greatly value the judicial system in this nation, sometimes that justice system fails miserably. We could spend the rest of the morning mentioning cases where people were wrongly convicted and imprisoned for crimes they did not commit.

Jesus’ trial was a travesty of justice. There have been scholars in the past who attempted to say that Jesus’ trial was illegal from a Roman standpoint, but most scholars now believe it was a legal trial.

Just because Jesus’ trial was carried out legally does not mean it was just, for Jesus’ trial was anything but just. “He was taken from prison and from judgment” (Is 58:8). Jesus had justice taken away from him. “The chief priests and the whole council sought false testimony against Jesus that they might put him to death” (Matt 26:59).

Pilate called together the chief priests and the rulers of the people and said to them, “You brought me this man as one who was perverting the people; and after examining him before you, behold, I did not find this man guilty.”

Pilate called together the chief priests, the rulers, and the people. Jesus had been before Pilate previously, but when Pilate learned that Jesus was from Galilee, he sent him to Herod. Herod sent Jesus back to Pilate, and Pilate gathered those who first brought Jesus to him.

The Jewish leaders had brought Jesus to Pilate as one perverting the people. They laid out their charged against him. They said, “We found this fellow, perverting the nation, and forbidding to pay taxes to Caesar, saying that he himself is Christ, a King” (Lk 23:2). When Pilate found no fault in Jesus, the leaders were more fierce saying, “He stirs up the people, teaching throughout all Judea, beginning from Galilee to this place” (Lk 23:5).

Without any doubt, Jesus incurred the wrath of the Jewish hierarchy for calling the people to God. When the Pharisees were gathered together, Jesus questioned them and, with his question, he silenced the Pharisees (Matt 22:41-46). In Matthew 23, Jesus condemned the scribes and Pharisees as hypocrites and called on Jews to reject the scribes and Pharisees. No doubt, the Jews did not appreciate Jesus’ calling people to God, for that undermined their power.

Pilate examined Jesus and did not find him guilty of any charges. The Greek term for “examine” in this context is a technical term for a legal examination; Pilate ahs tested Jesus legally and found him to be innocent. Jesus, in Pilate’s view, was not guilty of perverting the people.

Herod did not find Jesus guilty, either, for he sent him back to Pilate. Pilate saw Jesus as guilty of nothing deserving death. Pilate points out that Herod, a fellow Jesus—although he wasn’t a Jew in good standing—had found Jesus innocent of all charges. Pilate, therefore, saw no reason to put Jesus to death.

Pilate planned to chastise Jesus and release him. The word “chastise” in Greek originally referred to bringing up a child. In chastising our children, we punish them in order to instruct and correct them we aim for the correction of behavior rather than punishment for the sake of punishment. That is the nuance the term carried; in other words, Pilate says, “Let me scourge Jesus in order that he’ll know better next time.” After chastising Jesus, Pilate planned to let him go.

We find Pilate, remembered for delivering Jesus up to be crucified, attempting to release Jesus. Pilate, with all the good that he might have done in Jerusalem, is best remembered for his part in Jesus’ death. The Apostle’s Creed, the earliest creed in Christendom and one recited in many denominational churches to this day, says, in part, “I believe in God the Father Almighty, Maker of heaven and earth, and in Jesus Christ his only Son our Lord, who was conceived by the Holy Ghost, born of the Virgin Mary; suffered under Pontius Pilate.”

How pathetic to go down in history as the one who had Jesus crucified!

But they all cried out together, “Away with this man, and release to us Barabbas”—a man thrown into prison for an insurrection and murder.

The crowd—the chief priests and the rulers and the people—called out for Pilate to release Barabbas instead of Jesus. Barabbas had been thrown into prison for an insurrection and murder. Barabbas had begun an attempt in Jerusalem to overthrow the government. Barabbas was also guilty of murder.

Pilate addressed them once more, desiring to release Jesus, but they shouted out, “Crucify, crucify him!”

Pilate wanted to release Jesus, and he addressed the crowd once more with that intent. But the crowd shouted, “Crucify, crucify him!” “Shout” is in the imperfect tense in Greek. The imperfect tense refers to continuous action in the past tense. Thus, the crowd repeatedly shouted, “Crucify, crucify him!” This crowd was insistent; they wanted Jesus crucified, and they were going to accept nothing but his crucifixion.

A third time Pilate said to the crowd, “Why, what evil has he done? I have found in him no crime deserving death; I will therefore chastise him and release him.”

Pilate really did not want to see Jesus face death. While Pilate was sitting on his judgment seat, his wife sent word to him, saying, “Have nothing to do with that righteous man, for I have suffered much over him today in a dream” (Matt 27:19). Jesus testified to Pilate that he was, in fact, a king (Jn 18:37). No wonder Pilate did not want Jesus to face death!

Pilate again tells the crowd that he will chastise Jesus and release him.

The crowd, however, was urgent, demanding with loud cries that Jesus should be crucified. And their voices prevailed.

The crowd would not take no for an answer; they wanted Jesus to be crucified.

And their voices prevailed. When one knows the history of Pilate and the Roman Empire, it’s little wonder the crowds prevailed. Pilate was hated by the Jews, and here we see him attempting to pacify them. He had done two things to incur the wrath of the Jews.

Pilate wanted to make amends with the Jews, for under Roman law, any province had the right to report a governor to Rome for mismanagement and such a governor might receive a severe fate. Perhaps, this is why the Jews cried out, “If you release this man, you are not Caesars’ friend” (Jn 19:12). Pilate feared being reported to Rome, thus he gave in to the Jews.

Pilate was a coward, and he gave in to his fear. It would not, it seems to me, to be too much to say that Jesus was crucified because of cowardice, fear.

Pilate gave sentence that their demand should be granted. He released Barabbas and delivered Jesus over to be crucified. Pilate did what the crowd wanted. Barabbas was released; Jesus was crucified.

Pilate had a decision to make—would he give in to the crowds and crucify Jesus, or would he do what he knew was right and release Jesus. Pilate gave in to the crowds—he wanted to save his own neck, and he apparently did so. Jesus was delivered over to the Jews to be crucified for the sins of the world.

You, too, have a decision to make. What are you going to do with Jesus? Will you confess him as Lord and obey him, or will you ignore him? What will you do with Jesus?