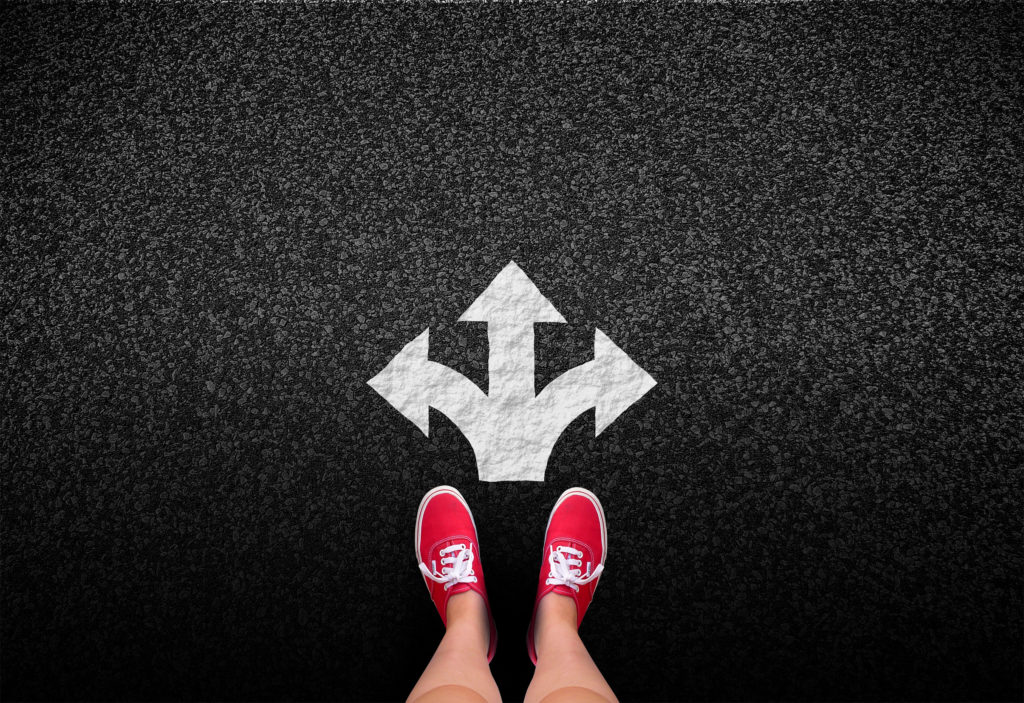 Sadly, money is the most important thing in many people’s lives. How many times do you have to stand and wait at the gas station, because the person in front of you is buying lottery tickets and scratching them off before he leave? For what do you know the name Bill Gates—his billions or his computer genius? How many people have to have the latest styles of designer clothes, the newest vehicle, the nicest house on the block, because they want people to know how much money they have?

Jesus told this parable to deal with riches. Jesus had just said, “You cannot serve God and mammon” (Lk 16:13). Mammon is a Semitic word for money or riches. Jesus told this parable to the Pharisees, who were lovers of money (Lk 16:14). Too many times we think of the rich people as those with millions, but all of us have more money than most in the world—we are the rich in this world.

Their Different Lives in this World, vv 19-22

The life of the rich man in this world.

He feasted sumptuously every day. His life had become a daily feast. He had the best food money could buy.

The life of Lazarus in this world.

He was a poor man. He had very little of this world’s good. He was so poor that he just wanted the crumbs which fell from the rich man’s table.

He was a sick man. He was covered in sores. The dogs came and licked his sores.

Having money—even billions and billions—is no sin.

The Bible does not say that the Pharisees had a lot of money; Scripture says they were lovers of money. The “love of money” is the root of all evils (1 Tim 6:10), not money itself.

The rich man misused his money.

Lazarus lay at his gate, and he did nothing to help. The rich man knew who Lazarus was—when he was in torment, he called Lazarus by name. Lazarus had lain right in front of his home.

The rich man’s crime is that he did nothing to help Lazarus—he could have alleviated Lazarus’ suffering, but he did not even attempt to do so.

We dare not misuse our money. We need to give generously to the church. We can buy supplies for the pantry. We can support Potters Children’s Home. We can hep those less fortunate than we.

How spiritual we are has nothing to do with how much money we have.

In this world, both men died. No one will escape death—not the righteous, not the unrighteous. Death is the lot of all men: “It is appointed for men to die once” (Heb 9:27).

Their Different Lives in the Next World, vv 23-31

The life of Lazarus in the next world.

He was carried by God’s angels to be with Abraham. God took care of Lazarus even in his death. God will care for his saints when they die—when you die, God will not forget you, but he will care for you and take are of you.

He was in Abraham’s bosom. Abraham was the father of the Jewish people, a hero of ht efaith. Lazarus was with one whom he respected—no doubt he had heard the stories of Abraham as he grew up and now he is in Abraham’s presence.

He was comforted. His suffering and afflictions were over, and he now enjoyed bliss. In this not one of the most glorious passages about death? There are so many who have suffered immensely in this life; the pain they suffered was nearly unbearable. But, when they left this world, their suffering has ended. When we leave this world, regardless of how much suffering we endure to leave it, we will be comforted in the next life.

The life of the rich man in the next world.

He was in anguish. Jesus described hell as a place of “wailing and gnashing of teeth” (Matt 13:42—that is a description of people in intense anguish. He could look up into Paradise and see Abraham and Lazarus. Surely, that was part of his anguish—he could have avoided that place and ended up in Paradise himself, but it was too late. He was in such great torment that he wanted just a drop of water on his tongue.

He could not leave his torment. A great gulf had been fixed; Lazarus could not go to the rich man, nor could the rich man go to Lazarus. In Dante’s Divine Comedy, the inscription above hell read, “Abandon all hope ye who enter here”—that’s the inscription that should be above hell’s door, because there is no hope of getting out.

He could not warn his family. The rich man wanted Lazarus to go warn his five brothers. Abraham said they could hear Moses and the prophets. The rich man said, “No, they need to hear from one raised from the dead.” Abraham said that if they would not hear Moses and the prophets they wouldn’t even listen if one were raised from the dead.

If someone is following your life, where will he spend eternity—heaven or hell? What legacy are you leaving behind?