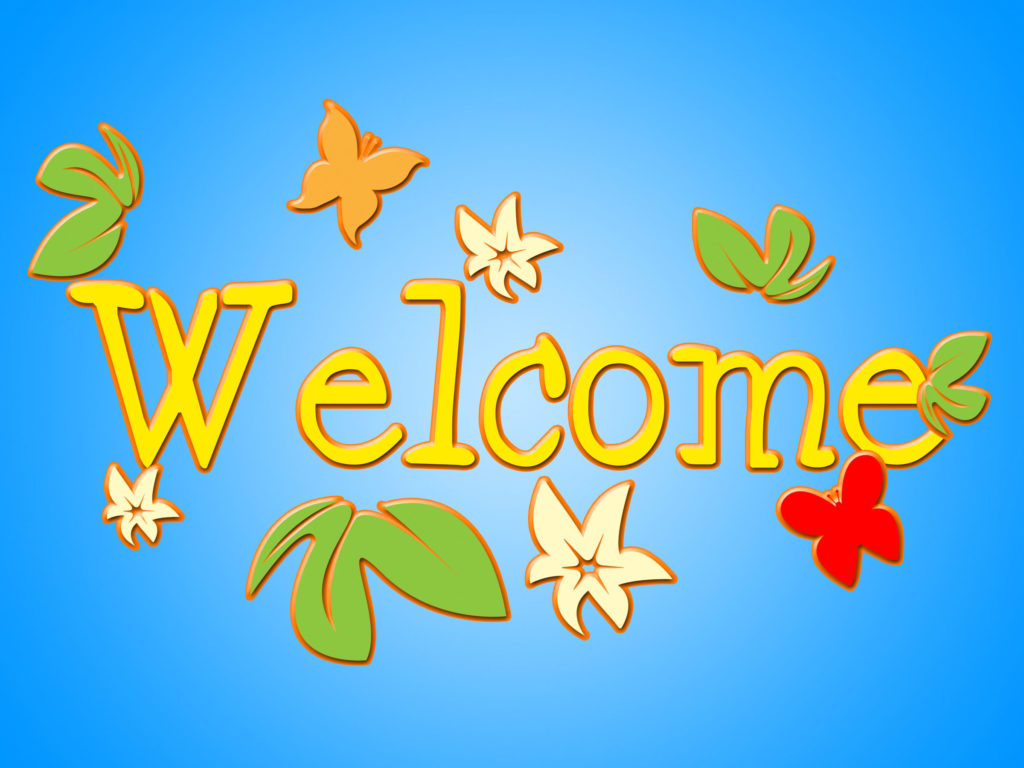 When John Knox was obviously weary and needing sleep, his wife urged him to go to bed and get some rest. Knox replied, “Woman, how can I sleep when my land is not saved? O God! Give me Scotland, or I die!”

What about us? Have we lost sleep because our countrymen are lost?

Many of our friends and loved ones are lost.

We need to take the Gospel to them. In just a couple weeks, we will be having a “Bring-Your-Friend” Day here. We need to be inviting our friends, because so many of them are lost.

We want to study a parable of Jesus that illustrates how that we can bring our friends to him. Jesus told this parable while in the house of one of the rulers of the Pharisees one Sabbath; he had gone there to eat with this Pharisee. One of those who ate with Jesus blurted out, “Blessed is he who shall eat bread in the kingdom of God!” The Jews believed that the Messiah’s kingdom would be ushered in with a great banquet and that all Jews would be invited to dine with the Messiah. Jesus then told the parable which follows to combat this man’s mistaken idea of the Messiah’s kingdom.

In telling this parable, Jesus tells us much about evangelism.

A rich man gave a great feast and invited many; he sent hi servants at supper time to say, “Come, for all things are ready.”

Jesus, is without a doubt, applying this to his day—The Jews of his day had been invited to the feast; all things were ready.

But there is an even greater application—all things are ready for our salvation today. Jesus has done his work—he has died for man’s sins, been resurrected for man’s life, and he currently intercedes for the Christian before God’s throne. God has done his part. He has made all things ready. Have you done your part? Are you ready for the feast?

All those invited to the feast made excuses as to why they could not come.

The first man said he had just bought a piece of ground, and he had to go see it. The invitation came in the evening—it was supper time—and he couldn’t see that piece of ground. But why would he have purchased a piece of ground without having seen it in the first place? This man simply wanted an excuse to keep him from going to the supper.

The second man said he had bought five yoke of oxen, and he was going to test them. A yoke of oxen would, of course, be two oxen, so this man had purchased ten oxen. He wanted to test the, but could we really expect this man to have purchased the oxen without having tested them? Again, he was simply looking for an excuse to keep hi from going to the supper.

The third man said he had married a wife and he, therefore, could not come. Under the Law, when a man married, he was not to go to war or be charged with any business of a year, but he was to “bring happiness to his wife whom he has taken” (Deut 24:5). Going to the supper was not business, and surely, this gentleman did not expect one to believe that it was. His wife could very well have enjoyed going to this supper had he simply gone. Again, this man was simply looking for an excuse to keep him from going to the supper.

Jesus, again, is primarily applying this to the Jews of his day. There were many who made excuses as to why they could not follow Jesus: He sat aside the Law of Moses, he was not the political leader they thought he would be, etc.

But people today make excuses as to why they cannot come to Jesus. It would hurt my parents too severely if I left the church in which I was raised. I’m earning a living for my family, so I just don’t have time to come to worship. Regardless of what the Bible says, I just know I’m saved. There are good, moral people in different churches; they can’t be wrong.

The servant came and told his master all the excuses that had been made, and his mater was angry. This master had every right to be angry—he had gone through a great deal of trouble and expense preparing the supper, but now his friends do not care to attend.

Don’t you believe God gets angry when people make excuses? He has gone through much trouble to save us from our sins; doesn’t he get angry when people make excuses as to why they cannot accept that salvation? Perhaps you are making excuses for not coming to Jesus—“I don’t know enough Bible,” “I’m just not ready to be baptized,” “My family would think I’m crazy.” God has gone through much trouble to save you, and your excuses greatly insult him. Why not get rid of the excuses and come to Jesus?

The master told his servant, “Go out quickly into the streets and lanes of the city, and bring in here the poor and the maimed and the lame and the blind.”

The master of the house, undoubtedly, was a wealthy man—he had servants, he owned a reasonably large house, and he was having a large supper. Understandably, he would have invited his circle of friends, those who were wealthy, to his super-two of those invited were engaged in business. But when the wealthy will not come, the lord of the house tells his servant to bring in the less reputable in the city—the poor, the maimed, the lame, and the blind. Often, those who come to Jesus are the outcasts of society. All are invited but many will not accept.

The servant came and reported, “Master, it is done as you commanded, and still there is room.” This shows just how abundant God’s grace is.

God has abundant grace; all who will may come. “In Him we have redemption through His blood, the forgiveness of sins, according to the riches of His grace” (Eph 1:7). The New Jerusalem is laid out as a square; it is twelve thousand furlongs (about 1,500 miles) in each direction (Rev 21:16). The area of the city is 2,250,000 square miles. That’s 15,000 times larger than London; 20 times bigger than New Zealand; 10 times as big as Germany. Taking that number of people to a square mile in the city of London, this city would hold 100 thousand million people—that’s about 70 times the present population of the world. Will that new city hold you?

The master then told the servant, “Go out into the highways and hedges, and compel them to come in, that my house may be filled.”

This servant was to go out wherever people could be found to compel them to come to the feast.

He was to compel them to come in. The word “compel” can mean to force, but that’s obviously not the meaning here. The idea is to encourage with the utmost energy one can muster. We need to encourage our friends and family with urgency to come to Jesus. We need to say things like, “Hell is real. I love you. I don’t want you to go there. Please, come go to heaven with me.”

We need you to compel your friends and family for our “Bring-A-Friend” Day. Invite them to come. Encourage them with all the strength you can muster.

Are you compelling your friends and family to come to Jesus?

Jesus concludes the parable by saying, “I say to you that none of those men who were invited shall taste my supper.” This is an obvious connection to the Pharisees’ eating with Jesus; they thought they were the only ones whom God would accept, but he would not accept them in their condition.

There is an application today—not everyone who thinks he’s going to heaven will see those beautiful streets. But the application really lies with those who want to cut off the downtrodden from the kingdom of God, who want to exclude certain people from God’s kingdom. The lesson is: We can’t exclude anyone; everyone who will has the right to come to Jesus.