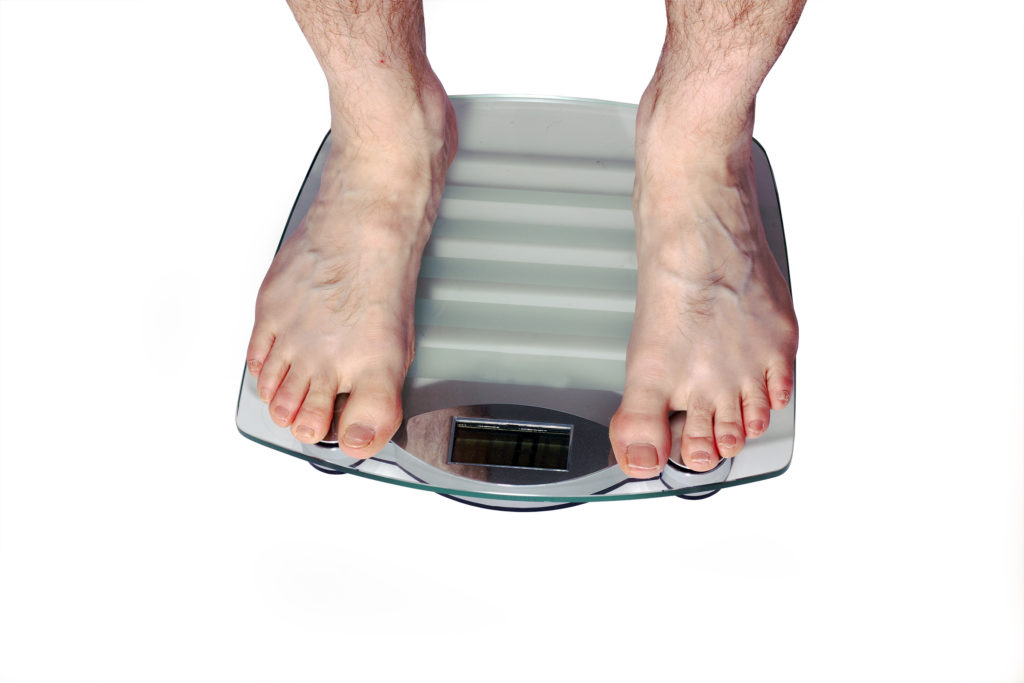 During his lifetime, Robert Earl Hughes was the heaviest human being ever recorded in the history of man. At his heaviest, his chest measured 10.3 feet and he weighed 1,070 pounds. At age 6, he weighed 200 pounds; at ten, he weighed 380 pounds.

God used a fat person to teach about his character. By using Eglon, God allows us to glimpse at his power and character. Tonight, we want to examine God using Eglon.

The Israelites did evil in God’s sight. The “again” probably means they returned to the idolatry mentioned in verse 7. The Israelites followed these Canaanite gods instead of the true God. They had forgotten that just 40 years before God delivered them from the King of Mesopotamia (vv. 8-11).

We, too, can do evil in God’s sight. The basic problem with these Israelites was that they took God out of their lives. Are you taking God out of your life?

Because of the Israelites’ sinfulness, God strengthened Eglon, king of Moab. Not only did God turn his back on his people, he strengthened his people’s enemy. Eglon took possession of the city of palms, Jericho.

The people of Israel served Eglon for 18 years.

God continues to punish his people who drift away. If we refuse to listen to Jesus, we shall not escape God’s wrath (Heb. 12:25). Those who continue in sin after becoming Christians will receive a severe penalty (Heb. 10:25). God does not take lightly his people disobeying his word.

God delivered the Israelites out of Eglon’s hands.

The people cried out to the Lord. These individuals prayed to God and begged him to deliver them. Because they prayed, God heard their prayers.

If we pray, God will hear our prayers, as well. The Philistines drew near the children of Israel at Mizpah (1 Sam. 7:7). Samuel prayed to the LORD that he might deliver Israel from the Philistines (1 Sam. 7:8-9). The LORD confused the Philistines so that they were overcome before Israel (1 Sam. 7:10). If we keep God’s commandments, whatever we ask from him we receive (1 Jn. 3:22).

The LORD raised up Ehud to deliver his people. Ehud made a dagger and carried it under his clothes. Ehud carried the tribute to Eglon. This tribute probably refers to taxes Eglon had placed upon the Israelites. These tributes were presented with great ceremony; many went up with Ehud to present these taxes.

When Eglon rose, Ehud took out his dagger and killed the king. Ehud drove the dagger into Eglon’s belly. Eglon was so fat that the blade disappeared in his stomach. Ehud escaped unnoticed by Eglon’s servants.

If we turn to God, he will take away the guilt of our sin just like he did for these people. God has blotted out our sins and has redeemed us (Is. 44:22). If God’s people will pray to God and turn from their wicked ways, God will forgive their sins (2 Chr. 7:14). God is merciful to our unrighteousness and will remember our sins no more (Heb. 8:12).

God avenged the people of Moab.

God continues to avenge his enemies. The ten kings in Revelation gave their authority to the beast and made war upon the Lamb, but the Lamb conquered them (Rev. 17:14). God avenged the blood of his servants on the great harlot in Revelation (Rev. 19:2). Christ defeated the kings of the earth when they gathered for battle (Rev. 19:20-21).

God shall overcome, and evil shall be conquered.