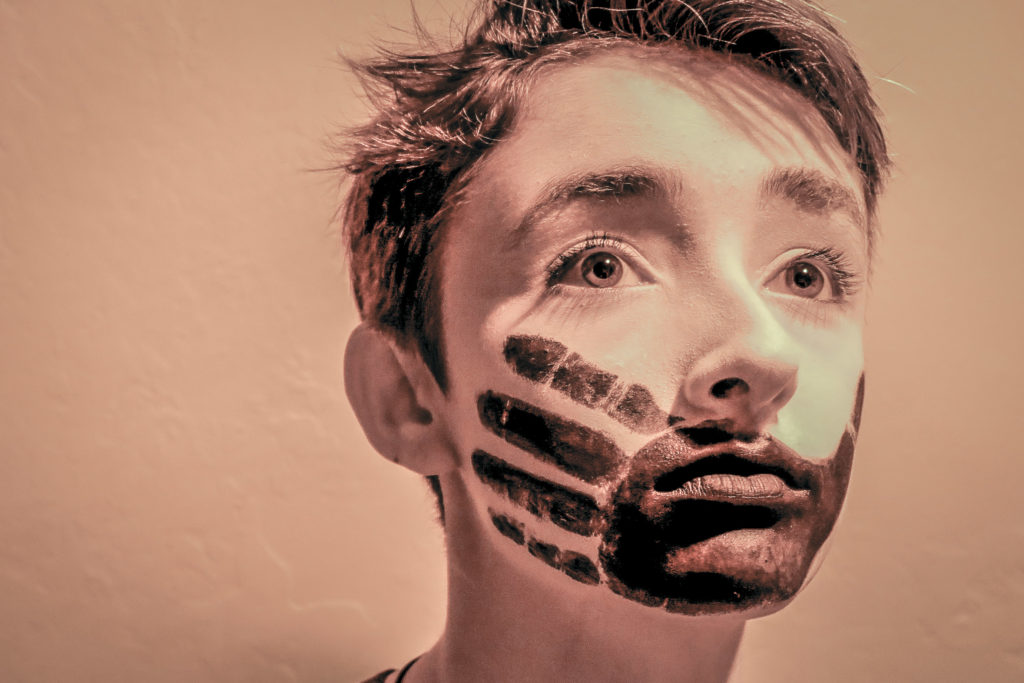 There are many times it is quite wise to keep our mouths shut and we as Christians must learn to do so.

When we fail to keep our mouths shut,

We Say Things Without Thinking, vv 29-31

Jephthah said that if God would deliver the Ammonites over to him, he would sacrifice the first thing that came from his house. “Thing” here is a bad translation. The Hebrew word is used only to refer to people; many newer translations translate the word as “whoever.” Jephthah seems to have been making a vow of human sacrifice.

This vow shows much poor thinking. Human sacrifices were condemned in the Torah (Deut 18:10)–What Jephthah was going to do was forbidden by God. Jephthah seems not to have considered that the person who first came from his house might have been a loved one.

We need to think seriously before we speak. There is more hope for a fool than one who speaks without thinking (Prov 29:20). We are to be slow to speak (Js 1:19). We need to speak only that which will give “necessary edification, that it may impart grace to the hearers” (Eph 4:29). Our words need to build up, rather than tear down. We need to consider each word carefully.

Jephthah suffered much because of his vow. The Lord gave Jephthah victory over the Ammonites. When Jephthah returned home, his daughter came out to meet him. She came out with timbrels and dancing—she came out celebrating his victories. She was Jephthah’s only child.

When Jephthah saw his daughter, he tore his clothes–a sign of mourning. He loved his daughter very much and did not desire to harm her. Yet, he knew that he could not go back on his word.

Are we suffering grief because of our words?

Since Jephthah had made this vow, he had no choice but to keep it. Just because Jephthah kept his vow does not mean that God approved of it. Human sacrifice has always been wrong.

We need to learn to keep our mouths shut and use our tongues wisely.

The greatest thing one could ever do with the tongue is to confess that Jesus is Lord (Rom 10:9-10). Have you made that confession? Do you need to come to Jesus?