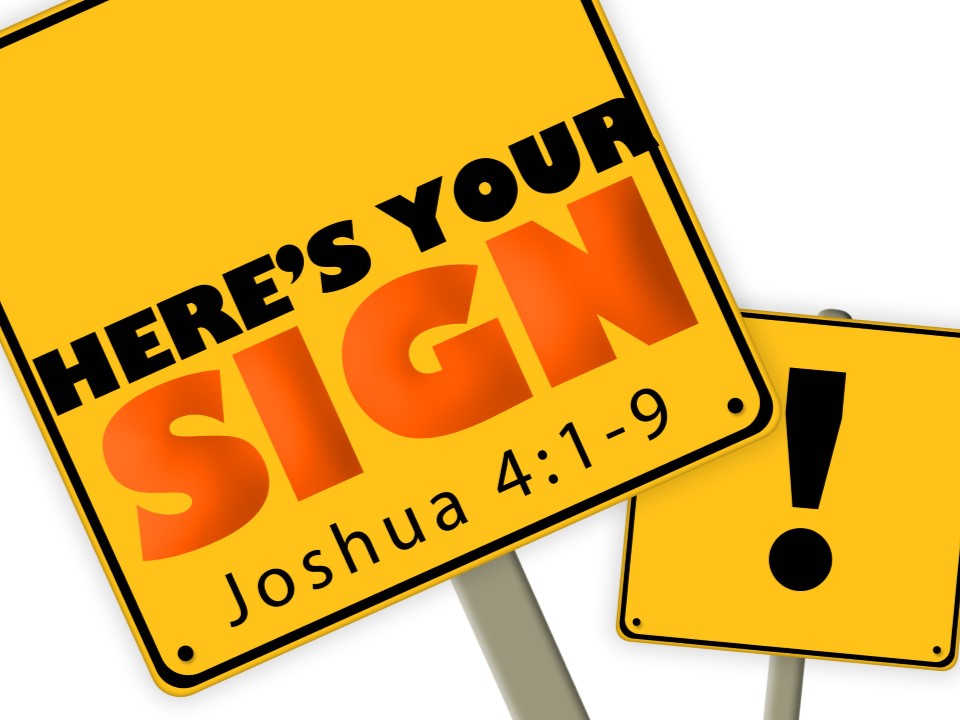 We lost my Nannie on August 27, 2006. Nannie was my mom’s mother, and we were very close. I was the first grandchild on both sides of my family, so I was spoiled rotten by everybody. But, Dad’s parents lived in Indiana, and Nannie and Papaw lived about a five-minute walk from our house. Need I say more about my relationship with Nannie? She took every opportunity to spoil me and dote on me.

Fast forward several years: Tammy and I are living about a half an hour from Nannie, and Tammy is working about five minutes from Nannie. When RJ is born, guess who agrees to be his first babysitter? Nannie. Nannie absolutely spoiled that boy from day one. Even when we moved to West Virginia when RJ was two, every opportunity he had, he was with Nannie. We had a “Bring-A-Friend” day at church, guess who had to come all the way from Kentucky and be RJ’s friend? Nannie.

Nannie died just before RJ turned 8. She had been sick for several months. She had had cancer when I was in high school and participated in a research study at the University of Kentucky. This trial drug worked, but it caused her bone marrow not to produce enough platelets. That’s what killed her about 15 years after the cancer. Dad had called on Saturday to tell us time was about up. We agreed to stay and preach on Sunday but to come home after morning worship. Nannie died late on that Sunday night.

After the funeral, we went back to Nannie’s to eat. Mom mentioned a few mementos she thought we should take back to West Virginia. RJ went into overdrive trying to take back as much as he can.

We were outside on the carport, and RJ was inside “shopping.” He wanted to take Nannie’s canister set home, so he opened each canister, poured the flour and sugar and whatever else down the drain, and packed them. We have a ceramic rooster on our front steps that Nannie had on her front steps all those years ago. RJ wanted physical reminders of Nannie.

I’m confident that all of you have mementos that mean a great deal to you. I’ve been in many of your homes, and many of you have shown me things that mean a great deal to you that belonged to parent or grandparent or others. There may be places you go from time to time that brings back memories. You may enjoy sitting and looking through photo albums that bring back memories.

In tonight’s text, we find some folks erecting a memento to help them remember the graciousness of God. They don’t build this memento for their own benefit, but for their children’s. As we look at this passage, we want to think about ways that we can erect mementos for future generations.

Joshua refers to the monument as a “sign” for their children (v 6). We’re going to think about “signs” we can erect for our descendants. Let’s learn this lesson: “You build ‘signs’ for future generations.” Let’s allow the Scriptures to teach us.

The people had completely crossed over the Jordan. For the first time in history the nation of Israel stands in the Promised Land! After 40 arduous years of traveling, they are finally home. Yes, there’s the Conquest that awaits them. However, as long as the people are faithful to the Lord, He will drive the Canaanites out of the land.

The LORD spoke to Joshua. Joshua isn’t acting on a whim in erecting these stones. This is the command of the Lord, and God has some sound reasons in asking the Israelites to build this monument.

The Israelites took a man from each tribe to take a stone from the place where the priests stood in the Jordan. The symbolism in that act is rich. It is as though the entire nation is picking up stones and taking them as a sign for future generations.

They would take these stones to the place where they were lodging for the night.

Joshua gives the children of Israel the instructions that God has given him.

The monument would be a sign among the Israelites so that they could tell their children how God had graciously allowed them to cross the Jordan. We ourselves have bad memories. Have you ever forgotten where you parked at Walmart? Have you ever been driving, have your mind on something else, and pass your exit?

God’s concerned–and rightfully so–that not only would the Israelites forget about the miraculous journey from Egypt to the Promised Land, but He’s very concerned that future generations know what had happened. It has been said that we are only one generation away from apostasy. That becomes abundantly clear as you look at the kings of Judah. Hezekiah was a fabulous king–he sought to destroy idolatry from Judah. His son, Manasseh, was quite different: Manasseh “did evil in the sight of the LORD, according to the abominations of the nations whom the LORD had cast out before the children of Israel” (2 Ki 21:2). Because apostasy is so easy, the Lord wanted Israel to erect this “sign” for future generations.

Notice the “intentionality” of this act–The erection of this monument was to be a sign that would spark conversation.

The children of Israel carried out the command of God He gave to Joshua.

Joshua set this monument up in Gilgal.

Joshua again reminded the people that they are to share God’s gracious act with their children. The emphasis isn’t to be on what the parents experienced and felt during the crossing of the Red Sea. The emphasis is on what God had done. That needs to be our emphasis, too.

“You build ‘signs’ for future generations.”

Mom and Dad have a lot of stuff in their home that we three boys desperately want to know the story behind so that when Mom and Dad are both gone we know what’s what. A fair amount of the furniture in their home belonged to their grandparents; one of the china cabinets Mom has came from her grandmother’s old general store. We boys often beg Mom to write on a piece of paper and stick it in the furniture or to make a video diary so that we boys know what belonged to whom for that day that we take possession of all those items. We’re begging Mom to make “signs” so that we know the history of those possessions. How much more important, however, are spiritual signs that allow us to see the graciousness of God!

How do we make “signs” for our children and grandchildren?

One: You need to think about what God has done in your life.

That’s what the sign needs to be about in your life. Think back over your life and ask yourself: What has God done in my life? How has He saved me when it seemed that all hope was gone? What sins has God saved me from? What prayers did He answer? What path did He open up?

Throughout Scripture, the idea of God’s salvation was proclaimed far and wide. “O God, You have taught me from my youth; And to this day I declare Your wondrous works” (Ps 71:17). “You are a chosen generation, a royal priesthood, a holy nation, His own special people, that you may proclaim the praises of Him who called you out of darkness into His marvelous light” (1 Pet 2:9).

Two: You need to make your sign about God, not yourself.

Get yourself out of your “sign” as much as is possible. Instead of saying, “I-I-I,” make it “God-God-God.” Tell what God has done. Paul and Barnabas told what God had done: “When they [Paul and Barnabas] had come and gathered the church together, they reported all that God had done with them, and that He had opened the door of faith to the Gentiles” (Acts 14:27). They understood the story was the story of how God had acted.

What we’re talking about is making your sign known to your family. There might be several ways to do this:

You know, however, the greatest sign you could ever erect would be a life of service dedicated to Jesus. “I call to remembrance the genuine faith that is in you, which dwelt first in your grandmother Lois and your mother Eunice, and I am persuaded is in you also” (2 Tim 1:5). What type of “sign” are you leaving?