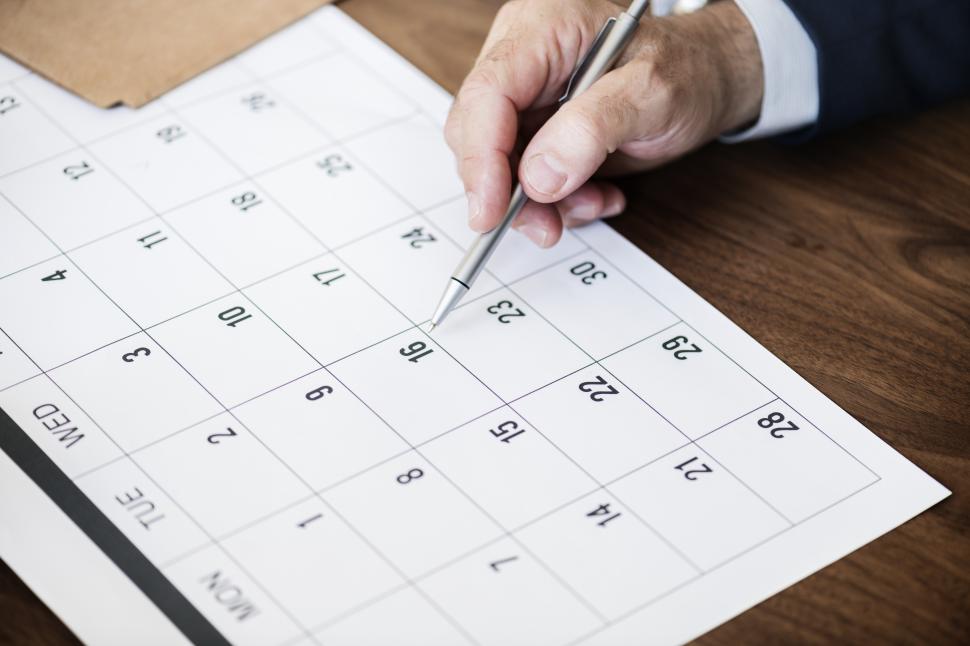 The Day of Decision (Joshua 24)

We face many important decisions in life. This passage talks about the decision God’s people need to make.

The Lord built a nation. God took Abraham and blessed him with many descendants. When the children of Israel were in Egypt, the Lord sent Moses and Aaron to them. The Lord sent plagues upon the Egyptians and led his people out of bondage. God then brought his people across the Jordan and gave them Canaan. Kingdoms would come and fight against the Israelites, but God would push the other kingdoms back. When God drove out the two kings of the Amorites, it was not by the Israelites sword or bow-the emphasis is on what God did. The people now lived in a land in which they did not labor, in towns they did not build, and ate the fruit of vineyards and oliveyards they did not plant.

God’s message is: “Look at what I’ve done for you.”

Because God has been so good to them, the Israelites needed to serve the Lord. They needed to revere God, i.e., to honor him-they needed to make room for God in their lives. They were to serve him in sincerity and faithfulness, i.e., without hypocrisy-we need to give God our hearts.

The Israelites had a choice. God was not going to force them to serve him. God will not force us to serve him.

Regardless of what people did, Joshua was determined to do right. Joshua said, “As for me and my house, we will serve the LORD.” Joshua was willing to stand up and go against the flow.

The people said they would choose God because of all the good he had done.

The people entered into a covenant. The covenant was that they would put away foreign gods and serve YHWH. Joshua wrote statutes and ordinances for the people. Joshua set up a stone to help the people remember their covenant.