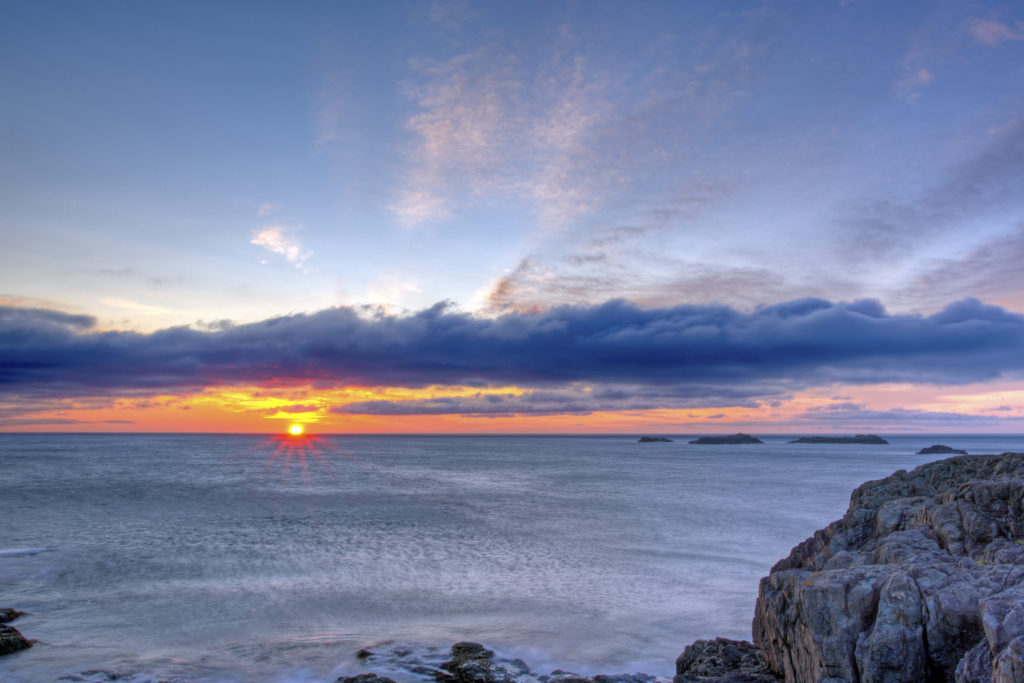 “God bless America, Land that I love.” We love America because of the privileges we have. Because we love America, we fulfill our obligations to her.

This is Joshua’s farewell address. He is old and advanced in age–he had one final message for Israel. He called for all Israel–he had a message so important that everyone needed to hear it.

As God people, we keep:

The Lord had blessed Israel. He had done good to them. God had sent other nations out of Canaan because of his people. God had fought for Israel. When Joshua was by Jericho, he saw the Commander of the Army of the LORD (Josh. 5:13-15). These nations were driven out by God’s power, not by the Israelites’ power (Josh. 24:11-12). Only when Israel sinned did they lose in battle (Josh. 7:11-12).

He had given them Canaan as an inheritance. This land flowed with milk and honey (Ex. 3:8). When Moses sent spies into Canaan, they cut down a cluster of grapes and carried it between two of them (Num. 13:23). This was good land they were receiving as an inheritance.

The Israelites were told to keep all that was written in the law. The Israelites needed to do what God had said, not just part of it.

Some people want to “fit in” and do what everyone else does. Yet, the majority will not enter heaven (Matt. 7:13-14). Therefore, the majority isn’t a safe guide for our morality.

The Israelites were not to marry the pagans. Marriage is the closest of human relationships–husbands and wives can greatly influence one another. If they did marry pagans, the Lord would no longer drive out these nations before them–The promise would be lost. The nations would torment the Israelites. This happened just like God said (Jud. 2:11-15). Solomon’s heart was turned away by his wives (1 Ki. 11:1-4).

Joshua told Israel that he was going the way of all the earth. Joshua here refers to his death. His point is that all people die.

When you go the way of all the earth, where will you be going?