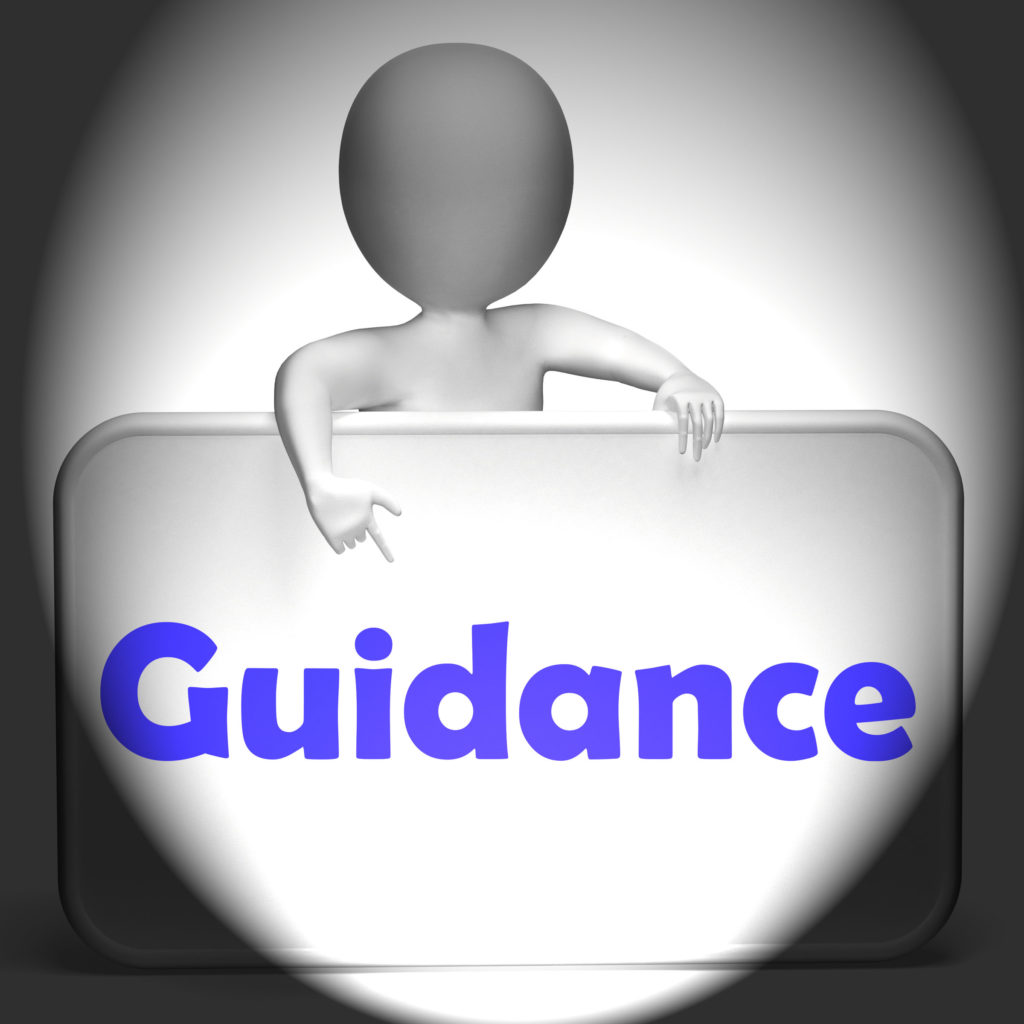 Great commissions abound in Scripture. Abraham was told to leave his homeland and his family (Gen. 12:1-3). Moses was told to go to Pharaoh and deliver God’s people from bondage (Ex. 3:10). Jesus told the disciples to go into all the world with the Gospel (Matt. 28:19).

Joshua is called Moses’ assistant. The meaning of the word “assistant” is one who ministered to or aided another-Joshua served Moses in his work. The Old Testament places Joshua at Moses’ side. When Moses went up the mountain of God, Joshua went with him at least part of the way up (Ex. 24:13). As Moses’ servant, Joshua did not depart from the tabernacle (Ex. 33:11). Probably because he worked so closely with Moses, Joshua was chosen to take Moses’ place when Moses died.

Let’s examine this chapter to see what lessons we can learn.

In these verses, God tells Joshua not to be afraid to go into the Promised Land–God would give him victory.

God tells Joshua to go over the Jordan. Joshua and all the people of Israel are to cross the Jordan. The Israelites will enter the land that God is giving to them.

Every place the Israelites would step, God had given to them. The entire land of Canaan will belong to God’s people–every place they would step would be theirs.

Notice the use of the perfect tense. The text reads, concerning Canaan, “I have given you” This reads as though God had already given the Israelites this land. God had already decreed that this land would belong to his children. The deed was as good as done. God would send the Canaanites from the land so his children could inherit Canaan.

God had already told this to Moses. Deuteronomy 11:24 records the promise to Moses. God was going to keep the promise he had made.

God tells Joshua the boundaries of the land. The land would extend from the wilderness and Lebanon to the Euphrates. All the land of the Hittites to the Great Sea, the Mediterranean would belong to the Israelites.

Joshua is to be strong and of good courage. “Strong” is often used of strength in battle–Joshua would need to be strong in battle. “Good courage” refers to the difficult task Joshua had in front of him–leading the Israelites into Canaan.

God kept his promise to give the Israelites the land of Canaan. When Abram first went into Canaan, God told him, “To your descendants I will give this land” (Gen. 12:7). God keeps his promises. God’s faithfulness reaches to the clouds (Ps. 36:5). “God is faithful” (1 Cor. 1:9).

Joshua was to be strong and courageous to do all God had commanded through Moses. Joshua was to do all the law Moses had commanded. None of the law could be left undone. Sometimes we might think we can keep only parts of God’s instructions. “As long as I worship on Sunday, God doesn’t really care if I don’t pray that often. After all, I have a busy schedule.” “As long as I give generously, God doesn’t really care if I cheat on my taxes. After all, I need the money.” God expects his people to keep his entire Word. God expects that even the least of his commands be kept (Matt. 5:19). Are you striving to keep the entire Word?

If Joshua and the people kept God’s Word, they would prosper wherever they went. As long as the Israelites were faithful to God, they would dwell in Canaan. However, when they turned from following God, he had them taken in bondage away from Canaan. God made very plain through the prophets that the reason Israel and Judah were taken into captivity was that they were unfaithful to God.

This way Joshua would be prosperous and have good success.

God was faithful to the Israelites and gave them the land he promised their ancestors. God continues to be faithful today. God expects us to follow his word faithfully. Are you doing so?