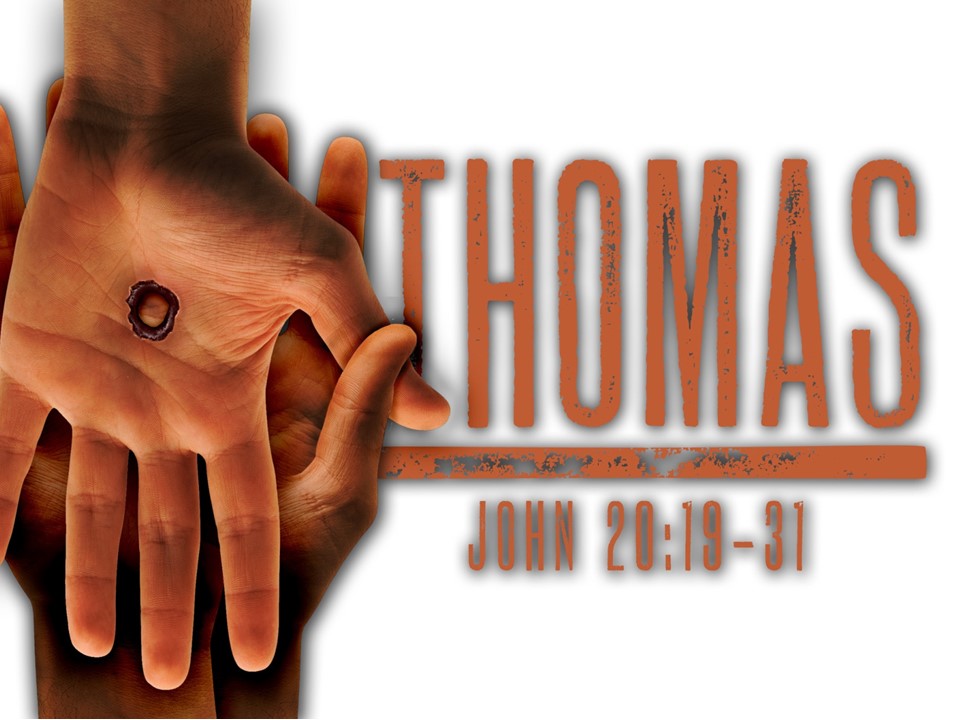 There are times in life that you need a firm faith. One of those many snow days we had this past year, Tammy and I slept in. The telephone woke us up. We didn’t get to the phone in time, but the caller ID said “Carilion Clinic.” I didn’t really think much about it. My family doctor wanted to set me up with a cardiologist, so I just thought it was the cardiology department calling (and when I did go to the cardiologist, everything checked out just fine). But, come to find out, it was the neurologist’s office trying to get in touch with me.

Come to find out my neurologist and family doctor had had a long discussion. I had asked for something to help my pain and my spasticity last time I’d seen the family doctor. He understandably wanted to consult with the neurologist first. I don’t know if it was something in his conversation with Dr. Slayton or he simply got to looking at my records and started thinking or what, but Dr. Ferrara realized that there was one test I hadn’t had yet but that could conceivably explain many of my symptoms. Dr. Ferrara wanted me to have blood work for Lambert-Eaton syndrome. I had never heard of Lambert-Eaton before–but I’d never heard of HSP before the diagnosis, either. Lambert-Eaton only affects about 1,000 people in the United States. In the vast majority of cases, Lambert-Eaton is the body’s autoimmune response to fighting lung cancer. So, had the Lambert-Eaton test come back positive, I would have very likely had cancer. After a couple weeks of waiting, I found out that the test came back negative. It’s HSP, after all.

What do you even pray for at a time like that? Do you pray that you have HSP, which your boys would have a 50-50 shot at having? Do you pray that you have Lambert-Eaton, which could prove much worse for me, but which the boys could not have inherited? The only thing I really knew to do was to rely on Romans 8:26 where the Spirit intercedes for us “with groanings which cannot be uttered.”

Have you not experienced such times in your life, too? Maybe you’ve had to say goodbye to someone who meant the world to you. Maybe you’ve heard the word “cancer” from a doctor’s mouth. Maybe you’ve faced unemployment or a divorce or some other great trial. Is it not sometimes difficult to have faith during such trials?

Thomas has certainly been facing a trial when we encounter him in our text. His world has been turned upside down. He has believed that Jesus is the Son of God; He has left home and family to follow Jesus, but Jesus ends up getting Himself crucified. To top it off, the other ten disciples claim that they’ve seen Jesus raised from the dead. You know that dead people simply do not come back to life. Thomas refuses to believe–It simply could not be that that Jesus has come back from the grave.

We give Thomas a hard time for refusing to believe. “Doubting Thomas” we call him. He should have believed the word of the apostles. Jesus, at the end of this passage, pronounces a blessing on those who have believed without the need to see. However, Thomas did the right thing when he faced doubt. Thomas doesn’t set us a good example in his doubting, but he does set a good example with how he handles doubt. When Thomas faces doubt, he readily admits that Jesus can take away his doubt. “When you need faith, you need an encounter with Jesus.”

Thomas was not with the other disciples when Jesus appeared to them. Obviously, that’s going to be important in this narrative, as you know. I don’t know why Thomas was not with the Ten when Jesus appeared to them. Some folks want to demonize Thomas for not being present on that first day of the week. He missed a great deal by being absent, but John did not record the “why.” He might have not assembled with the Ten because he was too fearful of the Jews. He could also have been taking care of his family.

If you go up to verses 19-23, you find out that Jesus appeared to the Ten disciples on the day He was raised from the dead.

The disciples “said.” The verb here is imperfect in the Greek; the imperfect refers to repeated action in the past. This would be far better translated as “The other disciples therefore were saying to him. . . .” The disciples did not just tell Thomas a time or two that they had seen Jesus raised from the dead. The disciples over and over told Thomas that they had seen Jesus raised from the dead. As we’ll mention this morning, the word of the apostles will produce faith. Thomas should have gotten it–Jesus had predicted this would happen and the apostles kept telling him, yet he would not believe.

Only seeing the print of the nails and the imprint from the sword could lead Thomas to believe. Through the years, there have been some to claim that Jesus never really died. That is one way that skeptics have tried to explain away the Resurrection. Thomas blows that idea out of the water–He accepts as a fact that Jesus has really died–It’s the Resurrection that’s giving him trouble at this point.

Thomas is also setting his own criteria for his belief. People do that all the time. “Unless God does ‘x,’ I won’t believe.” “There just isn’t enough evidence, so I won’t believe.” That’s dangerous, for it puts us in the place of judging God.

Although the doors are locked, Jesus comes and stands in the midst of His disciples–this is evidence of His Deity.

Jesus, the Prince of peace, offers peace to His disciples.

Jesus, although He wasn’t present when Thomas spoke with the disciples, knows exactly what Thomas said. This is further evidence of Jesus’ Deity.

Jesus offers to let Thomas touch His wounds–As He always does, Jesus wants to bring people to faith in Him.

There’s nothing here in the text that says Thomas felt compelled to touch Jesus’ wounds after Jesus shows up. That’s what the talk had been, I know. Yet, when Jesus stands before Him, I really get the impression that all that talk went right out the window.

Jesus pronounces a blessing on those who have not seen but yet believe. You know why that is: Faith that is seen with the physical eye is not faith. “We walk by faith, not by sight” (2 Cor 5:7). “Faith is the substance of things hoped for, the evidence of things not seen” (Heb 11:1).

I’ve heard many people say that they wish desperately that they had lived in the time of the apostles. The reasoning goes that it would have been a tremendous blessing to see Jesus in the flesh and to see Him work miracles. Jesus says that we’re the blessed ones–We have not seen, yet we believe.

But you will encounter Jesus through Scripture. Scripture is the way that we build faith in Jesus. As Jesus prays for unity among believers, notice what the Lord says: “I do not pray for these [the apostles] alone, but also for those who will believe in Me through their word” (Jn 17:20). Notice the paragraph immediately following this morning’s text: John 20:30-31. “Faith comes by hearing, and hearing by the word of God” (Rom 10:17). The Corinthians who came to Jesus did so after hearing His word: “Many of the Corinthians, hearing, believed and were baptized” (Acts 18:8). When did the Corinthians believe and submit to baptism? After they had heard the word!

If you struggle with your faith, could it be that you don’t spend enough time in Scripture? There are many in our brotherhood–and even within “Christendom”–who spend a great deal of time in apologetics and defending the truthfulness of Christianity from attacks by evolutionists, humanists, and atheists. Apologetics has its place–I even taught apologetics at the college level. But, no disrespect to my apologists friends, faith comes–not from apologetics–but from the word of God.

You will encounter Jesus through prayer. Prayer is also an opportunity for us to grow in our faith. Peter says that you can cast “all your care upon Him, for He cares for you” (1 Pet 5:7). If you struggle with your faith (because of a trial or any other reason), there’s no better place to take that struggle than to the throne of the Almighty. He knows if you’re struggling, and He’s big enough to take it, and He’s big enough to help you. The father of a demon-possessed boy cried out to Jesus, “Lord, I believe; help my unbelief!” (Mk 9:24). In many ways, that is a prayer. It is a prayer of faith. It is a prayer from the heart. It’s a prayer that Jesus heard. It’s a prayer that Jesus answered. If you struggle with your faith, pray about it.