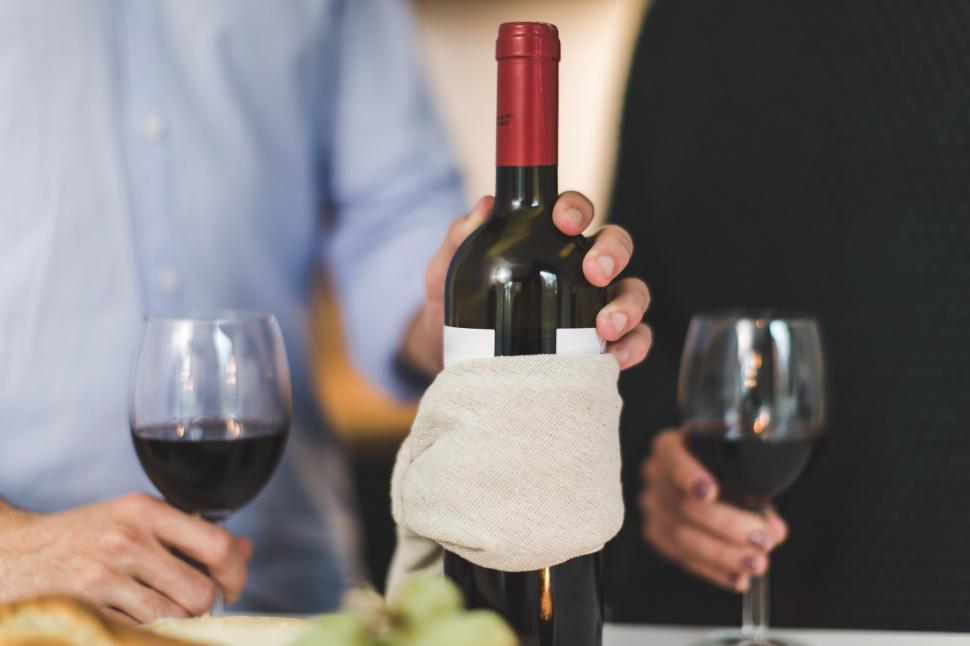 Miracles are not in short supply today. Just ask Benny Hinn. During a recent crusade in India, Hinn’s website claims some 4.8 million people attended healing services. On his website, Benny Hinn wrote a letter thanking all his financial supporters. That letter reads, in part: “What a blessed moment when the Holy Spirit moved on a beautiful, bright-eyed little boy, who had been crippled since birth. As Jesus touched his once limp legs, he stood and suddenly began walking. His beautiful mother watches with glory on her face as she saw her precious son take his very first steps. It was so wonderful to see so many get out of wheelchairs and walk, to witness deaf ears open, and to witness blind eyes radiate with renewed vision. The Lord’s Name was mightily glorified during those three nights.” I must confess that reading such accounts sickens me. I do not doubt that many of those nearly 5 million people – if the website isn’t exaggerating – were sincerely looking for truth, and they got a sham instead.

There was a time when miracles were not shams. Jesus used miracles to authenticate his ministry, to establish his identity. When John the Baptist wondered if Jesus were really the Messiah, Jesus told John’s disciples, “Go and tell John what you have seen and heard: the blind receive their sight, the lame walk, lepers are cleansed, and the deaf hear, the dead are raised up, the poor have the good news preached to them” (Lk. 7:22).

Tonight, we want to explore Jesus’ first miracle to see what we can learn.

On the third day, there was a wedding in Cana of Galilee. “On the third day” would mean that the wedding took place on the third day since Jesus’ encounter with Nathanael. Cana was a small town located just outside of Nazareth. One could see Cana from Nazareth. The insignificance of Cana is seen in that only John’s Gospel mentions the city (here and in 4:46).

That Jesus attended this wedding teaches us two things:

Mary comes to Jesus and says, “They do not have wine.” The women’s quarters would have been near the place where the wine was stored, thus Mary learns of the shortage of wine before Jesus and the male disciples. A less likely suggestion is that Mary was helping serve at the wedding, hence her knowledge of the wine shortage. I say that suggestion is less likely because servants would probably have been serving.

However Mary came to know that there was no more wine, her respect for others deserves some attention: Mary did not want to embarrass the host. Running out of wine at a wedding was a MAJOR faux pas in Jesus’ day. The host was expected to have enough wine to last for seven days, and the bride and groom would have been subjected to jests for many, many years. Mary wanted to avoid embarrassing her friends.

Would it be possible that we embarrass others at times we shouldn’t? Do we ever, in front of others, bring up a subject we know will embarrass our spouse or our children? Do we ever say something about someone that could be embarrassing? Scripture tells us not to embarrass others: “Let no evil talk come out of your mouths, but only such as is good for edifying, as fits the occasion, that it may impart grace to those who hear” (Eph. 4:29). Can we honestly say that when we say something that embarrasses others that what we say “is good for edifying?”

Jesus said to Mary, “What have you to do with me, woman? My hour has not yet come.” “What have you to do with me” is a Greek idiom that basically means, “What am I supposed to do?” The “woman” isn’t nearly as abrasive as it sounds in English; it was a term of respect; when Jesus was on the cross, he said to Mary, “Woman, behold your son” (Jn. 19:26). Jesus’ hour in John’s Gospel refers to the crucifixion – it seems that what Jesus means is, “Mother, if I do this, I start the path to the cross, and I’m not quite ready.” But, do notice how Jesus showed respect for his mother – he went ahead and performed the miracle she requested. Jesus honored the Command to honor father and mother. Mary honored her hosts and Jesus honored his mother. Do we honor others? Do we honor our parents?

Mary told the servants to do whatever Jesus told them to do.

The steward said to the bridegroom, “Every man serves the good wine first; and then men have drunk freely, then the poor wine; but you have kept the good wine until now.” What type of wine was this? It’s nothing like wine today. We need to remember that there were no refrigerators in the first century, and thus as wine sat in that period, it automatically contained some alcohol. However, the alcohol level in the wine was not artificially increased – the wine was not at all distilled. So, wine in that era contained only a minimal level of alcohol. The Jews watered down their wine – they generally used 2 or 3 parts water to one part wine. Drunkenness in this time period was generally caused by less dilution or adding herbal toxins to the beverage. If you drank this wine according to Jewish customs, I don’t think you could have drunk enough to get drunk. The wine Jesus had made tasted better than the other wine.

Jesus manifested his glory – he established that he was, in fact, the Son of God.

The disciples believed in Jesus. Jesus performed his miracles in order to create faith: “But Jesus did many other signs before the disciples which are not written in this book. Be these are written in order that you may believe that Jesus is the Christ, the Son of God, and in order that believing you might have life in his name” (Jn. 20:30-31). Have you believed because of the signs Jesus did? Have you believed he is the Christ the Son of God? Do you have life in his name?