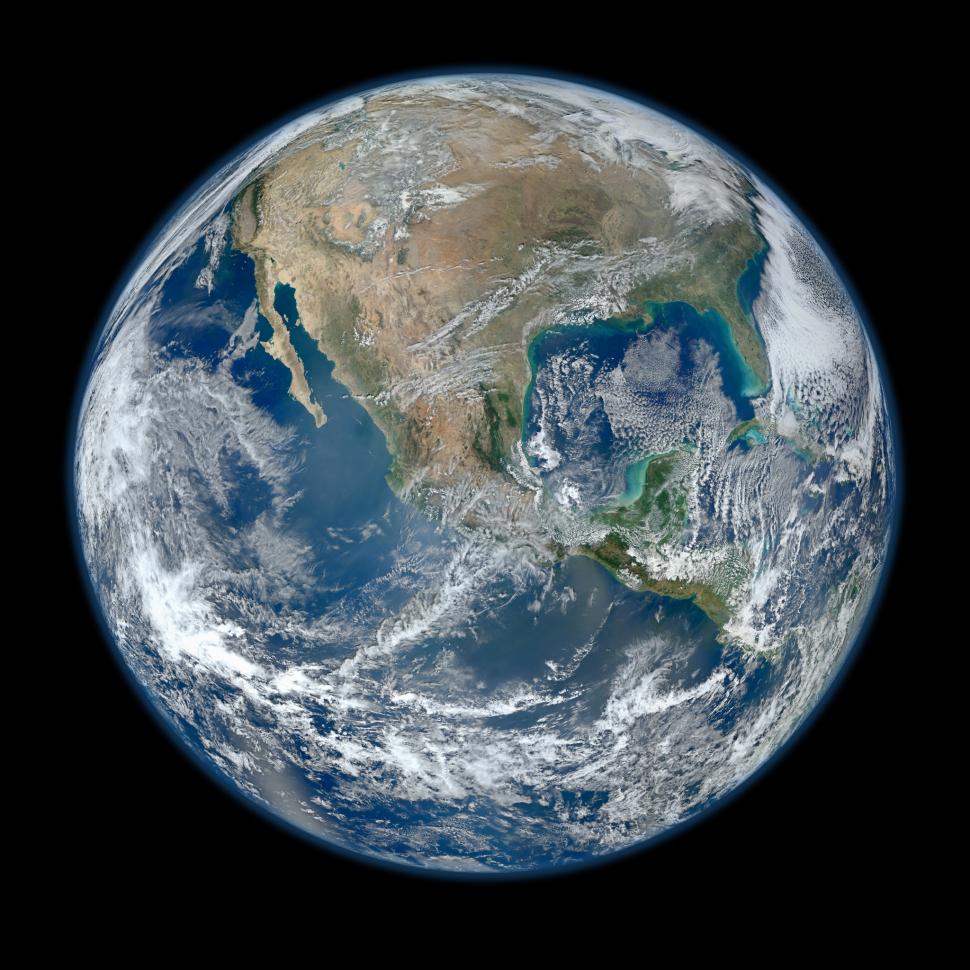 As a history buff, it’s exciting for me to live in Virginia! When you think of American history, you think of Massachusetts-Lexington, Boston; Philadelphia-Independence Hall, the Liberty Bell; and Virginia. Jamestown. Mount Vernon, Monticello and the very Virginian men-George Washington and Thomas Jefferson. Patrick Henry and his famous declaration: “Give me liberty or give me death.” While other states played an important role in the founding of this nation, Virginians had a great deal to do with why this country is as it is-after all, four of the first five Presidents were from Virginia.

The theoretical, hypothetical questions I just posed to you were essentially posed to Jesus throughout His ministry. The expectation of a physical, fleshly King of Israel was real. Herod and the magi expected a physical, fleshly King. The magi came from the east and asked, “Where is he who has been born king of the Jews? For we saw his star when it rose and have come to worship him” (Matt 2:2). When Herod heard a king had been born, he killed all the males two years old and younger. The people tried to make Jesus a physical, fleshly king by force: “Perceiving then that they were about to come and take him by force to make him king, Jesus withdrew again to the mountain by himself” (Jn 6:15). The inscription above the cross read: “THIS IS THE KING OF THE JEWS” (Lk 23:38).

In this morning’s text, Jesus is asked about what kind of country He wants to build. Is He going to have that powerful kingdom that the Jews want and the Romans fear? But Jesus says that Jesus’ kingdom is not of this world!

I almost feel sorry for Pilate here. He’s being asked to mediate a religious dispute of a faith that’s not his. He’s being blindsided. Yes, Jesus is the King of the Jews. Yet, Pilate isn’t given the whole story. The Sanhedrin doesn’t appreciate that Jesus’ teachings are becoming popular with the people. But, that accusation isn’t going to send Jesus to Pilate and merit the death penalty. Thus, the Sanhedrin uses Messianic language-King of the Jews-to get Jesus in hot water.

He asked Jesus, “Are you the King of the Jews?” For Pilate, this is an important question. “King of the Jews” was a title much older than the time of Jesus. It was a political title.

Jesus doesn’t answer Pilate, but He asks another question. Why would Jesus respond like He does instead of answering the question? I think he’s trying to get at Pilate’s heart. Jesus basically asks Pilate: “Are you interested in learning more, or are you simply repeating what my accusers have said?”

Pilate makes very clear that he has no interest in discussing the matter. He’s not a Jew. He doesn’t know all the ends and outs of what it might mean to be King of the Jews. Pilate simply needs an answer.

Jesus gives Pilate his answer. He is the King of the Jews. But unlike other kings, His kingdom is not from this world.

Therefore, when Jesus says that His kingdom is not of this world, I believe He means two things:

If Jesus’ kingdom were of this world, He would have had an army ready to prevent His arrest and trial. Peter tried and cut off Malchus’ right ear (Jn 18:10). Jesus, however, reminds Peter that His kingdom doesn’t operate that way.

Jesus’ kingdom is not of this world!

Because Jesus’ kingdom is not of this world, the church operates much differently from the rest of the world.

In this world, greatness comes by making a name for yourself and trampling over others. Look at the election we just had-all the negativity, all the “Look at me and let me tell you how bad this other guy is.” Yet, in Jesus’ kingdom greatness comes from serving. Matthew 20:25-28. Jesus in this morning’s text demonstrates that greatness comes from serving. He could have set Pilate straight. He could have called an angelic host to stop the trial. But, in humility, Jesus serves you and me by willingly going to the cross.

In this world, we find much “change” that cannot be part of the kingdom of God.

No, we don’t need to do the Amish thing and separate from the world, but we must be different! How different are you going to be this week? What change do you need to be part of the kingdom of God?