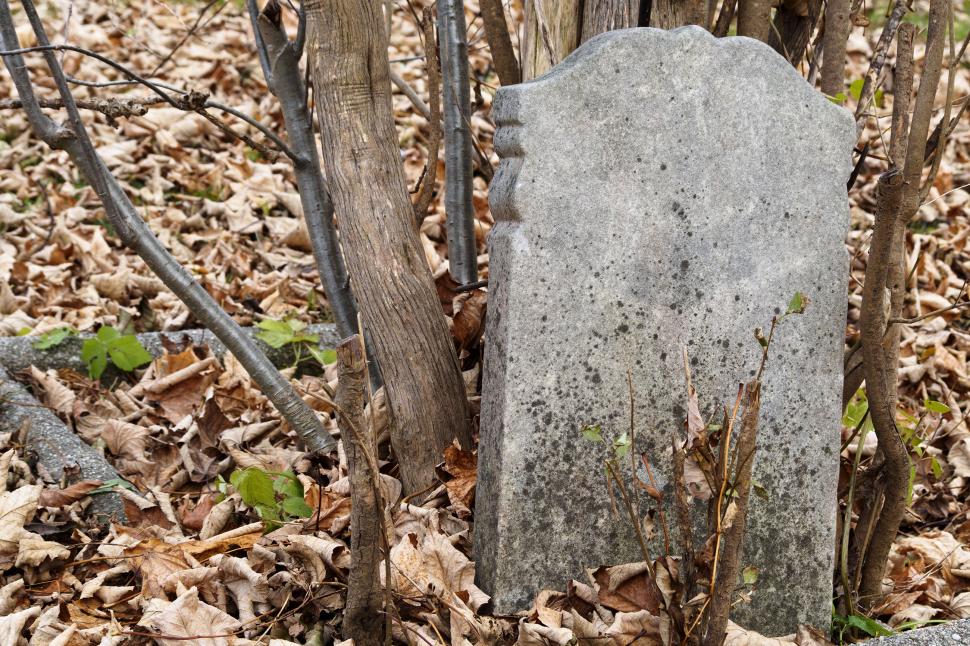 I hate funerals and funeral homes. I have often been called upon to preach funerals for people, who according to Scripture, were lost in sin. What words of comfort can I give? Nothing. I have to be very careful what I say in such cases. I’ve often been called upon to preach funerals for people who were faithful to the Lord. Those funerals don’t cause me to wonder what I can say, because there’s a lot of good and comforting words I can give in those cases. But, more often than not, I was close to that person, and it hurts me deeply to lose him or her. All four of my grandparents died since RJ was born. I was honored to speak at all four of their funerals. While it was certainly a high honor to speak on those occasions, it was extremely difficult.

But, we’re not the only ones who hate funerals and funeral homes: Jesus hates funerals. That’s the unmistakable conclusion from this morning’s text. Kids learn that this text contains the shortest verse of Scripture. I really think it’s a shame that a lot of people know nothing about this text except that “Jesus wept.” This passage presents Jesus as so much bigger than One who simply gets angry and grieved over death. According to our inspired text, “Jesus Christ is the Conqueror of death.” Let’s explore our text to learn that lesson.

Martha had encountered Jesus first, and she went to tell Mary, her sister, that Jesus wanted to see her.

Mary gets up to go where Jesus is, and the crowd that is in the house gets up to follow Mary, thinking that she is going to the tomb. It’s almost as if the crowd thinks that Mary is so fragile that she cannot get through this without a great deal of help. I’ve known some people in my time who couldn’t get through the death of a loved one without a great deal of help–I even had to help one family pick out a casket and make arrangements, and they had known death was coming for months.

Mary says to Jesus, “Lord, if You had been here, my brother would not have died.”

She’s right. Jesus performed many miracles, and He could have stopped Lazarus from dying. John tells us that Jesus could have stopped Lazarus from dying (Jn 11:3-6). Jesus stays in Jerusalem when He hears Lazarus is sick. I think the Lord intended to allow Lazarus to die and to bring him out of the grave. Jesus wants to declare to the world that He is the Conqueror of death!

Jesus sees all the weeping, and “He groaned in the spirit and was troubled.” The Greek term translated “groaned” literally means “to snort with anger.” Why does the Lord get angry when He sees the deep grief of Mary and the other mourners? Because death, and all the hurt and pain it brings, is part of the kingdom of Satan! Physical death is in this world because of sin: Romans 5:12-14. Death is an enemy of the Lord Jesus: 1 Corinthians 15:25-26.

The term “troubled” means “to agitate like water in a pool.” The idea is that Jesus is restless. He sees the victory of Satan in death, and the Lord wants to overcome it.

Jesus asks to see where Lazarus has been laid.

Jesus wept. The Greek syntax suggests this might should be translated, “Jesus burst into tears.” I think Jesus is empathizing with Mary and the other mourners here, but I think He is so angry that He just burst out crying. Have you ever been so angry that you just burst out in tears? Is it not comforting to know that Jesus gets that angry at death? Is it not even more comforting to know that Jesus has the power to do something about His anger?

Some of the Jews also said, “Could not this Man, who opened the eyes of the blind, also have kept this man from dying?” They’re right He could have–there are cases in the Gospels where Jesus does that very thing. But, Jesus is about to do the greater miracle and establish Himself as the conqueror of death.

It was common to bury people in caves in Jesus’ day. You’d put a large stone at the entrance to keep curiosity seekers and animals out.

Martha tells Jesus that there will be a stench, for Lazarus has been dead for four days. There is no life left in Lazarus’ body. Decomposition has set in, and it’s not going to be a pleasant smell. This demonstrates the hopelessness of the situation. Lazarus is as dead as can be.

Jesus prays to His Father. Notice that Jesus doesn’t ask His Father to help Him do this miracle, but He thanks Him for doing so. Jesus knows what His Father will do and has complete confidence in Him.

Jesus cried, “Lazarus, come forth!” The dead man came out. Marshall Keeble used to say that Jesus called Lazarus by name to keep all the dead of all the ages from coming forth. That’s somewhat tongue and cheek. But, we all know that Jesus has that type of power.

Jesus tells the crowd to unbind Lazarus and let him free. I read these words and think about how comedic this scene must have been. Everyone is standing around with mouths open and eyes as big as saucers. Jesus has to break through shock and paralysis and say, “Folks, let’s set him free.”

“Jesus Christ is the Conqueror of death.”

Because “Jesus Christ is the Conqueror of death,” you need to Anticipate heaven.

Get off by yourself sometime this week and just dream about heaven. Read Revelation 21-22 and ask yourself some questions. What do you most hope to see and experience in heaven? Can you imagine what it will be like to gaze upon the face of God? Is there a loved one you anticipate seeing in that heavenly city? Do you wonder what it will be like to walk down that street of gold?

What pains you most on this earth? Is there a loved one you miss so much that it hurts? Do you have an illness that you’d just love not to have any more? Is there a temptation that torments you night and day? Think about how hard this life is and how glorious heaven will be!

Someone might say, “Justin, you know it’s going to be glorious to go to heaven. But, do you really think the Lord wants us to daydream about heaven?” Let’s put it this way: The example from the Apostle Paul is to want to be with Jesus more than anything else in this world. “My desire is to depart and be with Christ, for that is far better” (Phil 1:23, ESV). Cultivate that desire in yourself.

Why is that desire so important? Because it impacts the way that we live our lives–the more I want to go to heaven, the more I’ll seek to do the will of God.

Because “Jesus Christ is the Conqueror of death,” you need to Believe on Jesus.

How do we attain the resurrection of the just? Jesus says to Martha, “I am the resurrection and the life. He who believes in Me, though he may die, he shall live. And whoever lives and believes in Me shall never die” (Jn 11:25-26). Someone might point out that you need to do more than believe in Jesus. That’s correct, as you know. But, I think that also overlooks the biblical idea of “faith.” More often than not, we hear and use the word “faith” to mean “mental assent”–e.g., “I believe that Jesus Christ is the Son of God.”

Biblically, faith has a lot to do with trust. Notice Abraham’s faith at the promise of a child (Rom 4:19-22); Abraham trusted God. When we trust someone, we’ll act on that trust. For example, when Tammy says supper is about ready, I’ll wash my hands, tell the boys to do the same, the boys will set the table, I’ll start getting drinks, etc. When God speaks and we believe, we’ll follow through on what He says. That’s the message of Hebrews 11–Noah believed God, so He built an ark; Abraham believed God, so he offered his son; Moses’ parents believed God, so they hid him. When I really believe (i.e., trust) God, I’ll have no problem obeying His every word–I’ll turn from my sins, I’ll confess the name of Jesus, and I’ll be immersed into Jesus’ death because that’s what God says to do and I trust Him.

Because “Jesus Christ is the Conqueror of death,” you need to Cleanse your life.

We’ve already made mention that not everyone will experience the resurrection of the just. That is very true of those who live filthy lives. Revelation 21:8. Revelation 22:14-15.

Do those lists of sins sound familiar, not simply because you know what those words mean, but because you see them in your life? Do you need to cleanse your life of sin? If you need to come to Jesus, won’t you come right now?