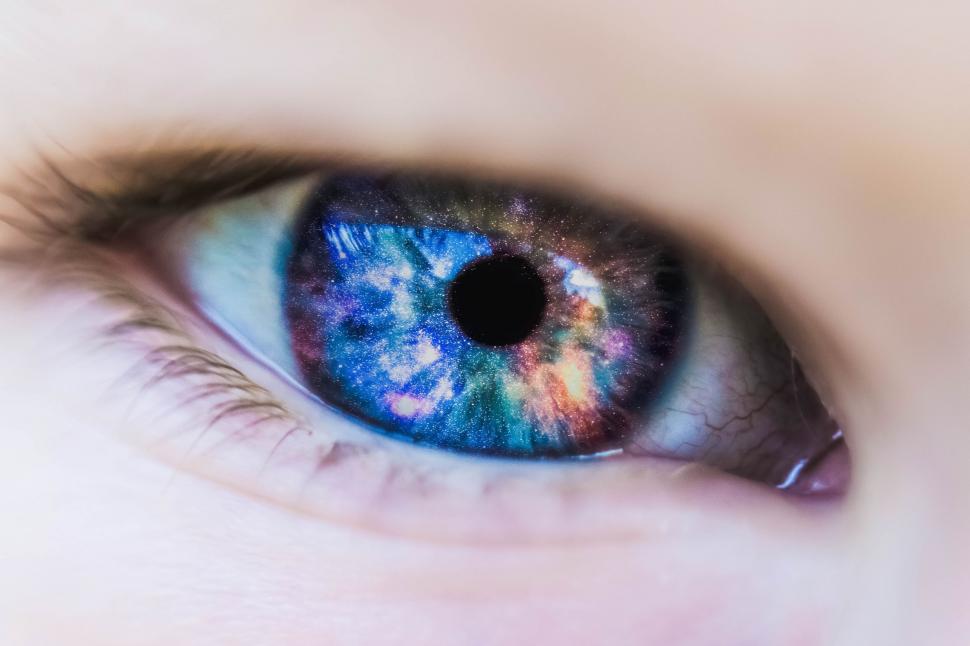 Each year, Heritage Christian University hosts a huge fundraiser with a well-known celebrity. In the past, we’ve had people like Richie McDonald (lead singer for Lonestar), Lee Greenwood and Gene Stallings. This year, the headliner was President George W. Bush.

Regardless of politics, Mr. Bush was a huge hit all the way around. We raised more money that night than any other similar event in the school’s history. People flocked from all around to see George W. Bush. Students simply couldn’t wait to see the 43rd President.

It was a fun evening, full of good food and better fellowship, but what was really fun to watch was the way people just went gaga over being in the presence of a former American President. One guy drove in from New Orleans and had specially colored shoes flown by helicopter to the hotel so that his outfit would match perfectly. Someone posted on Facebook that he had just met George W. Bush – a “surreal moment,” he called it. A girl put on Facebook that as the President was speaking, it occurred to her that if she yelled, he would hear her.

It seems that many people seem to go “gaga” over a celebrity. We were in Taco Bell on night and one of the contestants from The Amazing Race walks into the restaurant. Tammy runs off to meet her (while I try to hide my face). Maybe there’s been a time when you’ve met a celebrity. Maybe there’s a celebrity you’d like to meet.

I mean no disrespect to Mr. Bush – but, meeting a former President doesn’t touch Nathanael’s experience in our text: He meets Jesus. But, that meeting was a one-way affair. The text makes clear Jesus knew Nathanael long before the encounter John records here. Can you imagine if Pres. Bush had known every single thing about everyone in that ballroom? On the one hand, we might have sold many tickets – Might be fun to watch some people squirm with fear that Pres. Bush might reveal some secret. On the other hand, the ballroom might have been empty, for people would have feared he’d call them on stage and expose their secrets.

Nathanael’s meeting with Jesus, like the rest of the Gospel, is written to cause faith in Jesus (Jn 20:31-31). The evidence in this text: Jesus knows people at a level only God could know. The point for us: Jesus knows me as I am.

Philip finds Nathanael to tell him that the Messiah has come. Philip tells Nathanael that they had found the One predicted in the Old Testament. Jesus is the culmination of their hopes and dreams. Nathanael immediately puts on “blinders” because Philip says Jesus is from Nazareth. Jesus needs to get around those “blinders.”

He does so with supernatural knowledge: “Behold, an Israelite indeed, in whom there is no deceit!” (v 47). There’s a play on words here. Jacob – “Israel” – was quite deceitful; that’s how he got his birthright. Nathanael, therefore, is the “counter-Jacob” – a “true” Jacob. But, we can’t get caught up in that and lose sight of what’s really going on: Jesus sees Nathanael’s heart.

Nathanael still isn’t quite sure about Jesus’ identity. Nathanael wants to know how Jesus knows his heart. “Before Philip called you, when you were under the fig tree, I saw you” (v 48). Some scholars get really into this “fig” tree. They want to know: Why a fig tree? and What’s the theological import of the fig tree? It’s really simple: Jesus mentions a fig tree because Nathanael sat under a fig tree. Nathanael may have chosen a fig tree for some deep, theological reason – I don’t know. But, his reaction (viz., that Jesus is the Son of God and King of Israel) indicates that Jesus could not have this knowledge otherwise. Maybe this tree was far away from “civilization.” Maybe Nathanael knew beyond a doubt he was alone. Somehow Nathanael knows Jesus couldn’t have known he was under a fig tree unless he were divine. That knowledge moves Nathanael to worship.

Jesus tells Nathanael that he shall see greater things than supernatural knowledge. He then adds, “Truly, truly, I say to you, you will see heaven opened, and the angels of God ascending and descending on the Son of Man” (v 51). We’ve already mentioned the word-play on Nathanael as the “true” Jacob. That imagery continues here. Jesus uses the imagery of Joseph’s dream and the ladder ascending to heaven; angels ascending and descending that ladder. The point of all that seems to be that Jesus is holding Nathanael up as the model Israelite. In other words, we need to strive to be people without guile. Why? Because Jesus sees me as I am.

When we think about Jesus’ knowing all, we often do so in a “negative” sense – i.e., he knows every “secret” sin. You know that’s true. Psalm 33:13-15. Hebrews 4:13. We often put forth an image we want others to see. At work, we may really speak highly of the boss while we hate his guts. We might have a secret sin that we refuse to give up, but we certainly don’t want anyone at church to know about it.

Remember, however: Jesus sees me as I am: He knows what I really think of my boss; he knows what sin I refuse to give up. Take a close look at your life. What does Jesus see that is counter to the Gospel? Make a list. Pray about that list. Choose one item on that list and work on it for the next week.

Sometimes the good we do gets overlooked by others. But, isn’t it better for Jesus to see and to know every good thing? It’s he who will say, “Well done, good and faithful servant.” It’s he who can give the crown of life. It’s he who left glory to die in order that I might live for him.

If you and I were truly to grasp that Jesus sees me as I am, how would life change? Would we be more careful with our media? Would we seek even more diligently to live according to his standards? Would we worry so much about who gets the credit for good stuff? Would we be content simply for Jesus to know what good we’ve done?

Do you need to come and allow Jesus to begin to see the good in your life?