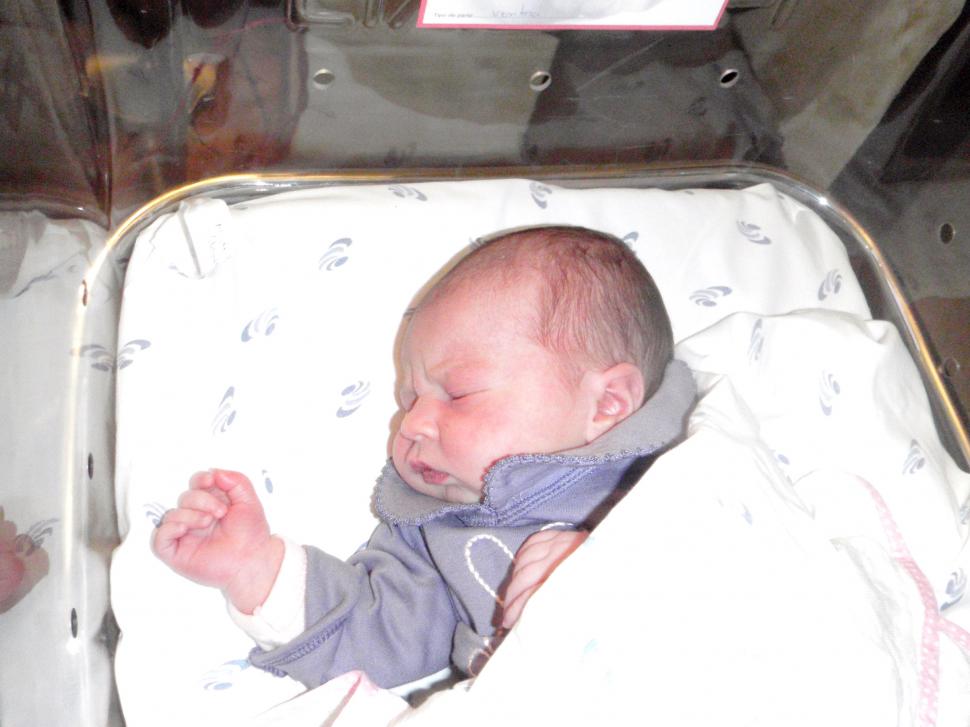 When I was a kid (probably no more than 10, but perhaps a little older) Mom and Dad considered adopting a child. I do not know how seriously they considered looking into adoption, but they considered it seriously enough to sit down with my brothers and me to discuss the idea. My brothers were fine with the idea, but I wasn’t. I still remember something of what I said: “Mom and Dad, if you want to have another baby, that’s fine. But, I don’t want to want some other kid being my brother or sister.” Mom and I talked about that conversation about a year ago and she remembers it almost verbatim as I do. My response is the reason that Mom and Dad did not consider adoption any more seriously than they did. I know I was just a kid when that transpired, but I seriously regret reacting that way now. I failed to understand then, but there is more than one way to be born into a family, there is more than one way to be flesh and blood, and there is more than one way to build a family.

p>Some of you have beautiful adopted families. Some of the people I’ve been closest to on this earth made the decision to adopt. There was an elder to whom I was especially close in West Virginia. He adopted a challenged boy when the boy was about 5. Gerald and Sylvia did everything they could for that boy. It utterly broke their heart that Gary wasn’t everything he needed to be as an adult. Gerald’s daughter adopted two boys from Shults-Lewis in Indiana. I think it may have been when Gerald died many years ago that Connie, his daughter, shared with me that Gerald went with them to pick Andy up in Indiana. She shared how much it meant to her to have her dad drop everything and go to Indiana to get Andy.

You understand that God has adopted us as His children. Galatians 4:4-5. God has “predestined us to adoption as sons by Jesus Christ to Himself, according to the good pleasure of His will” (Eph 1:5). You understand, however, that adoption into God’s family is different from adoption into earthly families. Being adopted by an earthly family is a legal process. Being adopted by God is a spiritual process of a new birth. This morning’s text speaks about that new birth, of being “Born of God.” The text speaks about the new birth in a context of rejection and, by doing so, makes a very important point: “Only a few accept the right to become children of God.”

John writes about rejection and new birth in this passage almost as if it’s an inverted pyramid. At verse 10, John speaks most broadly and talks about the world’s rejection of the Christ. He narrows his focus at verse 11, and John speaks about Israel’s rejection of the Christ. In verses 12 and 13, John gets as narrow as he can and speaks about those who receive the Messiah by believing in His name.

Jesus “was in the world.” This reminds us that Jesus was the Incarnate Word, that He came from heaven to this earth to enable us to have that new birth. “The Word became flesh and dwelt among us” (Jn 1:14).

“The world was made through Him.” Everything in this world has been made through Jesus. “By Him all things were created that are in heaven and that are on earth” (Col 1:16). Since Jesus created the spiritual world (“in heaven”) and the physical world (“on earth”), He can enable me to be born again spiritually.

But, “the world did not know Him.” That’s a sad statement–It’s heartbreaking that Jesus made everything and came into this world to save it, but the world did recognize Him. That’s also an indictment of the world–The Savior was here, the Savior came to save you, but you didn’t care, you rejected Him.

“He came to His own.” Jesus came into this world for the Jew first. “I was not sent except to the lost sheep of the house of Israel” (Matt 15:24).

“His own did not receive Him.” The very people He came to save rejected Him. The Jews firmly believed that when the Messiah came into this world He would be universally accepted. But, even they refused to accept Jesus as the Christ.

The right to become a child of God is given “to those who believe in His name.” You know there is much error that is taught about believing “in His name.” I don’t really want to spend a great deal of time this morning getting sidetracked in talking about that error. You know the truth of the matter, and as we talk about the truth of the new birth this morning, we’ll directly refute a great deal of error. The Greek construction of “those who believe in His name” speaks about trust and confidence. The idea isn’t that we simply believe Jesus is the Son of God, but that we put our trust and confidence in Him. That trust leads us to obey every word the Lord has said.

Those born of God are not:

If you have not been baptized for the remission of your sins, you need to be born again. Let me encourage you with everything I have to be baptized today for the remission of your sins. You might ask a fair question: “Justin, why do you connect the new birth with baptism? John doesn’t make that connection.” John doesn’t make that connection in our text of John 1–that is true. Yet, Jesus makes that connection when he speaks to Nicodemus–He speaks about being born of “water and the Spirit.” Paul makes the connection when he writes to Titus: “According to His mercy He saved us, through the washing of regeneration and renewing of the Holy Spirit” (Titus 3:5). Paul uses the term “regeneration,” which simply means “rebirth.” There’s another text that links the two very closely together, and we’ll get to it with another point a little later.

If you need to be baptized or have questions about your baptism, please see one of us today.

Being born of God means that I am part of a family.

Being born of God means that I need to live differently. Romans 6:1-4. I told you there was a text that clearly connects baptism with the new birth, and this is it. Paul doesn’t exactly use the term “new birth,” but he talks about getting rid of one life and starting another. If that isn’t a “new birth,” I don’t know what is.