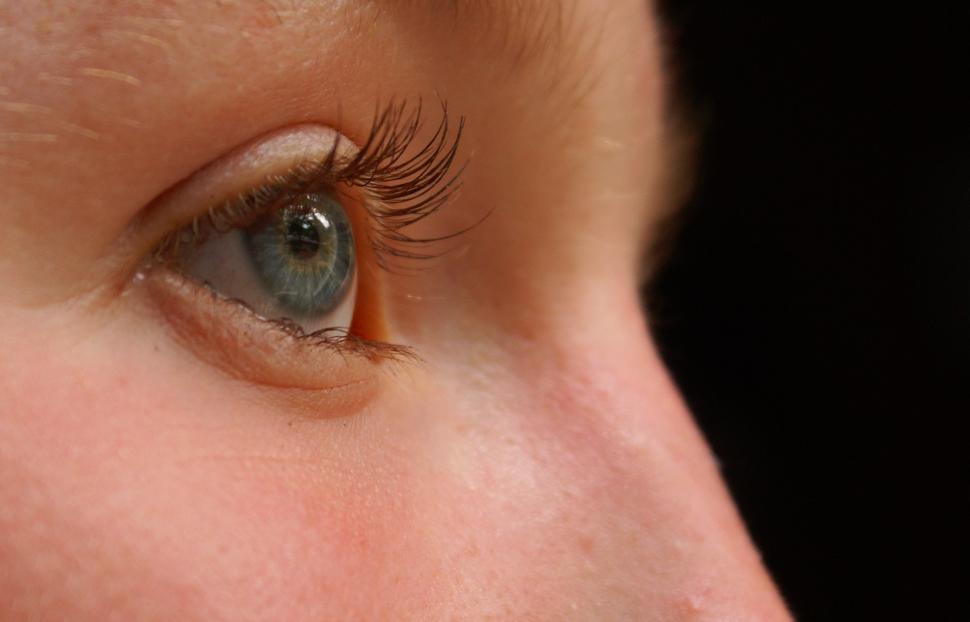 Tammy and I spent 10 years working with a congregation just outside of Charleston, West Virginia. One of the amazing things to witness was the way those brethren cared for one another. If someone was having surgery, the waiting room would be packed with people from church. They would come and sit with the family all day, if need be, so that someone was there. I had to have a heart cath while we were there, and the waiting room was full of people. It was nothing for me to go by the hospital to make a visit and for many people to be in the room visiting–sometimes nurses would come by and throw some of us out.

I remember that there was a sweet lady who died just a few days before Christmas one year. Bonnie left behind a young grandson–Ethan was probably four or five at the time–and it was going to be impossible for Bonnie’s daughter to finish her Christmas shopping; she likely wasn’t going to feel like doing a great deal of Christmas shopping anyway. A couple ladies went and bought Ethan’s Christmas and paid for it out of their own pockets, no questions asked, no strings attached.

Speaking of funerals, those folks knew how to take care of their own. The funeral home would always be packed when someone in that congregation passed away. The spread they would have at the building afterwards always blew my mind.

And, you probably know what it’s like to be cared for during some difficult days. Maybe you lost a loved one, and the church stepped up in a big way–you had a steady stream of folks stopping by the house and the funeral home, you had more food than you could ever eat, and your mailbox overflowed with cards. Maybe you spent some time in the hospital and you found it difficult to rest because so many people wanted to drop by and check on you. Maybe you faced a difficult time and there was someone who would call every few days to see how you were doing.

When people are hurting, we, as the people of God, have a tremendous opportunity for service. In John 9, Jesus and His disciples encounter a man who had been born blind. The disciples want to turn the occasion into a theological debate–Who sinned, this man or his parents? Jesus doesn’t see this man as a pawn in some theological debate–He sees him as someone who needs love and compassion and healing. After Jesus heals this blind man, He will teach Him who the Son of God is and the man will believe and worship (vv 35-38). Yet, in the text we’ll study this morning, Jesus uses His great power to heal this man of his blindness.

You and I can obviously heal no one, but there is a major principle in this text that you and I can put into practice: “Suffering calls for compassionate ministry.”

Jesus encounters a man who had been born blind. John probably mentions the fact this man has been born blind for two reasons: One: This shows the hopelessness of his situation. This man has never seen anything in his life. I cannot even begin to fathom the suffering this man would have encountered in the ancient world. Two: This shows the power of God. There are some other cases in the Gospels where a blind person is healed, but this is the only time someone who was born blind was healed. After this man is healed, he says to the Sanhedrin, “Since the world began it has been unheard of that anyone opened the eyes of one who was born blind” (Jn 9:32). That Jesus can heal someone who was born blind shows unmistakably that He is the Son of God.

The disciples asked, “Rabbi, who sinned, this man or his parents, that he was born blind?”

That was a fair enough question to ask in antiquity. Jewish teachers believed that all suffering was directly due to sinfulness. It might be that you would suffer for your own sins. You know that there are certain health consequences to certain sins. But, that’s not what the disciples are asking–they believe it’s possible that God has inflicted punishment on this man for his own sins. It might also be that your parents sinned. Maybe your father was just not a good guy, and you’d be born with some horrible birth defect. Maybe your mother committed a sin while you were in the womb and you’d be born disfigured and bear the consequence of that sin your entire life.

Jesus says the disciples had it wrong. Suffering doesn’t come from our sins or our parents’ sins. It’s not as though there’s a big scale in heaven and once our bad deeds outweigh our good deeds we’ll suffer.

This man was born blind so “that the works of God should be revealed in him.” God had a purpose and a plan in allowing this man to be born blind. Now, I don’t believe I can extrapolate that to being a blanket statement that all suffering allows the glory of God to be revealed in the person who’s suffering. There are some texts that give us something of a glimpse as to why God allows suffering in this world, but we don’t have time this morning to discuss all of that. Let it suffice to say that in the Book of Job that God demonstrates that He sees more than Job and knows more than Job. You and I don’t need to understand all the ins and outs of what happens in this world. What we can understand and hold on to is that a sovereign God reigns.

Jesus needs to work while it is day; the night is coming when no one can work. There are a couple of interesting things in this verse: One: I do think Jesus is using imagery pertaining to light and dark because the man in front of Him cannot see. Two: Jesus understands that His time on earth is limited, and after the ascension, Jesus will not work on this earth like He could then.

As long as Jesus was in the world, He was the light of the world.

The man in front of Jesus needs light and lots of it. Jesus will provide light in this man’s life both physically and spiritually. He will minister to him in a big way.

Jesus spat on the ground, made clay with the saliva, and He anointed the eyes of the blind man. Through the years, there has been a fair amount of discussion about why Jesus makes clay out of His saliva and puts the clay on this man’s eyes. Of the different suggestions I’ve read, there’s one that really fits Jesus’ character and that is that Jesus performs the miracle in this way so that the blind man knows what’s going on. Jesus spits on the ground so that the blind man can hear that He is doing something. Jesus applies clay to his eyes so that the blind man knows that Jesus is helping him. If that is what’s taking place here, even the way Jesus performs this miracle shows compassionate ministry.

Jesus sent the blind man to the pool of Siloam to wash off the mud. The man comes back seeing; he is no longer the blind man, but he is the formerly blind man.

In the Gospel of Luke, Luke–perhaps because he was a physician–spends a great deal of time detailing Jesus’ ministry to those who were sick. For example:

One: Understand that the Lord expects you to alleviate suffering.

Sometimes people think that others should take care of things and they can sit back and do nothing. That’s not what the Lord teaches. Matthew 25:34-40. Each of us has a responsibility to offer compassionate ministry to the suffering.

Two: Pick someone to whom you can minister this week.

Take home a bulletin and go through the prayer list. Decide that you will minister to someone on that prayer list this week.

Three: Minister in a way that you would like someone to minister to you.

That is the way of Jesus: “Whatever you want men to do to you, do also to them, for this is the Law and the Prophets” (Matt 7:12). Put yourself in the other person’s shoes for just a little bit, and ask yourself some questions:

After you ask some questions, minister to someone who’s hurting.

Four: Do not toot your own horn.

There’s always someone who likes to let everyone else know everything that he or she has done. That’s not the way of Jesus: Matthew 6:1-4. Bragging about what you’ve done for others is the way of pride. Nothing will kill your ministry more than pride. Minister to the suffering because that’s the way of Jesus, not because you will get great accolades.

I’ll give you another reason to keep your mouth shut when you help someone: You will preserve the other person’s dignity. I can’t speak for other people, but sometimes it’s aggravating–even embarrassing–to have to accept help for something I should be able to do for myself. It would hurt me to have that broadcast, and I would imagine that I’m far from alone.

Five: Even small acts can make a big difference.

Some of you may be sitting there thinking, “Justin, I’ve got some issues of my own, and there’s not a lot that I can do to minister compassionately to the suffering.” Each of us can do something. We can all show love. “He who loves another has fulfilled the law” (Rom 13:8). “Love does no harm to a neighbor; therefore love is the fulfillment of the law” (Rom 13:10).

What can you do to show love this week?

Will you minister compassionately to the suffering this week? Jesus has ministered to you. He has given His very blood to redeem you from sin. Have you accepted that sacrifice and allowed the Lord to apply His blood?