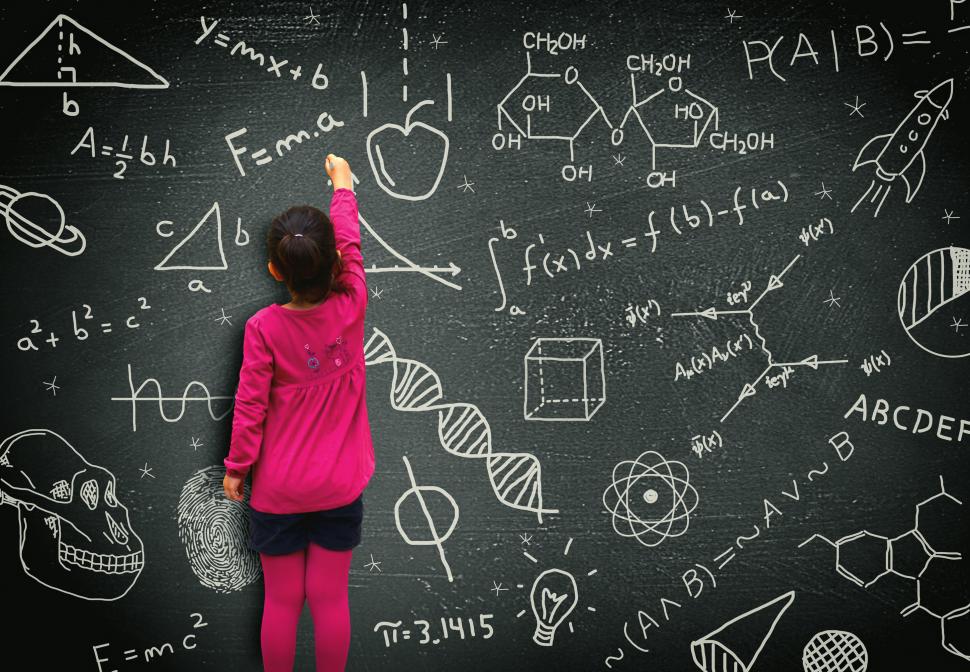 Every place I’ve worked the church has been divided. Sometimes that division was on racial grounds. It is a sad reality that Sunday morning worship continues to be the most segregated time in the country. I’ve worked in places where churches were content to keep races apart as they worship. Sometimes that division was on doctrinal grounds. In the small town where I grew up, there were seven different congregations. Four of those churches–three white and one black–were “mainstream” churches of Christ. Three of those churches were “non-institutional” or “anti” churches–they didn’t believe in eating in the building, Sunday schools, and supporting orphan homes from the church treasury. The most interesting part of that story was that the three non-institutional churches couldn’t get along with one another. They would merge together for a while, and then some nuance in their doctrinal beliefs would cause them to split again. Sometimes that division was because of personality conflicts.

Churches which have split need to work toward reconciliation and forgiveness. Reconciliation and forgiveness are immensely biblical. Speaking of the division of Jew and Gentile, Paul writes . . . Ephesians 2:14-16. “Let all bitterness, wrath, anger, clamor, and evil speaking be put away from you, with all malice. And be kind to one another, tenderhearted, forgiving one another, just as God in Christ forgave you” (Eph 4:31-32).

In this morning’s text, Jesus prays for unity. The Lord’s prayer here teaches us much about division and about unity. The lesson is really simple: “Jesus wants His church unified.”

Jesus knows He is about to be crucified for the sins of the world. He has just instituted the Lord’s Supper; He has just washed the feet of the disciples. He gets off to Himself, and He pours His heart out to God. I don’t believe it’s an accident that Jesus prays for the unity of believers. Instead, this is what’s on His heart at this pivotal moment.

He prays also for those who will believe in Him through their word. Obviously that is all disciples/believers yet to come. It’s interesting to note that Jesus here connects believing with the Word of God. We know that faith comes through Scripture. John 20:30-31. “Faith comes by hearing, and hearing by the word of God” (Rom 10:17). Keep that truth in mind, because it’s going to be quite important as we close this lesson.

Jesus wants all His disciples to be one. Sadly, Jesus’ prayer was not fulfilled almost from the moment He uttered these words. In Corinth, the church was divided over who was the best preacher. Look around us; we are terribly divided in this community. Is it not incumbent upon us to seek the unity for which Jesus prayed?

“Jesus wants His church unified.” How do we make that happen?

We must be forgive.

Forgiveness is not easy. Jesus died on the cross in order for God to be able to forgive us. We shouldn’t pretend that forgiving those who have wronged us will be easy.

How can you go about forgiving? You need to think first of all about whom you need to forgive. Against whom do you bear a grudge? Bathe yourself in prayer. Jesus talks about forgiveness in the context of prayer in Matthew 6. If you’re having trouble forgiving, pray for God to bless the other person. It’s difficult to bear a grudge when you’re asking God to pour rich blessings on someone.

We cannot insist on our own way.

The Philippian church also seems to have been struggling with some sort of personality conflict. We don’t know all the details, but Paul does encourage Euodia and Syntyche “to be of the same mind in the Lord” (Phil 4:2). Notice what Paul writes to the Philippian church: Philippians 2:1-4.

We must stand upon Scripture.

In Acts 15, there is a dispute over whether Gentile converts needed to be circumcised or not. The apostles and elders of the church at Jerusalem meet with the Judaizers. There’s much debate. After the debate dies down, the elders and apostles send a letter to the Gentile brethren. Acts 15:28-29. Notice the phrase “It seemed good to the Holy Spirit.” The early church had a doctrinal dispute. They solved the issue by asking, “What does the Holy Spirit say?” Can we do anything less?

Even if our dispute is not doctrinal in nature, we can go to Scripture to learn how God wants us to resolve the issue. We must have unity based upon the Word of God!

Will you work and pray for the unity of believers?