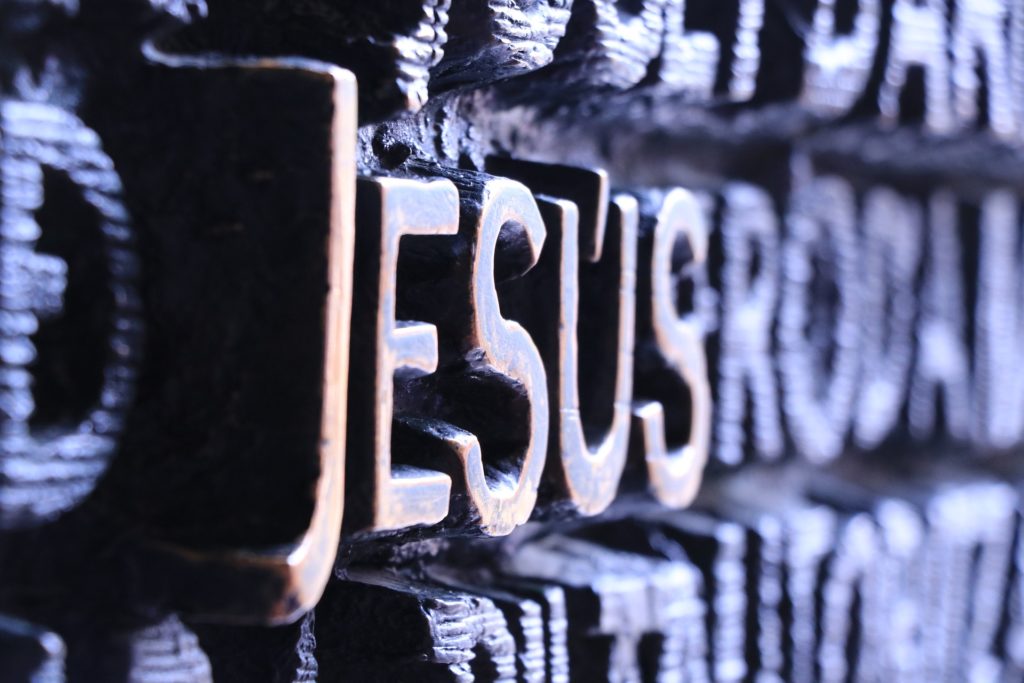 Folks view Jesus differently. Tonight, we want to examine the picture of Jesus John presents at the opening of his gospel.

The Word is eternal. He was in the beginning. There was never a time when he wasn’t. Isaiah 9:6. Micah 5:2.

The Word has divine attributes. The character and substance of Jesus is deity. He is God.

The Word has creative power.

Many want us to believe that Jesus isn’t divine. Yet, these verses are pregnant with his deity. We, therefore, should worship Jesus as divine.

The life the Word has is the light of men.

This light had a witness.

This witness was sent from God. This witness had a divine message. He wasn’t just out in the wilderness saying what he wanted.

This Light gives light to all men. “True” here means “genuine”—The Word is the “genuine” light rather than some false hope. He gives light to every man—Jesus teaches everyone how to live.

The world did not know him.

To those who accepted him through faith, he gave the power to become children of God. “Child” denotes a special relationship. Through Christ, we can have a special, close relationship with God—we can be his children.

These children aren’t through natural means.

Jesus became flesh. He gave up the rights of deity and became a person. Because he was human, he became sick, hungry, thirsty, tired, etc.

He dwelt among us. He lived as a man. He experienced the same hurts, etc. that we experience.

Because Jesus was human, he can sympathize with our weaknesses (Heb 4:14-16).