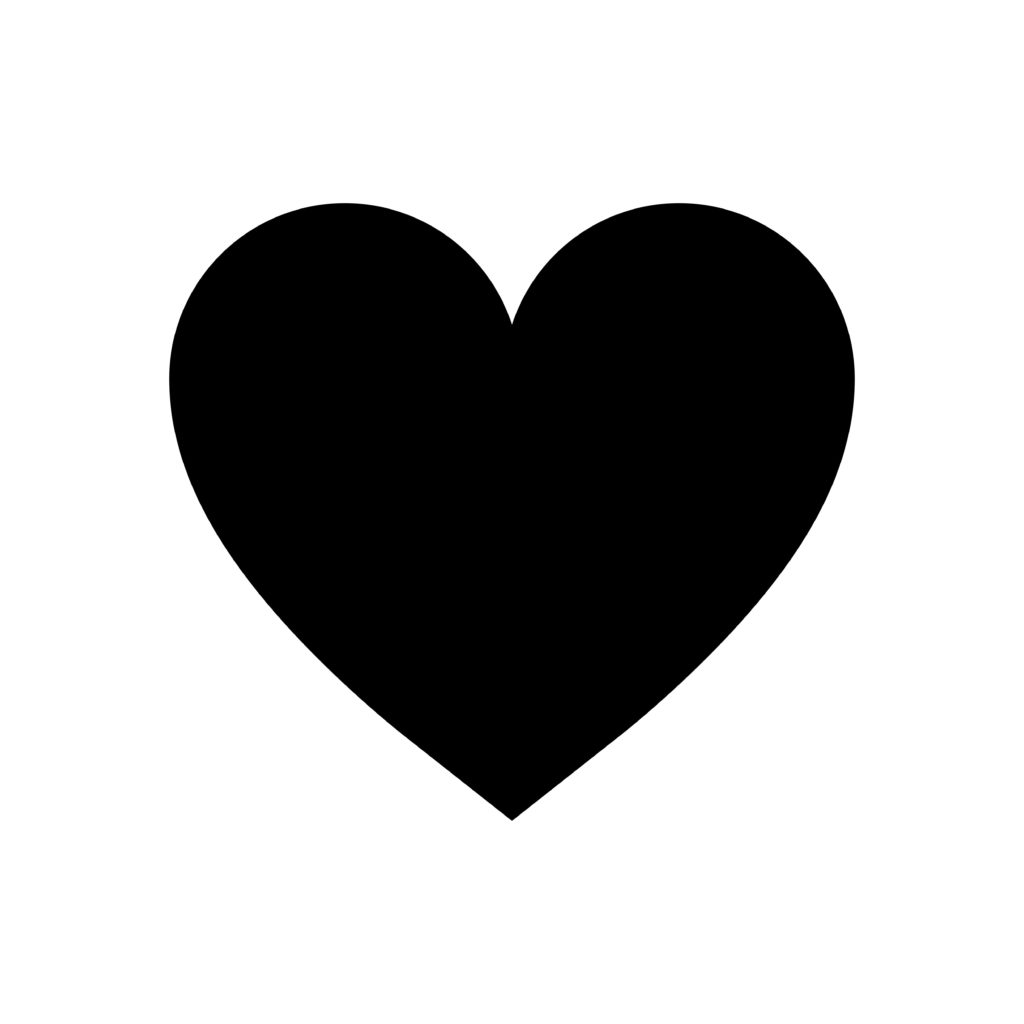 True repentance begins with godly sorrow and ends with a change in behavior. When the Pharisees and Sadducees were coming to John for baptism, he told them, “Bear fruits worthy of repentance” (Matt. 3:8). The fruit of repentance is a changed life, a life which no longer lives in sin.

This morning, we want to examine Joel’s call for repentance.

This plague is referred to as the “day of the LORD (2:11). The question is asked, “Who can endure” the day of the LORD? The call to repentance we find here comes as a result of this great catastrophe–Unfortunately, it often takes a catastrophe to convince people to wake up.

The Lord encourages the Israelites to turn to him “now.” The Lord stresses the immediate need Israel had to turn to him. Israel could not wait to repent. God’s punishment rested upon them and they had to repent quickly.

Repent today. The longer you wait to repent the greater the danger.

The Lord wants the Israelites to turn to him with all their heart. God will not accept a half-hearted repentance; he wants repentance with the whole heart. To repent with the whole heart means to surrender totally one’s life to God. God wants our entire lives to be under his control. Is your life totally under God’s control?

The people were to fast. In times of crisis, the Israelites fasted. When Saul and Jonathan were killed, Israel fasted (2 Sam. 1:12). When the son born to David and Bathsheba became ill, David fasted and prayed for the child (2 Sam. 12:16). This was a time of crisis, and the Israelites are told to fast. Everyone was to participate in this fast-the elders, the children and nursing babes, and newlyweds were to participate (2:16).

The people were to weep. Sin often brought about weeping. Because Moab had sinned against God, God was going to judge them–Everyone wailed and melted in tears (Is. 15:3). Because Israel had forgotten God, weeping and pleading could be heard in the heights (Jer. 3:21). Do you weep over the sins you have committed?

The people were to mourn. The Hebrew term used here for “mourn” means to wail. This was a term that commonly described the activity at a funeral. Here the term designates the sorrow one should feel over his sins.

This is God’s call to repentance. God calls all people to repentance. “Repent therefore and be converted, that your sins may be blotted out” (Acts 3:19). “These times of ignorance God overlooked, but now commands all men everywhere to repent” (Acts 17:30).

Have you repented of your sins?

Turn to a Forgiving God, v 13b

Because of God’s love and concern for the sinner, those who turned back to God knew they would receive forgiveness.

God is gracious and merciful. God is referred to as gracious because of the great grace he shows those who are his. “The LORD will give grace and glory” (Ps. 84:11). “Where sin abounded, grace abounded much more” (Rom. 5120). “The grace of our Lord was exceedingly abundant” toward Paul (1 Tim. 1:14). Even though Paul had murdered and persecuted Christians, God forgave him out of his great grace. God can forgive our sins out of his great grace.

God is slow to anger. God does become angry, but he does not do so quickly. Many of us become angry rather quickly, but not God–he is longsuffering.

The Lord relents from doing harm. When the Lord declares judgment upon man for sin, God will withdraw the punishment if man repents. When the Israelites made the golden calf, God’s anger was fierce against them. God planned to destroy them. Yet, after Moses interceded for the people, the Lord relented of the harm he said he would bring against them (Ex. 32:7-14). When Nineveh repented, God relented from the disaster he said he would bring upon them (Jonah 3:10).

God will not do you harm if you turn to him.

Perhaps God will relent of his punishment and leave a blessing behind him. Although God relents from doing harm, sin does need to be punished. God’s sovereignty remains intact here. Just because the people repents does not automatically mean that God will relent from his intended punishment. Man cannot arbitrarily control God–God remains in control.

Just as God would bless the Israelites if they turned to him, God will bless us if we turn to him. Have you turned to God? Why not turn to him now?