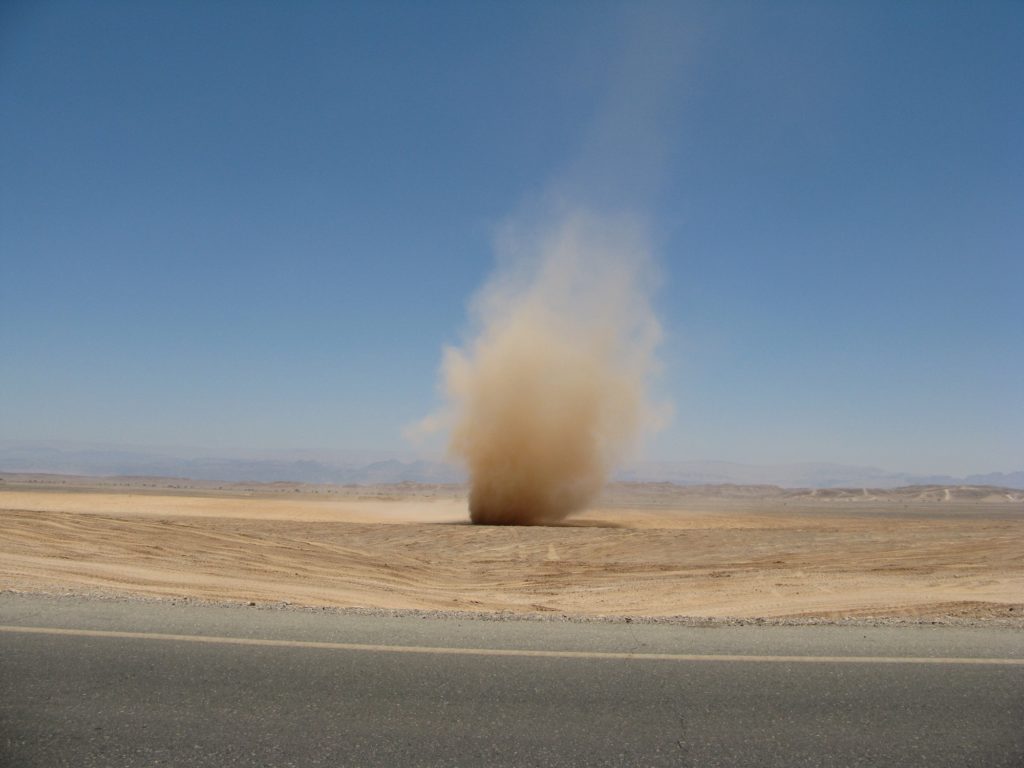 As the Confederate Army retreated after Gettysburg, Robert E. Lee send a letter to Jefferson Davis and said, “We must expect reverses, even defeats. They are sent to teach us wisdom and prudence, to call forth great energies, and to prevent our falling into greater disasters.” Those sentiments are echoed in Scripture—Romans 5:3-5.

No one demonstrates the benefits of suffering more than Job. Job suffered far more than any of us would ever wish to suffer.

Job answered the Lord and said, “I know that You can do everything, and that no purpose of Yours can be withheld from you.”

In God’s second speech, the Lord demonstrated his power, namely his power demonstrated through the creation of Leviathan, a terrible sea monster. Job 41:8-10a; Job 41:18-22.

After God’s speech, specifically the reference to Leviathan, Job realizes that God is ultimately in control and supremely powerful. Job’s statement, “I know that You can do everything” is his response to God’s claim of omnipotence. Throughout the Book, Job struggles with why, although he is righteous, evil has befallen him. God appears in the form of the whirlwind and declares his ultimate control of the universe; here, Job agrees that God does, in fact, have ultimate control of the universe.

No purpose of God’s can be withheld from him. Job acknowledges that nothing God wills to do can be stopped. Anything God decides will come to pass; nothing God wants will not occur.

God has all power. “Whatever the LORD pleases He does, In heaven and in earth, In the seas and in all deep places” (Ps 135:6). When Jesus prayed in the garden, he said, “Abba, Father, all things are possible for You” (Mk 14:36). God has infinite power, far greater than we can even imagine.

Job had declared things he did not know. “Who is this who hides counsel without knowledge?” Job here quotes from YHWH’s first speech (Job 38:2). Job uses the Lord’s question to abase himself.

Job admits that he uttered things he did not understand and things too wonderful for him to know. Throughout the discourses in Job, we find Job not only contending for his righteousness, but arguing with God. Job sees God as against him: “The arrows of the Almighty are in me; my spirit drinks their poison; the terrors of God are arrayed against me” (Job 6:4). Job sees God as the cause of all his suffering (Job 16:11-17). But, now after God has revealed himself, Job admits that he did not have all the answers.

Job has his opportunity to see God, but God turns the tables on Job—instead of answering Job’s questions, God questions Job and he does so with great sarcasm. Job 38:4-5; Job 38:16-18. Job now realizes that he has spoken out of place, and he admits so at the conclusion of God’s first speech (Job 40:3-5).

Job needed to understand that God, not Job, had complete control of the universe. God does, indeed, control the cosmos. “Both riches and honor come from You, And You reign over all. In Your hand is power and might” (1 Chr 29:19). “God has power to help and to overthrow” (2 Chr 25:8).

What a comfort for us when we face difficulty—God controls this universe.

Job says to God, “I have heard of You by the hearing of the ear, But now my eyes sees You.”

What exactly does Job mean by saying, “I have heard of You by the hearing of the ear?” Job probably means that he had heard about God but that he did not know that much about him. In the opening passage of the Book, Job is described as a man who “was blameless and upright, and one who feared God and shunned evil” (Job 1:1). Job regularly offered sacrifices for his children, because, he said, “It may be that my sons have sinned and cursed God in their hearts” (Job 1:5).

But apparently, Job did not have that good of an understanding about God. The Book clearly took place prior to the giving of the Law of Moses, in the Patriarchal Age, for Job offers sacrifices, a role reserved for priests under the Mosaical Code. There is no evidence that God ever spoke directly to Job prior to his speech from the whirlwind. Thus, Job apparently knew enough about God from elders and tradition to serve him faithfully, but he did not know an extremely great amount about him.

Job abhors himself and repents in dust and ashes.

In the first line of this verse, we find this quote from Job, “I abhor myself.” That translation presents a couple of problems:

Job also says, I “repent in dust and ashes.”

The Hebrew word for “repent” means to turn from a planned course of action and take up a new course. The term does not necessarily imply remorse. Thus, we find Job’s realizing that he needs to do things differently; he finally understands that God has all power and that he, as a mortal, doesn’t have all the answers.

Job repents in dust and ashes. In the Prologue, Job suffers among the dust and ashes. “He took for himself a potsherd with which to scrape himself while he sat in the midst of the ashes” (Job 2:8). “When [Job’s friends] raised their eyes from afar, and did not recognize him, they lifted their voices and wept; and each one tore his robe and sprinkled dust on his head toward heaven” (Job 2:12). The meaning here is probably something like: “I repent of dust and ashes.” The dust and ashes had represented Job as a sufferer, and now he, with his newfound knowledge, is ready to abandon that role.

What on earth should we make of this passage?

Job and his three friends believed that they completely understood the problem of pain and suffering. In their worldview, people suffered because they sinned; they believed people deserved the suffering they endured. But Job suffers, and he is righteous; that throw a great wrench in their understanding of suffering.

Job—because of his righteous suffering—believe that God was mistreating him. He had argued to speak his case to God and to know why God was mistreating him. But God appears and declares that he has all power and sovereignty. Job then realizes that he had spoken out-of-turn. God has all power and sovereignty. God, and God alone, understands why evil befalls individuals.