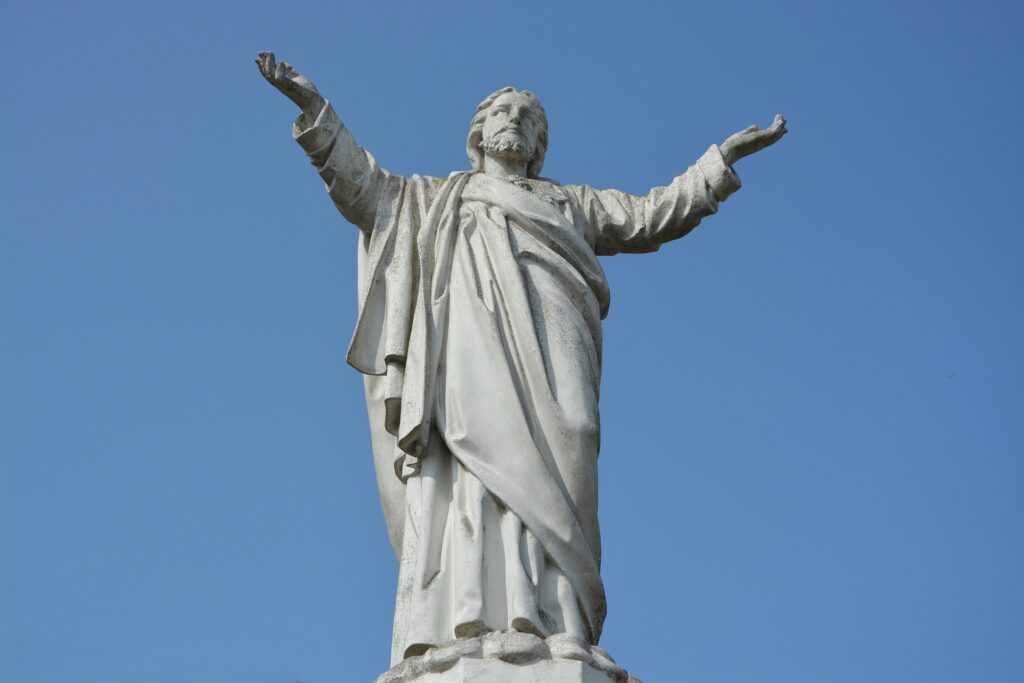 These Are They Which Testify of Me

Over 300 Old Testament prophecies were fulfilled in the life of Jesus.

Jesus believed the Old Testament prophets spoke of him.

This evening, we want to examine some of the prophecies of Jesus and see that they were fulfilled.

Examination of the Prophecies

Scholars give many objections to accepting these as genuine prophecies.

Some claim that Jesus and his disciples faked his fulfillment of these prophecies. This would be contrary to Jesus’ moral character.

There is no way that Jesus could have controlled every event to fulfill prophesy–He had no control over where he was born, He could not have caused the virgin birth, he could not control who his ancestors would be.

Many claim that others have made prophecies that have come true. Jeane Dixon supposedly foretold the assassination of John Kennedy. In the May 13, 1956 issue of Parade Magazine, Jeane Dixon said, “As to the 1960 election, Mrs. Dixon thinks it will be dominated by labor and won by a Democrat. But he will be assassinated or die in office, though not necessarily in his first term.” However, we need to understand:

The prophecies made about Jesus are concise and to the point.