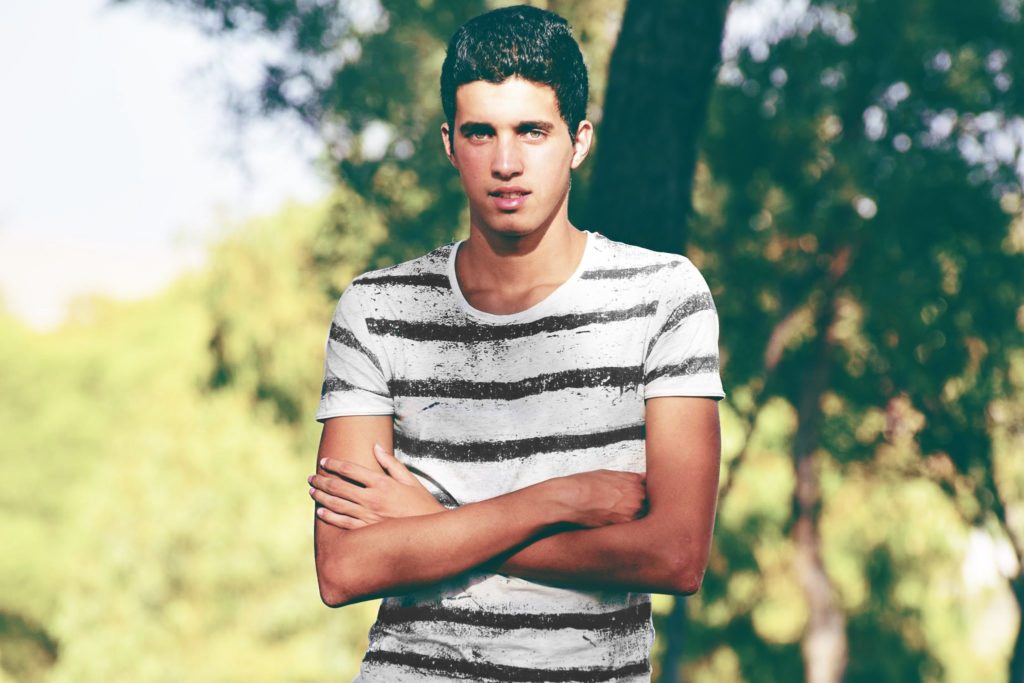 Let’s examine the call of Jeremiah and see what lessons we can learn.

God inspired those who wrote his will. “Prophecy never came by the will of man, but holy men of God spoke as they were moved by the Holy Spirit” (2 Pet 1:21). “All Scripture is given by inspiration of God” (2 Tim 3:16).

Before being formed in the womb, Jeremiah was known by God.

This puts God in the role of the Creator of man. Yes, the context is the prophet Jeremiah, and Jeremiah is the only one to whom it applies specifically. However, this passage certainly provides a broad principle—God is the One who creates man in the womb.

Before Jeremiah was born, God sanctified him. The term “sanctify” means to set apart. God set Jeremiah apart for a special task.

God had appointed Jeremiah as a prophet to the nations.

Jeremiah would not just prophesy against Judah, but he would prophesy against pagan nations as well. This tells us that God has a global view of the world. God was not just concerned about the behavior of his people; he was concerned about the behavior of all nations. Several prophets spoke against nations other than Israel—Isaiah, Ezekiel, Jonah, and Amos all prophesied against foreign powers.

God had a role outlined for Jeremiah. Even before Jeremiah was born, God knew what he needed Jeremiah to do.

God had plans for others before their births. The Angel of the LORD appeared to Samson’s mother and told her that her son would deliver Israel from the Philistines (Judg 13:5). An angel appeared to Zacharias and told him that his son, John the Baptizer, would be “great in the sight of the Lord” (Lk 1:15).

God has a work prepared for us as well. Our gifts differ “according to the grace that is given to us” (Rom 12:6). “There are diversities of gifts, but the same Spirit” (1 Cor 12:4). Our work is to honor God to worship him, and to lead others to him.

Are you using your talents to the glory of God?

Many young people want to know what they can do in the kingdom; there is much they do.

Jeremiah tells God, “Behold, I cannot speak, for I am a youth.” Jeremiah says that he is too young and inexperienced to be a prophet. Likely, Jeremiah was in his teens. Jeremiah was not married when he received his call (Jer 16:2). Israelite boys often married at a very early age.

God tells Jeremiah not to say that he is a youth—although Jeremiah was young, God had a role for him. Jeremiah would go to all to whom God would send him—God would determine Jeremiah’s audience. Jeremiah would say what God had commanded him to say.

God would stand behind Jeremiah while Jeremiah did the task God had planned for him.

God has a long history of using young people. As a young man, Joshua worked closely with Moses. Daniel, Shadrach, Meshach, and Abed-Nego were teens when God used them in Babylon. Mary was likely a teen when she brought Jesus into the world. Timothy was a young man when he worked closely with Paul—“Let no one despise your youth” (1 Tim 4:12).

There is much teens can do. They can help teach the young children (I did as a teen). They can speak with their friends about Jesus (Teens can go places that others cannot). They can learn to lead singing or preach.

God told Jeremiah not to be afraid of the faces of his enemies.

Jeremiah did not need to worry because God would deliver him.

Jeremiah needed God’s protection during his ministry. Men threatened Jeremiah’s life by saying, “Do not prophesy in the name of the LORD, lest you die by our hand” (Jer 11:21). Pashhur heard the words being spoken by Jeremiah, and he struck Jeremiah and bound him in stocks (Jer 20:2). Jeremiah proclaimed God’s judgment in Solomon’s Temple. When Jeremiah finished speaking, the priests and the prophets and all the people seized him, saying, “You will surely die!” (Jer 26:8).

The message Jeremiah proclaimed was unpopular. Truth is often unpopular. People don’t want to know the truth. “If I still pleased men, I would not be a bondservant of Christ” (Gal 1:10).

God would deliver Jeremiah during his ministry. God has a long history of deliver his people. He led the Israelites out of Egyptian bondage. He delivered Daniel from the lions’ mouths.

God will deliver us, too. God has promised never to leave or forsake us (Heb 13:5). God does not guarantee that we’ll never be killed for the faith (many of his servants were), but he promises to deliver us—If we lose our lives, God will deliver us into Paradise.

God set Jeremiah over nations and kingdoms. God then uses six verbs to describe the effect of Jeremiah’s preaching. This shows that God would do what he spoke through Jeremiah.