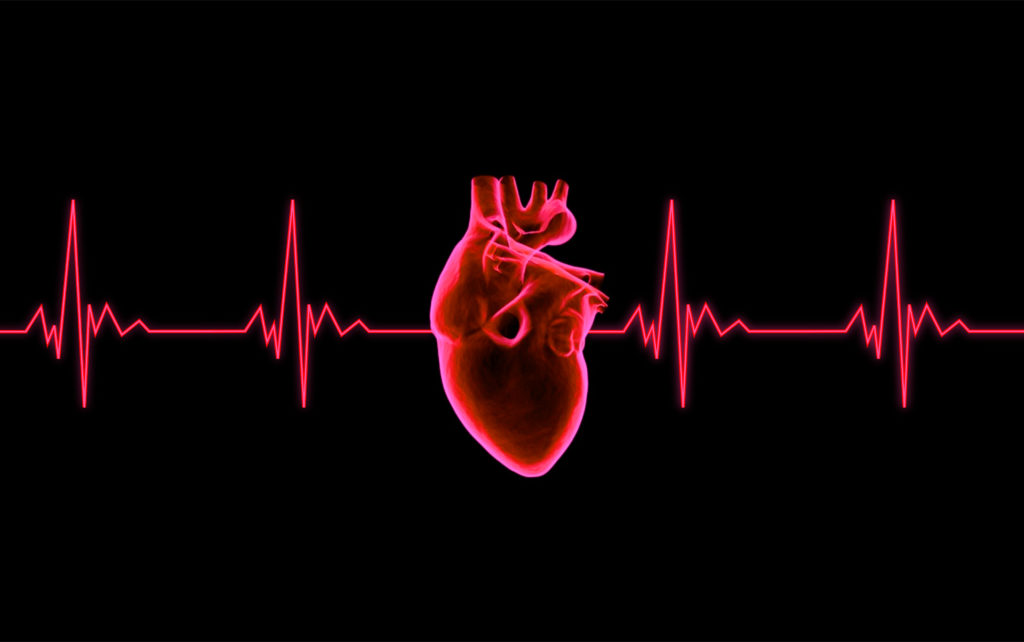 September 11, 2001, greatly affected the psyche of this nation. For the first time in recent memory, we felt vulnerable; we felt angry in a different way than ever before; we rallied around our nation and her troops like we had no in two generations.

Too often we forget how fragile life is. Although we know that we will die, we tend to think of death as being something in the far distant future, not taking into account that we could die this very day.

“Come now” is a Greek expression often used for the purpose of getting attention. James wants the attention of his readers, for he has something quite important to share with them.

James speaks plainly to those who say, “Today or tomorrow we will go to such and such a city, spend a year there, buy and sell, and make a profit.”

Business travel in the first century was very common; businessmen would load their goods on camels and go from town to town selling their merchandise. Notice the planning these businessmen had done:

Such planning is foolish, for we do not know what tomorrow holds.

James asks, “What is your life? It is even a vapor that appears for a little time and then vanishes away.”

Life is just as frail and temporary as the steam rising from boiling water. It appears, you can see it, but it quickly vanishes away. Scripture speaks of the fleeting nature of life. “My days are swifter than a weaver’s shuttle, And are spent without hope. Oh, remember that my life is a breath!” (Job 7:6-7). Peter quotes Isaiah: “All flesh is as grass, And all the glory of man as the flower of grass. The grass withers, And its flower falls away” (1 Pet 1:24).

How many people have we known who were making plans to do this or that and died suddenly—a heart attack, an accident, stroke, murder. Those on the R. M. S. Titanic in 1912 thought the ship was unsinkable, yet on its maiden voyage it struck an iceberg and 1,515 men, women, and children perished in the icy Atlantic. Are you so sure you have tomorrow?

Instead of simply making plans, we ought to say, “If the Lord wills, we shall live and do this or that.”

This is the whole point James is making. He is not saying, “Don’t make any plans, just sit back and whatever happens, happens.” Instead, he is saying, “Don’t leave God out of your plans. Don’t act as though you are the mater of your own life, and whatever you want to happen will happen.”

Man is dependent upon God in two distinct ways according to this text:

Do you realize that your life and your plans are dependent upon God? Or do you think you’re self-sufficient?

Those who claim they know what they will do tomorrow or next year boast in their arrogance. Boasting refers to taking glory in something, tooting one’s own horn about what he’s done—this person is going around telling people, “I know I’ll be around next year. Nothing can ever happen to me.” Arrogance here refers to pretensions. This person is boasting about something he really doesn’t have.

All such boasting is evil. This boasting must be evil, for it takes on and places him in God’s place; this person thinks he controls the future; he’s boasting about something he really doesn’t have.

Do you boast in your arrogance?

The one who knows to do good and does not do it commits sin.

There is a principle being taught here that Christianity is not just not doing what’s wrong; it is also actively doing what’s right. We, as the children of God, are taught to be active in good works. We were “created in Christ Jesus for good works, which God prepared beforehand that we should walk in them” (Eph 2:10). “As we have opportunity, let us do good to all, especially to those who are of the household of faith” (Gal 6:10). “Do not forget to do good and to share, for with such sacrifices God is well pleased” (Heb 13:16).

There are so many opportunities we have to do good—to visit the sick and shut-in, to encourage those who need to obey the Gospel, to take food to the bereaved, to teach Bible class, to bring children to Bible school. Are you actively doing good?

Although we need to be active in doing good, we must not divorce this verse from its context. The context is the brevity of life; we don’t know what tomorrow holds, let alone next year.

Are you doing good, or are you going to wait until it’s too late?

Because we do not know what tomorrow holds, we need to be right before God today. “Behold, now is the accepted time; behold, now is the day of salvation” (2 Cor 6:2). “Today is the day of salvation, Tomorrow may be too late. There’s danger and death in delaying, Accept God’s saving Grace; His life on the cross He has given, O come while yet you may, He’s earnestly pleasing, O make no delay, Tomorrow may be too late.”