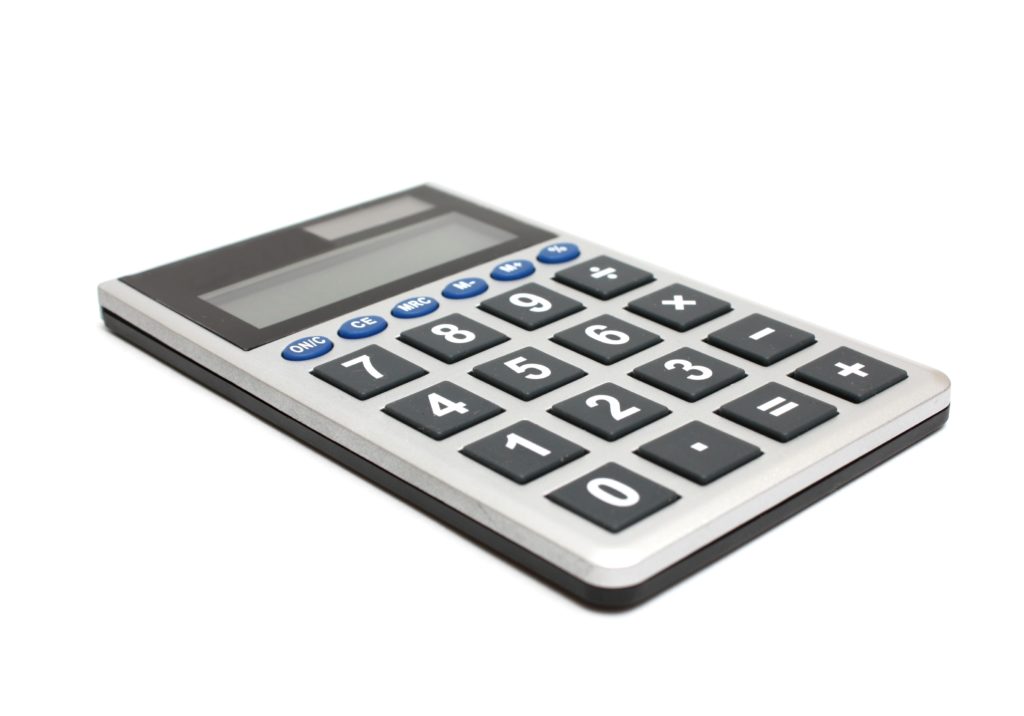 But if a doctor makes a mistake – it could cost a life. A 17-year-old at Duke University Medical Center gets a long-awaited heart-lung transplant only to die after he received the organs from a donor with the wrong blood type. A heart catheterization is performed on the wrong person. The right leg is amputated instead of the left one. Your heart problem is misdiagnosed or the wrong medication is prescribed.

Granted, our experience with doctors and the medical profession are overwhelmingly positive. But mistakes happen, and if a mistake happened to you, what would you expect to hear from your doctor? No explanation or comment whatsoever? or statements of defense and denial? or full disclosure and a complete apology? Given the present state of malpractice around the nation a full disclosure and apology is the last thing we expect.

However, lately some doctors who have made damaging medical blunders have selected that option. This shift toward full disclosure and apology can be traced back to a 1999 study of a Veterans Affairs Hospital in Lexington, Kentucky. After losing two big lawsuits, the hospital ruled that its staff should disclose every medical mistake. Staff members began apologizing to harmed patients and their families, and even discussing with the victims ways to prevent future errors. After putting that policy into effect, the hospital discovered that its court-ordered payouts dropped significantly. Many patients who had grounds to sue either chose not to or settled out of court for lesser amounts than they would likely have received if they had gone to trial.

Naturally, those results got the attention of the whole medical industry. including the companies that insure it. Further studies stood conventional legal advice on its ear, and suddenly, it became a smart move for physicians and hospital personnel to express remorse for mistakes. Recent experience shows that apologies can disarm a significant number of potential malpractice suits, and some hospitals have experienced a 30 percent drop in payments related to legal claims as a result.

But, is that really what the apologizer did? Or was the expression of regret calculated to make the injured party feel that way? To ask it another way, does repentance count if there is a big payoff? In any field of endeavor, mistakes will be made, but if apologizing gets you off the hook for some of the penalty, can the contrition be considered sincere? Are you really remorseful or is the apology just a tactic to ward off unpleasant consequences?

As evidence that at least some of the apologies from the medical community are calculated, consider that several insurers and medical centers are now running seminars on how best to deliver apologies so that they are most likely to repel lawsuits.

Apology as a strategy is also practiced in some business settings. Have you ever had a problem with some electronic device that caused you to phone the manufacturer’s help line? Sometimes, when you finally get through to the customer rep and explain your problem, the rep responds, “I do apologize for that.” Well, we may be glad the rep is saying so, but that “do” sure makes it sound as if the individual is simply giving a rote response or is reading from a script. From the manufacturer’s point of view, the apology, even if it is canned, makes sense because it deflects a lot of customer anger. But if it is not a genuine apology, does it count in the higher scheme of things?

That’s a good question for us to ask this morning: If we repent before God. but it’s not genuine repentance, does it count in the higher scheme of things? The Jews in this morning’s passage thought so. They had committed a multitude of sins, and God was angry, and they wanted to placate God. They came together, and they repented with fasting and mourning, but they did not repent with their hearts. Obviously God was not amused. He did not want calculated repentance – repentance to avoid the consequences – but he wanted real, genuine, life-changing repentance.

In the text before us, God rebuked the Israelites for their fake repentance and called for genuine repentance.

At the risk of oversimplification, the second half of Isaiah was written before the Babylonian Captivity, but the intended audience were those Jews captive in Babylon. Thus those Jews who were in the Babylonian Captivity could go to the second part of Isaiah and find needed words of encouragement and comfort. Obviously because the people understood their captivity as the result of sin, they would seek to undo the consequences of those sins. That’s the context of the passage this morning – the people are in captivity, their wanting to undo that punishment, and they outwardly repent.

Fasting has long been connected with repentance. “Then the Israelites, all the people, went up to Bethel, and there they sat weeping before the LORD. They fasted that day until evening and presented burnt offerings and fellowship offerings to the LORD” (Judg. 20:26). “When they had assembled at Mizpah, they drew water and poured it out before the LORD. On that day they fasted and there they confessed, ‘We have sinned against the LORD'” (1 Sam. 7:6).

The people did without food. They did what people before them had done to express their repentance before God. However, notice what the people say: “Why has God not seen our fasting? Why has God not noticed our humbling of ourselves?” Here is a group of people who are doing exactly what God has said to do to honor him, but God is not honored. He disregards their repentance.

God answers his people, and here’s his argument in a nutshell: You fast-outwardly you repent-but you keep on doing those things you know are wrong. On the day the people fasted – they exploited all their workers: they disregarded the poor and the downtrodden. The people would come together and fast, but then they’d go fight.

In verse 5, the Lord asked a very penetrating question: “Is this the kind of fast I have chosen, only a day for a man to humble himself? Is it only for bowing one’s head like a reed and for lying on sackcloth and ashes? Is that what you call a fast, a day acceptable to the LORD?”

Genuine, true repentance always involves a change of heart and a change of life. When the Pharisees and Sadducees came to John to be baptized, John said. “Produce fruit in keeping with repentance” (Matt. 3:8). Notice what Paul said about baptism: “We were therefore buried with him through baptism into death in order that, just as Christ was raised from the dead through the glory of the Father, we too may live a new life” (Rom. 6:4)- He doesn’t say, “You’ve been baptized, had your sins forgiven, and then you were able to go right back to those sins.”

You can now go to a Web site named “Mark’s Apology Note Generator.” There Mark (whoever he is) has supplied a form letter with all sorts of mix-and-match phrases in drop-down menus to quickly compose a note of apology to almost everybody with as little effort as possible. An explanatory note on the site tells visitors, “Love, marriage and relationship can be difficult. Sometimes, all it takes is an apology.”

Wives, what would you think if your husband hurt you deeply and then went to that Web site and sent you a form letter saying he was sorry? Then, how do you think God feels if we just go through the motions without changing our lives?

Here’s the lesson: the way we treat others affects our relationship with God. Jesus taught the same thing:

If the people truly repented, God would provide many benefits for them: e.g., the Lord would answer them, he would guide them, and the people would rebuild the walls of Jerusalem.

If we truly repent, God will bless us, too. “If my people, who are called by my name, will humble themselves and pray and seek my face and turn from their wicked ways, then will I hear from heaven and will forgive their sin and will heal their land” (2 Chr. 7:14). “Let the wicked forsake his way and the evil man his thoughts. Let him turn to the LORD, and he will have mercy on him, and to our God, for he will freely pardon” (Is. 55:7). “If a wicked man turns away from all the sins he has committed and keeps all my decrees and does what is just and right, he will surely live; he will not die” (Ezek. 18:21). “Repent, then, and turn to God, so that your sins may be wiped out, that times of refreshing may come from the Lord” (Acts 3:19).

Do you need to come this morning and truly repent of your sins and know the forgiveness and the freedom that Jesus can give?