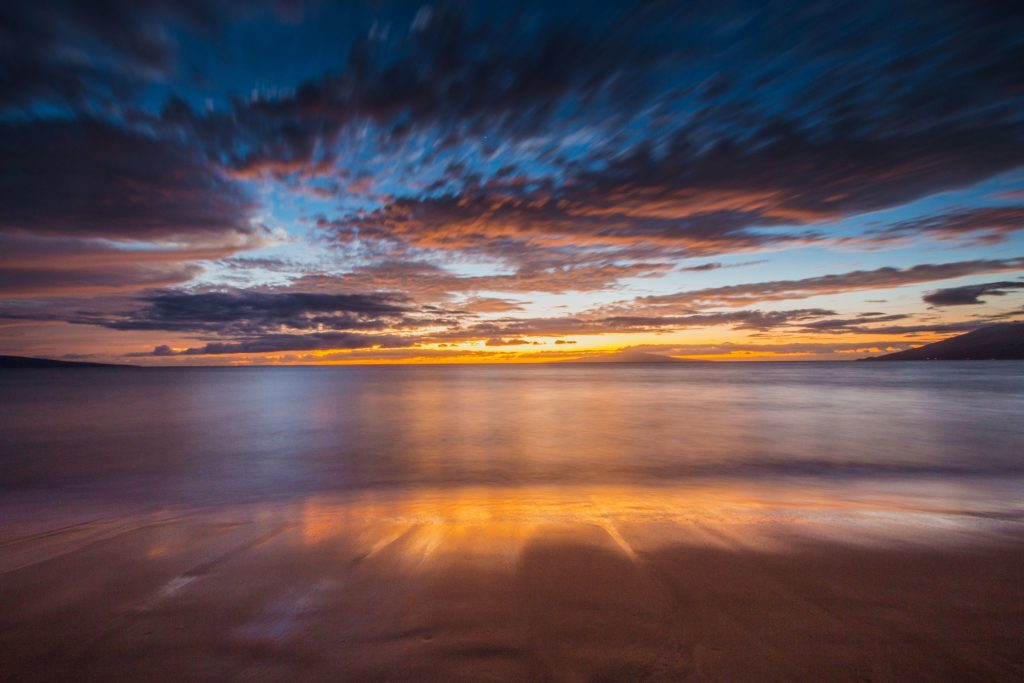 A well-known English deist, Anthony Collins of the seventeenth century, was walking one day when he crossed paths with a commoner. Collins asked the commoner where he was going. “To church, sir.” “What are you going to do there?” “To worship God, sir.” “Is your God a great or a little God?” asked Collins. “He is both, sir.” “How can he be both?” “He is so great, sir, that the heaven of heavens cannot contain him, and he is so little that he can dwell in my heart.” Collins later said that this simple answer had more effect on his mind than all the volumes he had ever read about God and all the lectures he had ever heard.

The question Collins asked the commoner—“Is your God a great or a little God?”—is an important question. What type of God do you have?

The Israelites in Babylonian Captivity had the same question—“Is your God a great or a little God?”—and they didn’t like the response. Remember the Book of Isaiah—although written long before the Babylonian Captivity—concerns the emotions those in the Captivity would have. The second half of Isaiah so accurately portrays the Captivity that some have suggested that the first half was written by the real Isaiah and the second half was written by someone who lived through the Babylonian Captivity well after Isaiah’s time. While we know that theory to be false, it does illustrate just how well and precisely Isaiah prophesied.

The main question those in Captivity had was, “If God is like we think he is, what are we doing in Captivity?” Isaiah deals with that question and he informs the captives who God really is. Let us think about who God is.

“Why do you say, O Jacob, and speak, O Israel, ‘My way is hid from the LORD, and my right is disregarded by my God?’”

Throughout Isaiah 40, God is presented as a caring and compassionate God, a God who is going to set the captives free and bring them back to their homeland. Notice a couple passages:

In these two passages, God is presented as a great helper, a shepherd and the Creator who has the power to shepherd his people.

Even though God is a powerful caretaker, the Israelites in captivity said, “My way is hid from the LORD, and my right is disregarded by my God.”

In other words, the Israelites were saying, “God just doesn’t care about what I’m going through. He’s so far away that he just doesn’t care what’s going on in my life. He’s just not acting the way I want him to act.”

We know that God does care about what transpires in our lives. “Look at the birds of the air: they neither sow nor reap nor gather into barns, and yet your heavenly Father feeds them. Are you not of more value than they?” (Matt 6:26). “Cast all your anxieties on him, for he cares about you” (1 Pet 5:7).

Even though we may know mentally that God cares greatly about us, so often it’s difficult to remember that when God Doesn’t act the way we desire. Aren’t we, sometimes, tempted to say something like: “God, if you cared so much, why didn’t you answer my prayer? I prayed and I prayed and I prayed, but you didn’t do what I asked” or “God, if you cared so much, why are these bad things happening to me? Why do I have to suffer if you’re really so powerful?”

The Israelites had the same question in Babylonian Captivity, and they could not understand why God was so far away.

Notice how Isaiah begins this section: “Have you not known? Have you not heard?” The prophet basically says, “Wait a minute, folks. You’re sitting there whining about your situations, but there are some things you have forgotten about God.” The prophet then reminds his audience about who God really is.

The LORD is the everlasting God, the Creator of the ends of the earth.

The God of the Israelites is the everlasting God. He is not some god who just appeared on the scene and has no clue what’s transpiring.

He is the Creator of the ends of the earth. He is not a god who is powerless to aid in the Israelites’ plight, but he is the Creator of all. Throughout Scripture, we are reminded that God is the Creator. “The God who made the world and everything in it, being Lord of heaven and earth, does not live in shrines made by man” (Acts 17:24). “Worthy art thou, our Lord and God, to receive glory and honor and power, for thou didst create all things, and by thy will they existed and were created” (Rev 4:11).

He does not faint or grow weary, his understanding is unsearchable.

God does not get tired—he does not faint or grow weary. This is quite different from the gods of the ancients—those gods often needed rest and food and clothing; they were really a lot like men. But our God doesn’t need to rest—he’s not going to get so tired that he cannot help us.

God’s understanding is unsearchable. The Israelites were saying that their problems were hidden from God, but Isaiah says that’s not exactly so: God did know what they were going through. God knows more than we know—he knows why we’re suffering, he knows what good might come from it, and he knows what’s best. You and I have very limited resources when it comes to knowledge, but God’s understanding is unsearchable.

God gives power to the faint, and to him who has no might he increases strength. Even youths shall faint and be weary, and young men shall fall exhausted; but they who wait for the LORD shall renew their strength, they shall mount up with wings like eagles, they shall run and not be weary, they shall walk and not faint.

Humans are going to get tired—that is just a fact of life. But God gives strength to the ones who have no strength. After the crossing of the Red Sea, Moses sang, “The LORD is my strength and my song, and he has become my salvation; this is my God, and I will praise him, my father’s God, and I will exalt him” (Ex 15:2). “I thank him who has given my strength for this, Christ Jesus our Lord, because he judged me faithful by appointing me to his service” (1 Tim 1:12).

Those who wait for God shall renew their strength. Waiting for the Lord seems to have two ideas in this context: depending upon God, and waiting for God to do things in his own time.

Abraham Lincoln was a man who learned to depend upon God. He was in the White House and pacing up and down, lonely and troubled, as the battle reports poured in the fate of the United States hung in the balance. It was the early hours of the Battle of Gettysburg. At that time, when everybody seemed panic-stricken, Lincoln went into his room and locked the door. You can almost picture him there down on his knees, his great head in his hands, praying like a child. Later Lincoln described the moment to a friend in this fashion: “I told God I had done all that I could and that now the result was in His hands; that if this country was to be saved, it was because He so willed it. The burden fell of my shoulders, my intense anxiety was relieved, and in its place came a great trustfulness!”

The story is told of a famous New England preacher who was often frustrated and irritable. One day a friend stopped to see him and saw him pacing back and forth in his study like a caged lion. The friend asked what the matter was. The preacher said, “The trouble is that I’m in a hurry isn’t.” Will we learn to take our time and wait for God?

The Lord will bless those who depend on him and wait for him: “They shall mount up with wings like eagles, they shall run and not be weary, they shall walk and not faint.”

God, in other words, will give us strength for the battles we face. Yet, I wonder if part of the picture here is not heavenly blessings, for the text seems to picture strength not bound by human limitations. That’s never going to be possible in this life, but it is in the next. Will you wait for the Lord? Will you mount up with wings like eagles, run and not be weary, walk and not faint?