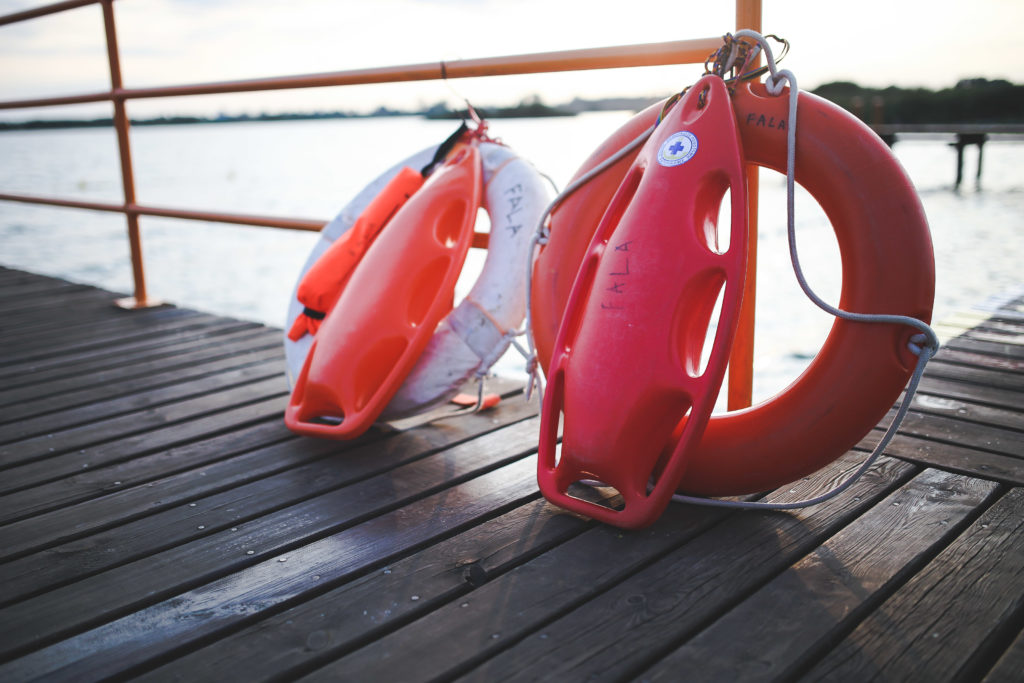 A Reason to be Careful, v 1

They were to pay closer attention than what? These Christians were to pay closer attention to the Word of God than those under the Old Testament paid to it. He has already mentioned that God had spoken in various ways prior to the advent of the Son, but now he speaks solely through the Son (Heb. 1:1-2). He’s going to make the point in the next couple of verses that the New Testament is far more important than the Old Testament. The things they had heard clearly refers to the New Testament.

We need to pay this careful attention to the New Testament, lest we drift away from it. “Drift away” was a familiar word used in antiquity to refer to a ring that slipped unnoticed from a person’s finger or a ship that slipped its anchor and drifted from its harbor. The idea is that we don’t have to renounce the Gospel; we don’t have to commit some gross sin – we can just slowly drift away from the truth.

The message declared by angels was valid, and every transgression or disobedience received a just retribution. The message declared by angels obviously refers to the Old Testament, for God gave the Old Testament through angels. Stephen said that the Jews “received the law by the direction of angels” (Acts 7:53). The Law “was appointed through angels by the hand of a mediator” (Gal. 3:19). God delivered the Law to Moses by the aid of the angels.

Every transgression or disobedience received a just retribution under the Law; the Law had severe penalties for those who disobeyed it. The one who turned to mediums was to be cut off from Israel (Lev. 20:6). “Everyone who curses his father or his mother shall surely be put to death” (Lev. 20:9).

Therefore, how shall we escape if we neglect such a great salvation? The point here is that the salvation given by the Lord is greater than that given by angels. Since Jesus is superior to the angels (Heb. 1:4 – “having become so much better than the angels”), it only stands to reason that his Law would be far superior to theirs. Therefore, neglecting his salvation is far more serious than neglecting the Law delivered by angels.

Jesus tells of the horrible consequences of neglecting his salvation. Those who neglect this salvation “will [be] cast into the furnace of fire. There will be wailing and gnashing of teeth” (Matt. 13:42). Jesus said quite a bit about neglecting this salvation when he told about the rich man and Lazarus (Lk. 16:19-31). The rich man was tormented in the flames. The rich man was in such great torment that he asked Abraham for just a drop of water. There was a great gulf between the place of torment and the place of comfort, and the rich man could not escape.

The author asked the rhetorical question, “How shall we escape if we neglect so great a salvation?” The obvious answer is, “We won’t.” If we neglect the salvation that Jesus offers, we will have no escape when we stand before God. “No one has power over the spirit to retain the spirit, And no one has power in the day of death. There is no release from that war, And wickedness will not deliver those who are given to it” (Eccl. 8:8). “When they say, ‘Peace and safety!’ then sudden destruction comes upon them, as labor pains upon a pregnant woman. And they shall not escape” (1 Thess. 5:3).

A Reason for Greatness, vv 3-4

Indeed, we find that the words of Jesus are supremely important. “Heaven and earth will pass away, but My words will by no means pass away” (Mk. 13:31). “The words that I speak to you are spirit, and they are life” (Jn. 6:63). “He who rejects Me, and does not receive My words, has that which judges him – the word that I have spoken will judge him in the last day” (Jn. 12:48). The question arises: Will we pay attention to the words of Jesus, or will we ignore them?

The word was confirmed by those who heard him. The idea behind “confirm” is to make firm, to establish; thus, the apostles made firm the word Jesus spoke. Through their ministry, the apostles established the words of Jesus. They did so in a few ways: