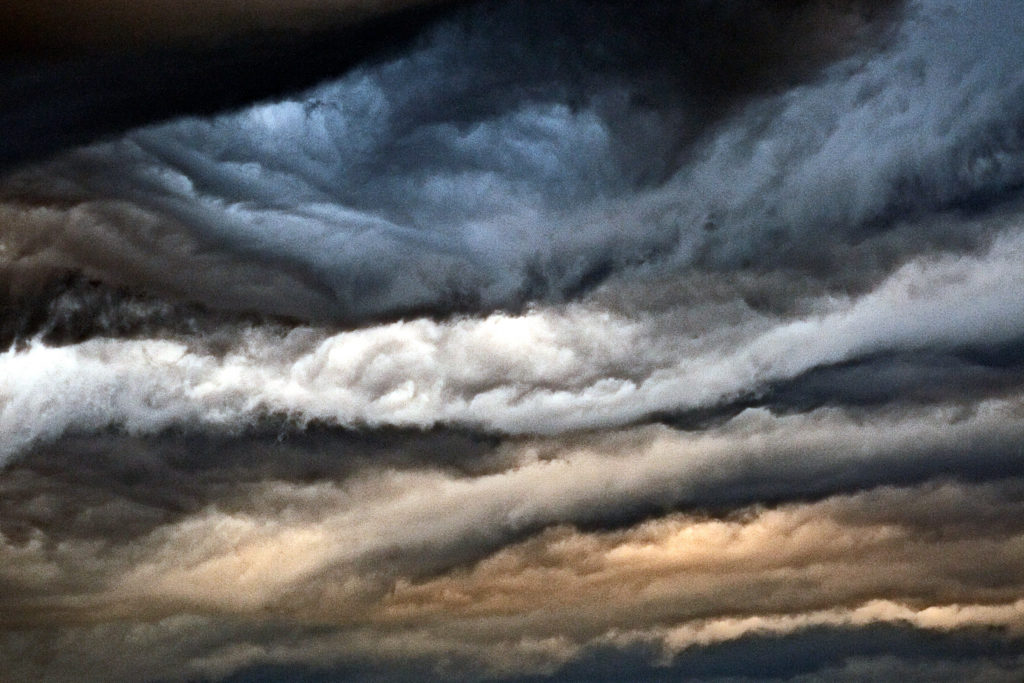 Our sin did not come from God. God temps no one to sin, and he himself cannot be tempted (Js 1:13).

This morning, we want to examine sin and see what lessons we can learn.

The LORD saw that the wickedness of man was great in the earth.

After the Creation, God looked upon the earth and saw that everything he had made was “very good” (Gen 1:31). Now the Creation is anything but good—sin had overtaken the world.

God looked upon the earth and found evil. This tells us that God sees what man does; nothing man does is hidden from God. “The eyes of the LORD are in everyplace, Keeping watch on the evil and the good” (Prov 15:3). Jesus knew the Samaritan woman had been married five times and was currently living with a man not her husband (Jn 4:17-18). God knows what you do; are you ashamed of what God sees?

Every intent of the thoughts of man’s heart was only evil continually. This is an example of hyperbole, exaggeration. We are not to believe literally that every thought every person has was evil. Yet, man’s thinking was so evil that it seemed he could think no good thought.

There is a clear connection between one’s thoughts and his actions. “As he thinks in his heart, so is he” (Prov 23:7). “Out of the heart proceed evil thoughts, murders, adulteries, fornications, thefts, false witness, blasphemies” (Matt 15:19).

The Lord was sorry he had made man on the earth. “Sorry” carries the connotation of “regret.” God regretted having created man. Man was so corrupt that God wished he hadn’t made man.

God was grieved in his heart. “Grieve” in the Hebrew can refer to physical pain or emotional sorrow. In this context, the term obviously conveys emotional pain. God was in emotional pain because the world was sinful. Our sins grieve God.

Because of man’s sinfulness, God decided to destroy all flesh.

Noah found grace in the eyes of the LORD. Here, grace carries the idea of “favor.” God looked upon Noah with favor.

Noah was a just man. The idea of “just” is conformity to an ethical or moral standard. Noah was just in that he conformed his life to God’s ethical standard. Noah, Daniel, and Job are remembered for their righteousness (Ezek 14:14, 20). We, too, need to be just; we need to commit ourselves to God’s moral standard.

Noah was perfect in his generations. Whereas the world was corrupt, Noah was blameless. The idea of “perfect” is complete, upright; Noah was an upright man. Although Noah lived in the midst of an evil society, he lived righteously. We live in an evil society. Sexual immorality is commonplace. Young children are committed murder as well as other crimes. Greed leads individuals to steal from their employer.

Scripture calls on us to live righteously in spite of our society. “Do not be conformed to this world, but be transformed by the renewing of your mind” (Rom 12:2). Pure and undefiled religion before the Father includes keeping “oneself unspotted from the world” (Js 1:27). We are to live “without fault in the midst of a crooked and perverse generation” (Phil 2:15). Are you living righteously in the midst of an evil generation?

Noah walked with God. Walking with God connotes having a close relationship with God. Noah had a close association with God. Do you walk with God.

Noah had three sons: Shem, Ham, and Japheth. From what we can tell, these three sons were faithful to God. It is hard to imagine God’s saving them from the flood if they weren’t righteous. God blessed Noah and his sons (Gen 9:8ff). God established his covenant with Noah and his sons (Gen 9:8ff). Apparently, God raised his sons to be God-fearing people. We need fathers today who will raise their children to be God-fearing people.

Because Noah walked with God, God saved him from the flood. God told Noah how to build an ark which would save him and his family. God was going to bring a flood upon the earth; everything left on the earth would die. Yet, God would establish his covenant with Noah—that covenant was that God would never again destroy the world with water. Noah and his family were to go into the ark. Noah was to bring two of every living thing into the ark. Noah was to take all the food that would be consumed.

The earth was corrupt before God, and the earth was filled with violence. The world was everything God had hoped the earth would not be. Sin prevailed in the world.

The earth was filled with violence.

God told Noah that the end of all flesh had come before him. The earth was full of violence. God would destroy them with the earth.

Because man was sinful, God was going to punish them by bringing a flood upon the earth. God still punishes sin. “The wages of sin is death” (Rom 6:23). 2 Thessalonians 1:8-9. When Jesus comes again, will he punish you for your sins or will you be clean through his blood?

Noah did everything God told him to do. Therefore, God saved him and his family. Are you walking in obedience to God?

Eight souls were saved through water. Their salvation through water symbolizes the salvation we have through baptism (1 Pet 3:21). Have you been baptized into Christ?