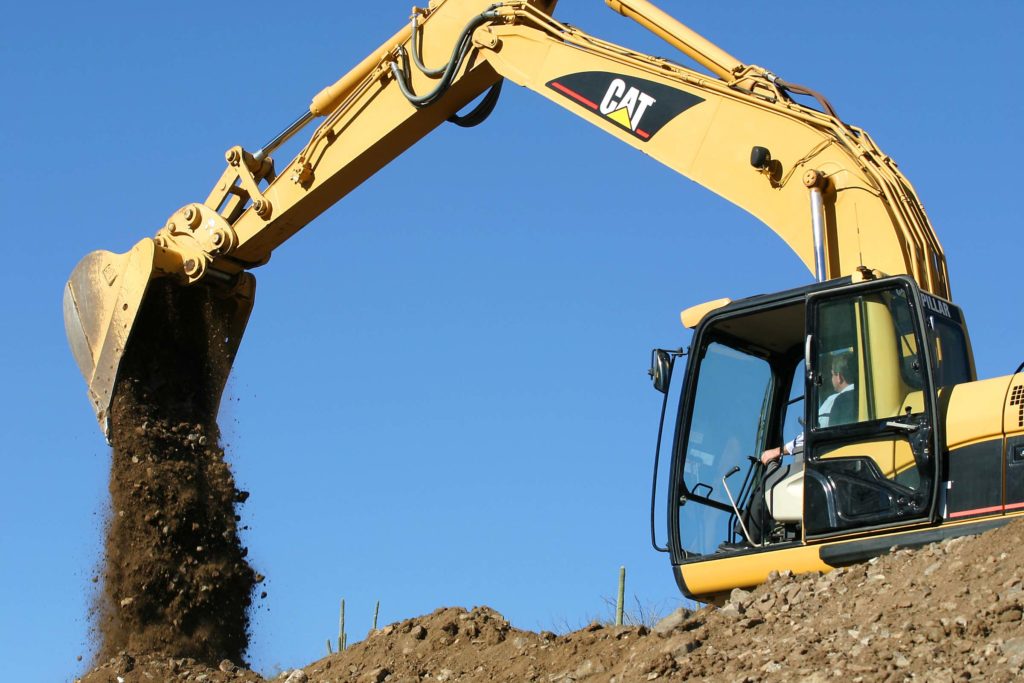 Ever since God created man, man has been at odds with God. Adam and Eve ate of the tree of which God had told them not to eat. Cain killed his brother Abel because God accepted Abel’s sacrifice while he refused Cain’s. Humanity became so corrupt that God destroyed mankind except for one family.

Let’s examine the tower of Babel and see what lessons we can learn.

The whole earth had one language and one speech. Man could communicate with those around him fairly easily. The language barriers we now know did not exist.

Man came from the east and dwelt in the land of Shinar. In the early chapters of Genesis, when individuals move east, they leave the land of blessing and go to a land of heartache. Adam and Eve were driven east of Eden (Gen 3:24). After he slew Abel, Cain dwelt east of Eden (Gen 4:16). When Lot separated from Abram, he moved east toward Sodom (Gen 13:10-12).

Here, man moved from the Promised Land toward the east—trouble is going to come. The plain of Shinar is in Babylonia.

The people made bricks. Building stones are rather scarce in this part of the world. The people burned clay bricks and used asphalt for mortar—asphalt was rather plenteous.

The people say to one another, “Let us build a city whose tower reaches to the heavens.” The people had two reasons for wanting to build a city.

Pride still causes men to sin. Many do not obey the Gospel because they’re too proud to admit wrong. Many never apologize because pride gets in the way. Is pride causing you to sin against God?

God went down to see the city and the tower. This verse contains much sarcasm. The people were building a tower to the heavens, yet the tower was so small that God had to go down to look at it.

God saw the power that men had. God saw that the people were one—This group had put their heads together and was accomplishing much. This city and tower were only the beginning of what man could do. Man could do anything they set their mind to do.

God spoke with his angelic court and said, “Let us go down and confuse their language so that they will not understand one another’s speech.”

The LORD scattered this group over the face of the earth, and they ceased building the city.

The place was called Babe, because there the LORD confused speech. The Hebrew word for “confuse” sounds much like the word “Babel.”

God still judges pride. “The one who has a haughty look and a proud heart, him I will not endure” (Ps 101:5). “The day of the LORD of hosts Shall come upon everything proud and lofty, Upon everything lifted up—And it shall be brought low” (Is 2:12). “He has put down the mighty from their thrones, And exalted the lowly” (Lk 1:52).

Are you being proud? Will God judge you on account of your pride?