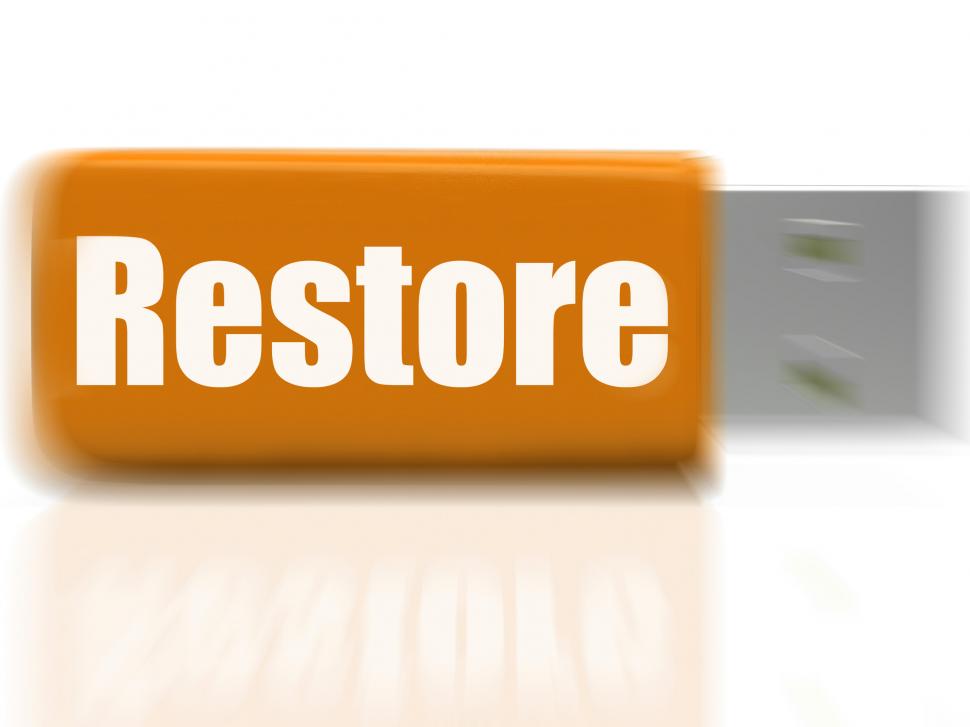 How many individuals were once active in this congregation but have fallen away? How many once helped prepare communion but no longer participate in the feast Jesus ordained? How many once regularly brought others to worship but seldom bring themselves anymore? How many once taught Bible class but no longer open a Bible for personal study? How many of you have loved ones–children, parents, spouses–for whom you’re deeply concerned because they were once deeply active in the church but they have now left their first love?

If you can think of several brethren who meet those criteria, you’re far from alone. Research indicates that around half of those who are baptized fall away. In many congregations, if we could reach all those who were once active in that congregation, our buildings could not contain all the precious souls. One writer in our brotherhood believes that most congregations lose more members to inactivity than they gain through baptism.

What are we to do about this growing problem? Scripture, as always, provides numerous answers to that question. This evening, we want to look at Paul’s words to the Galatians concerning restoring the fallen. The Galatians needed to hear these words, for they struggled with error. You know how Paul opened the epistle: “I marvel that you are turning away so soon from Him who called you in the grace of Christ, to a different gospel” (Gal 1:6). The error had become so severe that Paul wrote at 5:4: “You have become estranged from Christ, you who attempt to be justified by law; you have fallen from grace” (Gal 5:4). Because of the problem of falling away from Christ in Galatia, Paul told these Christians how they could restore the fallen. Let’s look at his words that we might be more equipped to deal with the fallen.

Whom Should We Restore?

We need to restore those trapped in sin. Paul wrote, “Brethren, if a man is overtaken in any trespass, you who are spiritual restore such a one in a spirit of gentleness.”

“Overtaken in any trespass” is an interesting construction in Greek. The phrase does not refer to outright rebellion at all. The word “overtaken” refers to an animal trap–just as an animal is surprised when he is trapped, these Christians are surprised that they are caught in sin. The Greek word actually carries the connotation of “surprise,” of being overrun by a sin when you’re not expecting that at all.

That is the very nature of sin. The night of Jesus’ trial, Peter was not expecting to deny the Lord at all. He had told Jesus that he was more than willing to die for Him if need be, but he would never fall away. But, when he was warming himself by that fire, he was surprised–overtaken–by sin. Sin is quite deceptive–“Exhort one another daily, while it is called ‘Today,’ lest any of you be hardened through the deceitfulness of sin” (Heb 3:13). Sin will never give you a straight answer. Think of all the lies sin will tell. “If you do this, you’ll have more popularity than you can handle.” “If you do this, you’ll prove just how smart you are.” “This is fun. Nobody’s going to get hurt, and you can quit anytime you choose.”

Do you know how an Eskimo kills a wolf? He coats his knife blade with blood and lets it freeze. Then he adds another coat of blood and then another. As each coat freezes, he adds another smear of blood until the blade is hidden deep within a substantial thickness of frozen blood. Then he buries the knife–blade up–in the frozen tundra. The wolf catches the scent of fresh blood and springs to lick it. He licks it more and more feverishly until the blade is bare. Then he keeps licking harder and harder. Because of the cold, he never notices the pain of the blade on his tongue. His craving for the taste of blood is so great that he does not realize his thirst is being satisfied with his own blood. Swallowing his own life, the wolf licks the blade till he bleeds to death. The wolf is trapped, surprised, overcome. So, it is often with us.

Why is it that so many who were once faithful fall away? Jesus provides part of the answer in the Parable of the Sower (Mk 4).

Who Should Restore the Fallen?

“Brethren, if a man is overtaken in any trespass, you who are spiritual restore such a one.”

Just who are the spiritual? Here, the adjective seems to refer to those who possess the Holy Spirit, not in any miraculous way, but in the sense that all Christians can possess Him. Specifically, the term has reference to those Christians who are spiritually mature. Notice 1 Corinthians 3:1: “I, brethren, could not speak to you as to spiritual people but as to carnal, as to babes in Christ” (1 Cor 3:1). The “spiritual” (same Greek word as we find in Galatians 6:1) is the opposite of those who live according to this world–they are spiritually mature.

Does that describe your life this very evening, or do you need to come and commit yourself to being more spiritual?

How Should We Restore the Fallen?

“Brethren, if a man is overtaken in any trespass, you who are spiritual restore such a one in a spirit of gentleness, considering yourself lest you also be tempted.”

We are to restore those caught in sin gently. Gentleness is an important Christian attribute. Paul has just mentioned gentleness as part of the Spirit’s fruit (5:23). “As the elect of God, holy and beloved, put on tender mercies, kindness, humility, meekness, longsuffering” (Col 3:12). “But you, O man of God, flee these things and pursue righteousness, godliness, faith, love, patience, gentleness” (1 Tim 6:11). But, why is it so important to restore a fallen brother with gentleness? Gentleness says, “How can I help?” not “How can I condemn?” Gentleness says, “We’re in this together,” not “Boy, you’ve messed up.” Gentleness says, “I’ve sinned, too,” not “I’m a whole lot better than you are.”

Richard L. Dunagin of Denton, Texas, writing in Leadership Journal, said that his children won four free goldfish at the school carnival, necessitating a Saturday morning family outing to find an aquarium. The first several they found were too expensive, but then they spotted a used one right in the middle of the aisle: A discarded ten-gallon tank complete with gravel and filter. It was just five dollars. “Of course, it was nasty dirty, but the savings made the two hours of cleanup a breeze. Those four new fish looked great in their new home, at least for the first day. By Sunday one had died. Too bad, but three remained. Monday morning revealed a second casualty, and by Monday night a third goldfish had gone belly up. “We called in an expert, a member of our church who had a 30-gallon tank. It didn’t take him long to discover the problem: I had washed the tank with soap, an absolute no-no. My uninformed efforts had destroyed the very lives I was trying to protect.” Dunagin adds, “Sometimes in our zeal to clean up our own lives or the lives of others, we unfortunately use ‘killer soaps’–condemnation, criticism, nagging, fits of temper. We think we’re doing right, but our harsh, self-righteous treatment is more than they can bear.” Let us be gentle in our confrontation and restoration of the fallen!

In restoring the fallen, we are to restore them while we look to ourselves, less we ourselves be tempted. We, as Christians, are often called upon to examine ourselves. Concerning the Lord’s Supper, Paul exhorted, “Let a man examine himself, and so let him eat of the bread and drink of the cup” (1 Cor 11:28). “Examine yourselves as to whether you are in the faith. Test yourselves. Do you not know yourselves, that Jesus Christ is in you?–unless indeed you are disqualified” (2 Cor 13:5).

The exhortation here, however, is not to examine ourselves concerning our sinfulness, but to make sure that we are capable of helping those trapped in sin. In other words, we need to understand our weaknesses as we assist those caught in sin.

There are a couple of very important implications here:

This evening, where are you–are you one who has been caught in sin or are you a spiritual person? Are you ready to help someone who has fallen, or have you yourself fallen? If you need to come this evening, why don’t you come right now as we stand and sing?