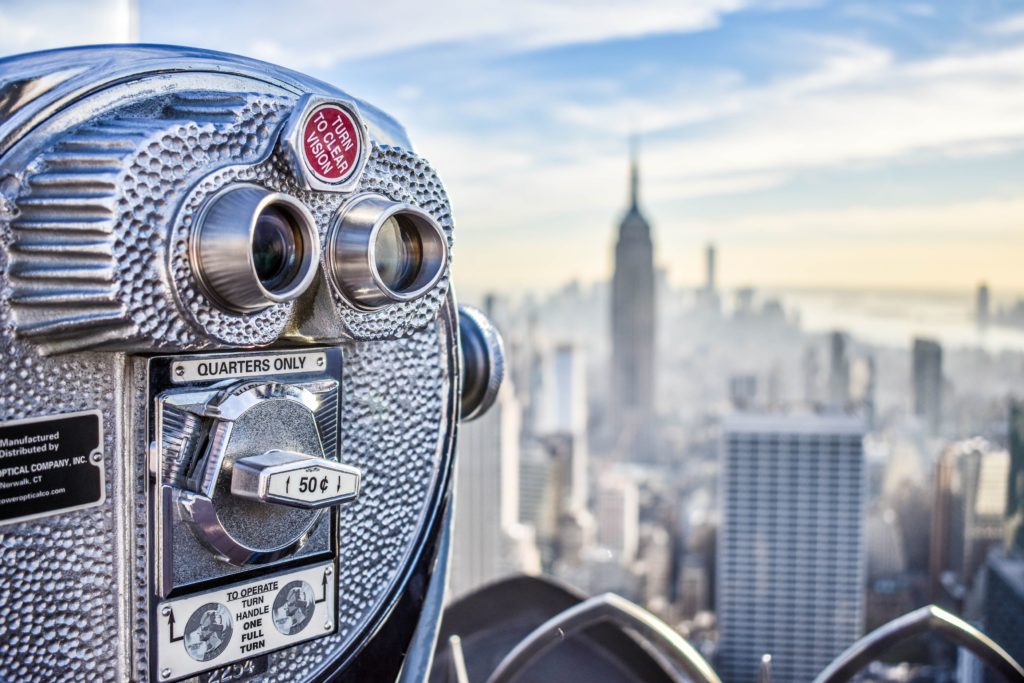 Too many of us have allowed our lights to go out. So many folks have more important things to do than be concerned about evangelism—we work long hours during the day, at night we have children to feed, children to take to soccer practice, TV to watch, etc. We have other things we see as more interesting—going shopping for a new dress, reading a good book, watching a good basketball game.

Often our personal lives aren’t what they need to be. We participate in the latest gossip, we lose our temper easily and we say things which later embarrass us. So, when we talk with someone about the Gospel, he laughs in our face.

We must share the Gospel with those about us. “Go into all the world and preach the gospel to every creature” (Mk 16:15). “You shall be witnesses to Me in Jerusalem, and in all Judea and Samaria, and to the end of the earth” (Acts 1:8). “Now the Lord spoke to Paul in the night by a vision, ‘Do not be afraid, but speak, and do not keep silent’” (Acts 18:9).

Martin Luther once wrote, “If he have faith, the believer cannot be restrained. He betrays himself. He breaks out. He confesses and teaches this gospel to the people at the risk of life itself.” We need people like that in the church. At one time the churches of Christ were the largest growing religious group in America, but we’ve lost our fervor—like the Ephesian church, we’ve lost our first love (Rev 2:4). We’ve got to get on fire and win as many as possible to the Lord Jesus. This is urgent—Every day an average 5,895 people die in America, and I shudder to think about how many aren’t Christians.

Are you winning the lost?

This passage repeats Ezekiel’s call and provides us with some rich information about evangelism.

The people would make a man their watchman. Every Palestinian city and village had a watchman. They needed a watchman—his job was to watch over the city and to report any hostile action or approaching suspicious person. The Hebrew people were very familiar with the work of a watchman. 2 Kings 9:17-18. “Thus has the Lord said to me: ‘Go, set a watchman, Let him declare what he sees’” (Is 21:6).

The watchman warns one who doesn’t take cover.

His blood shall be upon his own head. It’s his own fault that he’s captured—no one else’s fault by his own. “He who is often rebuked and hardens his neck, Will suddenly be destroyed, and that without remedy” (Prov 29:1).

The watchman does take cover, and he shall his life.

He heard the warning and heeded, thus saving his life. So many people were saved when Mt. St. Helens erupted. The authorities warned people that trouble was brewing, and that the volcano might erupt. One man, Harry Truman, lost his life because he refused to leave.

The unfaithful watchman sees the enemy coming—he’s not away from his post, but he doesn’t blow the trumpet. The people are not warned—They have no idea that calamity is about to overtake them. The enemy comes and captures the city.

The blood of those in the city will be required at the watchman’s hand. This is a death sentence; God says that he’ll kill the watchman. That’s what it means when someone else’s blood is upon someone. David had the man killed who murdered Saul, saying, “Your blood is on your own head, for your own mouth has testified against you, saying, ‘I have killed the LORD’s anointed’” (2 Sam 1:16).

Ezekiel was a watchman over Israel.

He would hear a word from God’s mouth. Ezekiel needed to know God’s word. He could not warn the people about something he didn’t know. You’re not going to go to a podiatrist when you have high blood pressure—he doesn’t know how to treat you. Likewise, Ezekiel couldn’t help the people if he didn’t now God’s Word.

If we are to reach the lost, we need to know God’s Word. When Philip heard the Ethiopian eunuch reading from Isaiah 53, he began at that Scripture and preached Jesus to the eunuch (Acts 8:32-35). How could he have done so if he didn’t know the Scriptures? “Faith comes by hearing, and hearing by the word of God” (Rom 10:17). How can we help people come to faith if they don’t hear the Word of God? How can we help them hear the Word of God unless we know it?

Ezekiel was to warn the people with what he heard God say.

Those whom Ezekiel doesn’t warn would die in their iniquity. Even those who don’t know God’s law shall still die in their sins. “These times of ignorance God overlooked, but now commands all men everywhere to repent” (Acts 17:30). We hear all the time that “ignorance of the law is no excuse.” Many people don’t know they’re lost—it’s our obligation to go to them, tell them they’re lost, and tell them how to be saved. But, we must understand that people will die in their sin if we don’t share the Gospel with them.

These folks’ blood shall be required at Ezekiel’s hand. This is a death sentence—God wasn’t going to accept Ezekiel if he failed his obligation. In part, it’s Ezekiel’s fault if they didn’t know any better.

If we fail to give warning, people’s blood will be on our hand. “I testify to you this day that I am innocent of the blood of all men. For I have not shunned to declare to you the whole counsel of God” (Acts 20:26-27).

Those whom Ezekiel does not warn may still not do right. Not everyone with whom we come in contact will do right: “And he does not turn from his way.” Not everyone with whom Jesus came in contact did right. The rich young ruler went away from Jesus after Jesus told him to sell what he had and give to the poor (Matt 19:16-22). After Jesus taught a multitude, “many of His disciples went back and walked with Him no more” (Jn 6:66).

Those who did not do right would die in their sin—they would be lost.

Although we all need to be active in evangelism, we have different abilities. “Are all apostles? Are all prophets? Are all teachers? Are all workers of miracles? Do all have gifts of hearings? Do all speak with tongues? Do all interpret?” (1 Cor 12:29-30). These gifts obviously had reference to the early church when miraculous gifts were still in use. But the principle applies today—we all have different roles to fill. “Having then gifts differing according to the grace that is given to us, let us use them” (Rom 12:6). Are you using your abilities to the furtherance of the Gospel?

One thing Ezekiel was to tell the people was that God had no pleasure in the death of the wicked. God doesn’t want you to die and be lost—If he had wanted that, he would never have sent Jesus to die for you. Do you need to come to Jesus this morning?