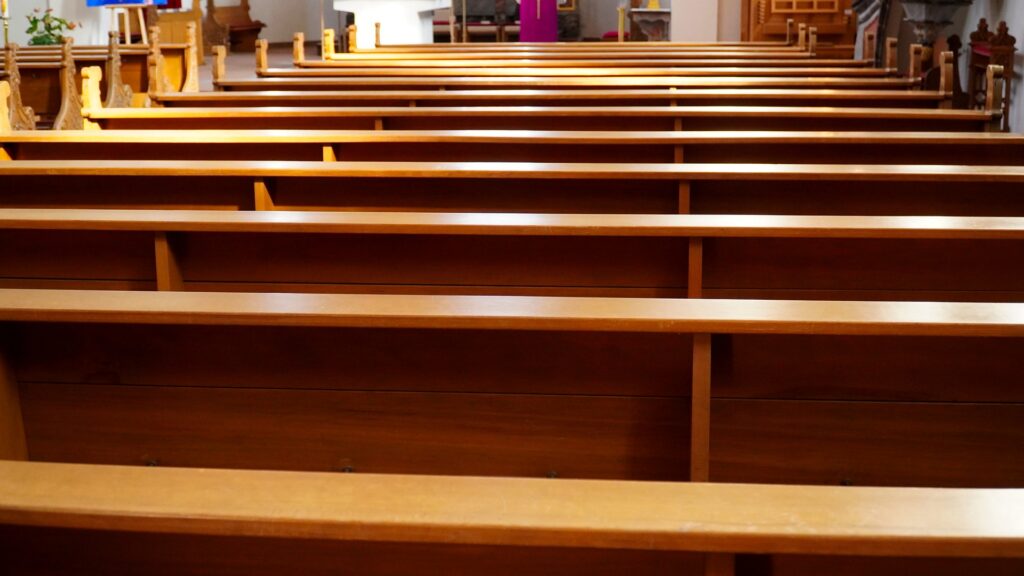 Since I’ve ben peaching, I’ve thought much about preachers and preaching.

This call comes immediately after Ezekiel had seen the glory of the Lord (Ezek 1). When Ezekiel aw this glory, he fell upon his face (Ezek 1:28).

This morning, we’re going to look at Ezekiel’s call and see what applications we can make to modern preaching.

God sent Ezekiel to the exiles in Babylon, and God had quite a bit to say about the exiles.

They were a nation of rebels.

These people were not obeying God.

They were impudent and stubborn.

Literally, they were stiff-necked and stubborn. They didn’t care what God said they just weren’t going to do it.

We live in a society that rejects what God has revealed and does what it wants.

They may not hear.

Ezekiel is to go to the Exiles and say, “Thus says the LORD.” But God says, “Whether they hear or refuse to hear, they will know that there has been a prophet among them.”

Many today will not listen.

Briars and thorns are symbols of hostility. Scorpions are a symbol of shock. God tells Ezekiel, “People may mistreat you.”

After telling Ezekiel about the Exiles, God tells Ezekiel how he should live.

Ezekiel should not be rebellious.

Here there is a clear difference between how the Exiles were acting and how Ezekiel should behave. Although those to whom he would preach would be rebellious, Ezekiel was not to rebel against God. We need preachers today who do not go along with the things of this world.

Ezekiel needed to eat the scroll.

Ezekiel was given a scroll. On this scroll was written words of lamentation and mourning and woe, i.e., the words Ezekiel would speak to the Exiles. He was told to eat the scroll and fill his stomach with it and then go prophesy. Ezekiel ate the scroll.

Ezekiel had to have the word of God in him. Ezekiel 3:10: “Son of man, all my words that I shall speak to you receive in your heart, and hear with your ears.”

Ezekiel was to speak the word of God.

Ezekiel was to speak the very words of God.

Ezekiel was not to worry if people don’t listen.

Preachers can’t get upset if people don’t listen. He needs to stand and preach the truth out of love. But if people reject the message, they reject God and not the preacher.

Ezekiel needed to be stubborn.

God made Ezekiel’s forehead hard. Like the people were stubborn in their rebellion, Ezekiel needed to be stubborn in his resolve to preach and do right.

Ezekiel was to be bold in his preaching: “A minister without boldness is like a smooth file, a knife without an edge, a sentinel that is afraid to let off his gun. Men will be bold in sin, and ministers must be bold in reprove.”

God contrasts two lifestyles. One lifestyle is rebellious toward God. The other lifestyle honors God and stands up for God.