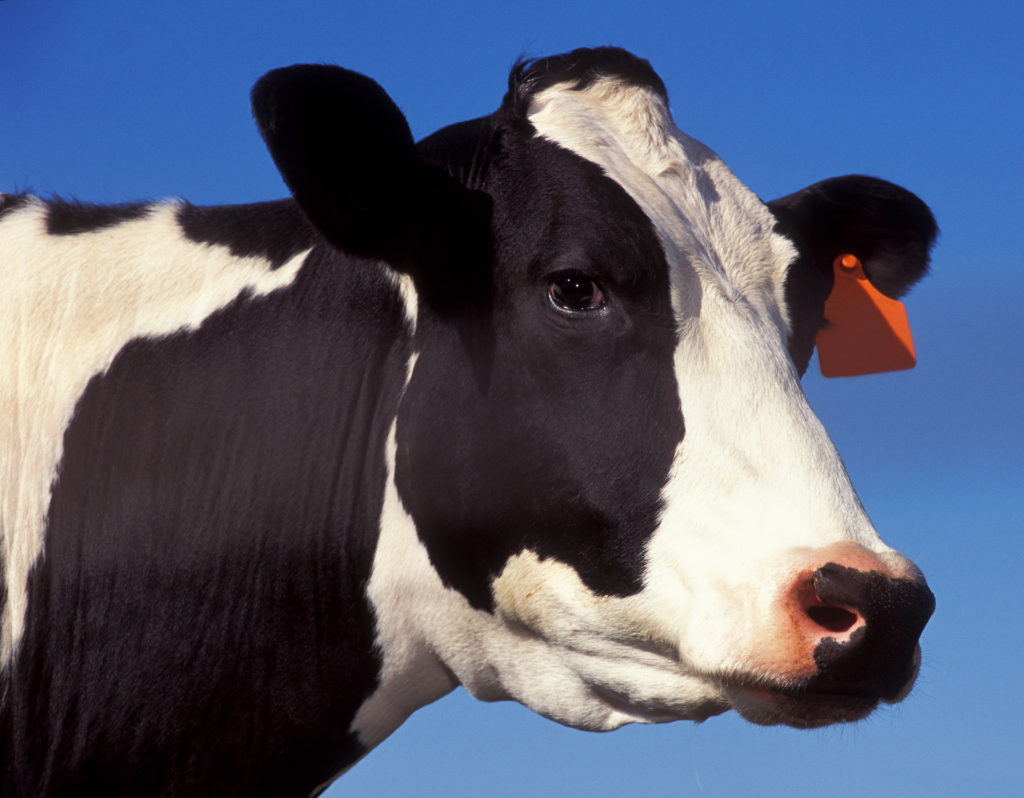 A preacher often preached on sin and its evil effects. This bothered some people in the congregation, and one older gentleman, a leader in the church, asked the preacher to find a more suitable word than “sin.” The gentleman suggested words such as “mistake” or “lapse of judgment.” The preacher picked up a bottle in his office and said, “If I fill this bottle with arsenic and label it ‘candy,’ it is still poison. Sin is poison, regardless of what we call it, and I cannot lessen the effects of that poison.”

In this text, the Israelites clearly learn that sin is a poison which leads to death. Let’s see what lessons we can learn.

The people gathered to Aaron and asked him to make an idol. Moses had instructed the elders to go to Aaron if they had any problems while he was on the mountain (Ex. 24:14). The people wanted gods to go before them, i.e., they wanted these gods to guide them to the Promised Land.

Aaron made a golden calf. Aaron had the people give him their gold earrings. The people took their earrings and gave them to Aaron. Aaron took the gold and made a calf. The making of the calf violates Exodus 20:4 where God told the Israelites not to make a graven image. Even though God had instructed his children not to make idols, they went ahead and did so anyway.

Aaron and his sons proclaimed, “This is your God, O Israel, that brought you out of the land of Egypt!”

Aaron went along with the will of the people. He knew that what he did was wrong; he could have taken a stand. But, Aaron did what the majority wanted him to do. When we do what the majority wants, we’ll fall into trouble. The majority is going to be lost-“Wide is the gate and broad is the way that leads to destruction, and there are many who go in by it” (Matt. 7:13).

A company became tired of all the tardiness in the plant; therefore, anyone who came in late was required to sign in and give a reason for their lateness. One gentleman arrived at the plant, dutifully wrote down the time of his tardy arrival and then wrote, “Wife had a baby last night.” Everyone who arrived after him simply placed “ditto marks” for the cause of their tardiness.

The Lord told Moses to go downside mountain, for the people had corrupted themselves.

The people quickly turned from the way in which God had commanded them. Not long before this, the Israelites saw what God did in Egypt-Even though they knew what God had done, they turned to an idol. We can quickly turn from the way God has instructed. Paul marveled at how quickly the Galatians turned away (Gal. 1:6). Are you turning away from the way you’ve been taught?

God knew the people had made a golden calf. No sin is hidden from God’s view. When the apostles were replacing Judas, they prayed as to whether Matthias or Justus should take his place. They prayed, “You, O Lord, who know the hearts of all” (Acts 1:24).

The Israelites were a stiff-necked people. “Stiff-necked” literally refers to the rebellious resistance of oxen to a yoke. In this context, the term refers to being stubborn.

God asked Moses to leave him alone so that he could consume the nation. God became so angry that he wanted to destroy the Israelites. God promised Moses that he would make a great nation from him.

Moses interceded on behalf of the people.

Moses reminded God of his covenant with his people. Moses reminded God that God had brought this people out of Egypt. Moses said the Egyptians would say among themselves that God only brought his people out so that he could destroy them. Moses asked God to turn from his fierce wrath. Moses told God to remember the covenant he made with Abraham, Isaac and Israel. God had sworn by himself; there was none greater by whom he could swear. God had sworn that he would make their descendants as the stars of heaven, and he would give their descendants the land of Canaan.

The Lord relented from the harm that he said he would bring upon the people.

We need Jesus to mediate on our behalf. “It is Christ who died, and furthermore is also risen, who is even at the night hand of God, who also makes intercession for us” (Rom 8:34). “He always lives to make intercession for them” (Heb. 7:25). Are you a child of God for whom Jesus intercedes?

Moses became angry when he came down the mountain.

Moses went down the mountain carrying the two tablets of Testimony. These tablets were written on both sides. The writing on the tablets was the work of God.

Joshua believed he heard the sound of war coming from the camp. Joshua had accompanied Moses so far up the mountain. Joshua waited while the Lord spoke with Moses.

Moses said that he didn’t hear a battle taking place, but he heard the sound of singing.

Moses became angry when he saw the calf and the dancing. Moses’ anger became hot and he broke the two tablets at the foot of the mountain. Moses took the calf and burned it in the fire. Moses ground the calf up into a powder and scattered the powder over water. Moses made the Israelites drink the water.

Moses came to Aaron and asked what the people had done to get him to commit this great sin.

Aaron told Moses that the people had asked him to make an idol.

Aaron had the people give him their gold. The people gave Aaron their gold, and the calf came out of the fire. Some of our excuses sound just as stupid as the excuses Aaron made. Are you making excuses for your sins?

Moses saw that the people were unrestrained. Aaron had not restrained the people to their shame among their enemies. “Unrestrained” means to “let run wild.”

Moses called out for those on the Lord’s side to come to him. The sons of Levi joined themselves to Moses.

Moses instructed the Levites to go through the camp and kill the Israelites.

The Levites did as they were told and about 3,000 fell that day.

Sinners shall suffer a sentence. Those who live in sin will be thrown into the lake that burns with fire and sulfur (Rev. 21:8). Will you have your part in that fire?

Are you living in sin?