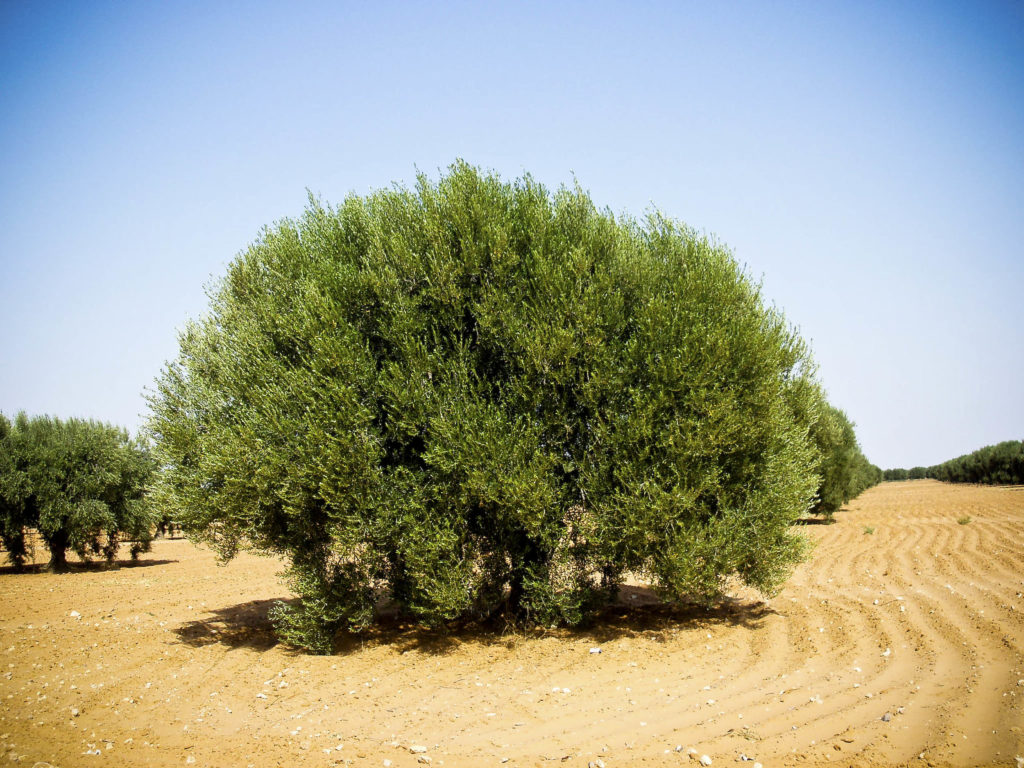 One girl saw her “pastor” wearing his robe and wanted to know if he were God. Like that little girl, many people have misconceptions about God.

God called to him from the bush and told him:

God told Moses that he was the God of Abraham, Isaac, and Jacob. Moses hid his face because he was afraid to look at God.

Moses needed to respect God. He needed to remove his sandals to show that respect. He hid his face because he knew God was worthy of respect.

Our society has lost respect. We no longer, by and large, use the terms “sir” and “ma’am.” Students no longer respect teachers.

God cares about what is going on in your life. 1 Peter 5:7. Hebrews 4:15. Jesus came to his earth and experienced the same frustrations, temptations, hurts, etc, that we experience. Jesus knows what we’re going through and he cares.

God heard the cries of his people, and he did something about it. Many times, Congress will talk about our problems as a country, but they never do anything about them. God acted when he saw a problem. The whole book of Exodus describes how God led his people out of captivity.

The New Testament is about how God has acted through Jesus Christ. Galatians 4:4-5. God didn’t step away from our sin problem and do nothing, but he acted.