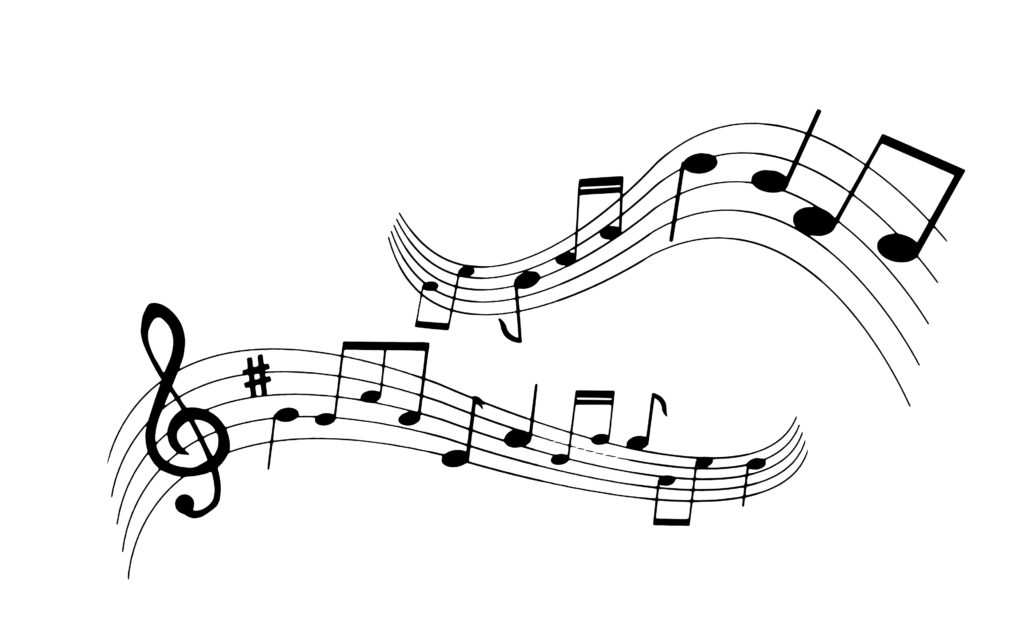 One item sent in for copyright at the Library of Congress was a book written by a whimsical Texas businessman, who intended to hand out copies to his customers and friends. The title was A Million Thanks and it consisted of the word “thanks” written one million times. The Library of Congress declined to register the book because according to the Copyright Office a single word is not copyrightable.

Fortunately, the word “thanks” is not copyrightable, for we can use the word without fear of being sued for copyright infringement. Yet, I wonder how often we use that acceptable word. When someone has gone out of his or her way to be kind to us, are we the ones who say, “Thank you”? Do we really pause long enough to thank God for what he has done in our lives?

After the Israelites crossed the Red Sea on dry ground, Moses, Miriam, and the rest of the Hebrews offered thanks to God. Because the Israelites had been rescued from the Egyptians, they paused on their journey long enough to thank God.

Interesting fact: Psalms in the Old Testament are categorized according to their form. You have, for example, thanksgiving psalms where the psalmist thanks God for blessings, you have royal psalms where tile psalmist extols God as king, and you have a multitude of other types of psalms. Each of these types of psalms has its own form each time you have that type of psalm-e.g., each royal psalm has the same structure. This psalm, however fits no form we have in the Old Testament; this psalm is unlike every other hymn. That’s really not surprising, because the event which caused this psalm to be composed (the crossing of tile Red Sea) is an event unlike any other.

This evening, we wish to explore what the song of Moses says about the God for whom the Israelites were so grateful.

These ten verses praise God for the salvation no one in Israel thought was possible. When the Israelites stood at the Red Sea and saw the Egyptians coming right behind them, they were in great fear (Ex. 14:10). They thought all was over and that they were as good as dead-they said to Moses, “Because there were no graves in Egypt, hast thou taken us away to die in the wilderness?” (Ex 14:11). Yet, even in the face of insurmountable odds, God was able to save his people.

The people praised God for his triumph in the face of their certain death: “I will sing unto the LORD, for he hath triumphed gloriously: the horse and his rider hath he thrown into the sea” (v 1).

The Israelites said that they would sing to the Lord. Singing has often been a mode of praise and thanksgiving as it is here. “Speaking to yourselves in psalms and hymns and spiritual songs, singing and making melody in your heart to the Lord; Giving thanks always for all things unto God and the Father in the name of our Lord Jesus Christ” (Eph 5:19-20). “Let the word of Christ dwell in you richly in all wisdom; teaching and admonishing one another in psalms and hymns and spiritual songs, singing with grace in your hearts to the Lord” (Col 3:16).

As we sing in the assembly we have a special opportunity to offer our thanks to God. The music and lyrics of songs can move us in ways that prose just cannot do, and I really think that’s one of the main reasons God wants us singing in the assembly. Let us seize the opportunity of singing to thank God instead of moping with our heads down like we’re bored out of our minds. Let us lift up our voices to God with great thankfulness in our hearts!

Notice how the text reads: “Then sang Moses and the children of Israel this song unto the LORD, and spake, saying, I will sing unto the LORD” (Ex 15:1). Should not the song have begun, “We will sing to the LORD” rather than “I will sing to the LORD”? After all the text says that the entire congregation of Israel sang this psalm. The Israelites who are singing this hymn are internalizing it and making it their own. They aren’t just thanking God as a corporate body, but they are thanking him individually. That’s important. When we worship God corporately, we dare not just sit back, allow everyone else to worship, but not worship ourselves. We need to “own” the worship, make it our own.

But, more than that, “horse and his rider” came to stand in the Old Testament for human armies arrayed against God and his victory over them. Notice what God says he would accomplish with Israel in Jeremiah 51:21: “With thee will I break in pieces the horse and his rider; and with thee will I break in pieces the chariot and his rider. Thus, in the context of the Old Testament, the Israelites here are saying to God, “You are all powerful, and there is no army which is a match for you. You are a great deliverer.”

Notice how this section of the psalm concludes: “The enemy said, I will pursue, I will overtake, I will divide the spoil; my lust shall be satisfied upon them; I will draw my sword, my hand shall destroy them. Thou didst blow with thy wind, the sea covered them: they sank as lead in the mighty waters.” The Egyptians arrogantly thought that they could overtake the Hebrews; they were not a military force. But, God stepped in and he won the victory for His people.

Just as God saved His people from the hand of the Egyptians, He will save people today from their sin. God continues to be a saving God. “Therefore we both labour and suffer reproach, because we trust in the living God, who is the Saviour of all men, specially of those that believe” (1 Tim 4:10). “And after these things I heard a great voice of much people in heaven, saying, Alleluia; Salvation, and glory, and honour, and power, unto the Lord our God” (Rev 19:1).

In the ancient drama of Prometheus Unbound, Prometheus, the representative of humanity, is chained to the rock torn by the vulture, and is told to expect “no limit to thine agony till one of the gods appear as a successor to thy toils, and be willing to descend for thy sake into the sunless Hades and gloomy abysses of Tartarus.” Only the gods could take Prometheus’ place and save him. God, in the person of Jesus Christ, has taken our place and has saved us!

“Who is like unto thee, O LORD, among the gods? Who is like thee, glorious in holiness, fearful in praises, doing wonders? Thou stretchedst out thy right hand, the earth swallowed them.”

Of course, the Hebrews would have been familiar with the plethora of gods in Egyptian mythology. The children of Israel say, “God, you’re better than these so-called gods; you are a real God.” I think in the context of this hymn God is seen in a class of his own for a couple reasons:

Let us lift up our voices in praise to God that He is a solo God, and that He’s not like the other gods.

“Thou in thy mercy hast led forth the people which thou hast redeemed: thou hast guided them in thy strength unto thy holy habitation” (v 13).

God has led His people in His mercy. The Hebrew word for “steadfast love” (Revised Standard Version) or “mercy” (King James Version) is basically God’s commitment to His covenant.

The commitment of God to his covenant is quite obvious from this text. Verse 14: “The people shall hear, and be afraid: sorrow shall take hold on the inhabitants of Palestina.” The fear of God’s people was a common come in the Conquest; God was helping His people conquer the land and the other peoples were terrified. Verse 17: “Thou shalt bring them in, and plant them in the mountain of thine inheritance, in the place, O LORD, which thou hast made for thee to dwell in, in the Sanctuary, O Lord, which thy hands have established.” “The mountain of thine inheritance” most certainly refers to the Temple Mount in Jerusalem. This passage is about God’s fulfilling his covenant to Abraham. That promise to Abraham is found in Genesis 17:8: “I will give unto thee, and to thy seed after thee, the land wherein thou art a stranger, all the land of Canaan, for an everlasting possession; and I will be their God.”

Moses and the children of Israel are here praising God for His steadfastness, His keeping of His promises. Moses says, “God, You promised Abraham to give us Canaan, and you’re taking us into Canaan. You are a God of faithfulness, a God of promise-keeping.” How grateful we ought to be that our God keeps His word!

We can thank God that he is a saving God, a solo God, and a steadfast God.