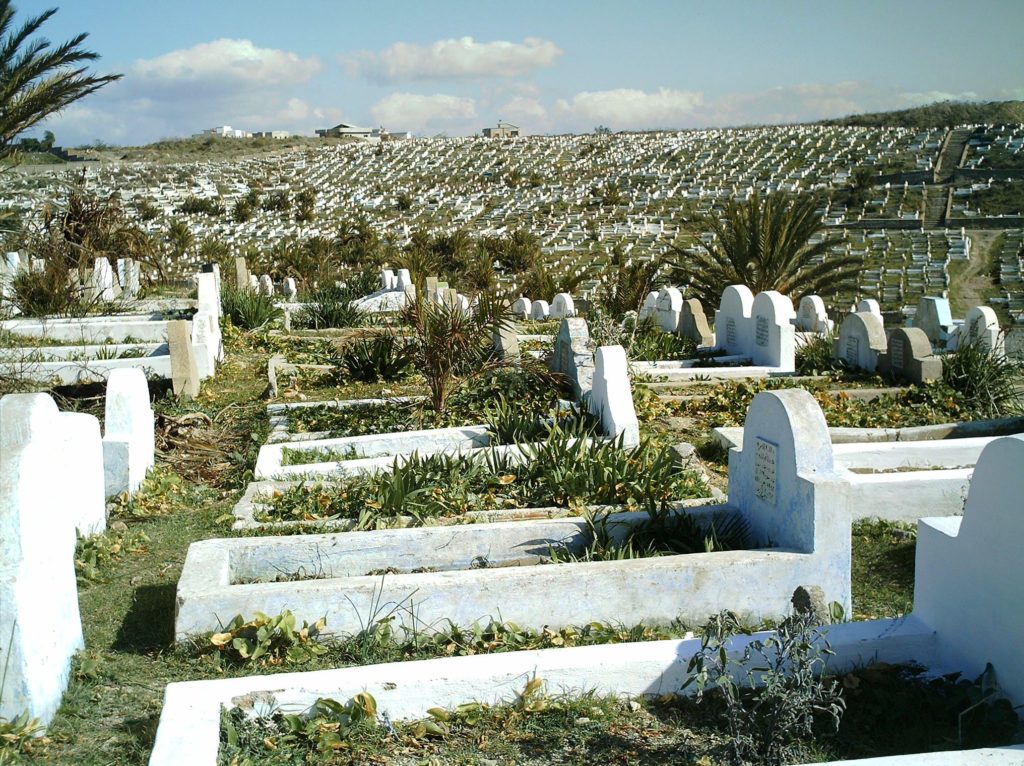 A mother, heart-broken by the death of her three-year-old son, wrapped his body in plastic, put it in the attic and fooled her family for four years that he was staying with friends, astonished police said. The gruesome discovery was made when a policeman called at the family’s house on the outskirts of Antwerp, Belgium, and asked to speak to the child on a routine matter. The mother told him the boy was staying with a friend but broke down and confessed: “Tom died on January 14, 1976. I found him dead in his bed. I was frightened, and I wrapped the body in plastic bags – it’s in the attic.” Detectives said that for four years she duped her husband and four children, showing them photographs of a child about the same age as Tom saying they were taken at a friend’s house.

There could not possibly be pain worse than the loss of a child, a pain that some of you know all too well. Those of you who have lost children or grandchildren could speak volumes about that pain, I’m sure. Tonight’s text is largely about that pain, the pain the Egyptians felt when they awoke throughout the land to find their firstborn dead.

Notice how the text begins: “The LORD said to Moses, ‘Yet one plague more I will bring upon Pharaoh and upon Egypt; afterwards he will let you go hence; when he lets you go, he will drive you away completely.” The Lord would bring yet another plague upon Pharaoh and Egypt. God had sent nine plagues upon Egypt, but Pharaoh’s heart remained hard. In fact, there were times that Pharaoh appears to have been close to relinquishing the Hebrews, but God would harden his heart – After the plague of locust, for example, we read, “The LORD hardened Pharaoh’s heart, and he did not let the children of Israel go” (Ex. 10:20). Why did God harden Pharaoh’s heart instead of just allowing the Israelites leave? I think God wanted to teach both the Egyptians and the Hebrews a lesson: he’s real, he’s powerful, and he takes care of his children.

This coming plague – the death of the firstborn – would be by far the most severe plague upon the Egyptians. The other plagues would have been great inconveniences, to say the least, but this one is going to strike right in the heart. God told Moses in verse 5 that this plague would even affect Pharaoh. In Egyptian thought, Pharaoh was a god, and he was the offspring of the sun-god. In the darkness of the ninth plague, God struck a blow on the sun-god, the highest god in the Egyptian pantheon. Now, God’s going to strike even the sun-god’s offspring. This would certainly demonstrate God’s greatness and power juxtaposed to the Egyptian idols.

After the firstborn die, Pharaoh is going to drive the children of Israel away completely. The previous plagues had caused the Egyptians to realize that Moses was no ordinary person, that he was a prophet speaking for God. Now, they’re going to want to get Moses away, because if he spoke for God is such a dramatic fashion, the people aren’t sure what’s going to happen next.

Tonight, we want to explore God’s promise to Moses to slay the firstborn of the Egyptians. As we do so, we will see how God deals with his people. We will specifically notice The Favor of God’s People and The Distinction of God’s People.

God told Moses to go and speak in the hearing of the people and tell them to ask from their neighbor jewelry of silver and of gold.

The King James says that the people were to borrow jewels from their neighbors. “Ask” is a far better word than “borrow”; there is no suggestion that these articles will be returned. There are some who have said that the Israelites were to steal these items – I think you can see how absurd that idea is, they were to ask for them, not just take them.

The word jewelry– jewels as the KJV has it — is also misleading. Although the Hebrew word can denote jewelry, it more commonly connotes a utensil or vessel. The meaning here is probably something like “item” and probably refers to any household item that is made of silver or gold.

The Distinction of God’s People, vv 4-9

In these verses, God makes a huge distinction between his people and the people of Egypt.

Every family in Egypt is going to be affected. God makes that point rather obvious when he speaks of the social classes in Egypt – Pharaoh is depicted as the highest among the Egyptians and the slave girl milling grain is depicted as the lowest among the Egyptians. Even those families without children will be affected “even the first-born of cattle will be destroyed.” The judgment against Egypt is going to be total – there’s not a single family that will escape. There’s going to be a cry like never before in Egyptian history – you can well understand why – every first-born child is going to die.

Yet notice what God says is going to happen among his people: “But against any of the people of Israel, either man or beast, not a dog shall growl; that you may know that the LORD makes a distinction between the Egyptians and Israel.” Although great calamity was going to come upon the Egyptians, not even a dog would growl among the Israelites. Dogs were not kept as pets in the ancient world, and they were considered a nuisance – something like a mouse or a rat would be today. The fact that no dog will bark speaks of great calm which would be upon the Israelites – even when death is coming upon the Egyptians, the Israelites would have great calm.

Pharaoh and his servants would then come to Moses and say, “Get you out, and all the people who follow you.” I dare say that if someone who slaying our first-born children supernaturally, we would want to get rid of him.

God did not allow Pharaoh to listen to Moses that God’s wonders might be multiplied. God providentially could have led his people forth from Egypt some other way. But, had God led the Israelites from Egypt without the plagues, would the Egyptians have known that the God of the Israelites was the true God? Would the Israelites have understood God’s power? God demonstrated that great power by making a distinction between his people and the Egyptians. When God judges this world, he is going to make a distinction between those who are his children and those who are not. How will God make that dissection with you? Will you be his child?