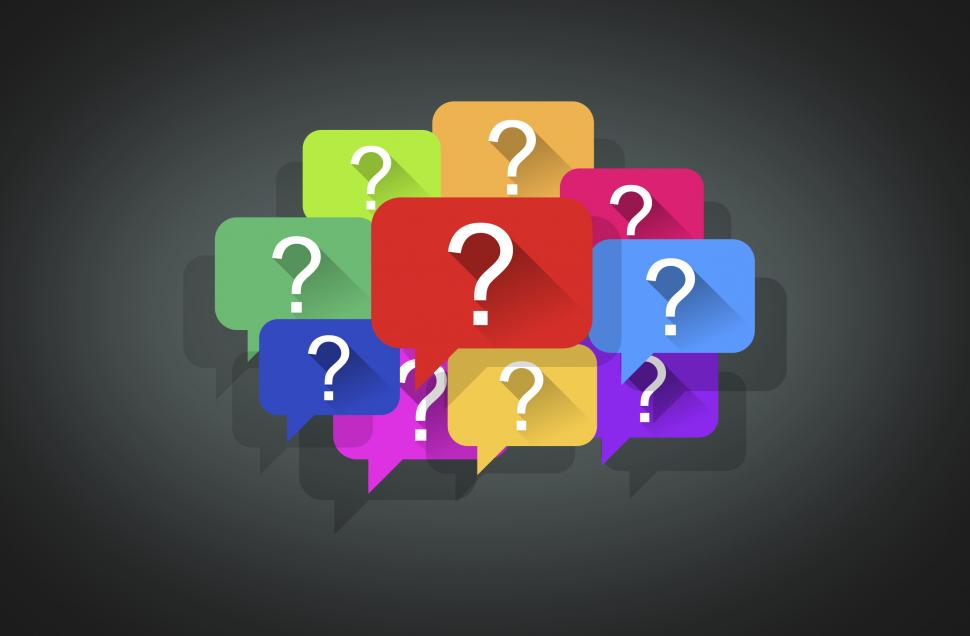 Will Jesus Reign a Thousand Years?

Premillennialism asserts that Jesus will return to earth before his thousand-year reign.

Although premillennialists differ in what they believe, they basically all believe the following:

Together, let’s examine how faulty this reasoning is.

The Land Promises to Israel

After the deportation to Babylon, there were promises of a restoration. Israel would be in Babylon 70 years, and after that they would return to Canaan (Jer 29:10). Israel was restored to Canaan according to the word of Jeremiah (2 Chr 36:22-23).

There is not a single land promise that remains unfulfilled!

Has the Promised Kingdom Been Established?

The New Testament asserts that the kingdom of God has been established.

The apostles spoke of the kingdom’s having already been established. Colossians 1:13. John was a member of the kingdom (Rev 1:9).

The kingdom has been established; otherwise, Jesus and the apostles lied.

If premillennialism is correct, Jesus is not now a king and does not now reign.

The New Testament, however, asserts that Jesus is now on his throne. Jesus began to reign at Pentecost—He has been exalted to the right hand of God (Acts 2:33). After Jesus made atonement for sin, he sat down at God’s right hand (Heb 10:12-13). Jesus must reign until death is destroyed (1 Cor 15:25-26). When the end comes, Jesus will deliver the kingdom back to the Father (1 Cor 15:24).

Jesus is not waiting for a kingdom; he has a kingdom and he now reigns!

The Church is Part of God’s Plan

However, the New Testament teaches that the church was planned. The church is part of God’s eternal purpose (Eph 3:8-11). Jesus intended to build the church (Matt 16:18).

The church is far from an accident—God intended the church to be established.

The Second Coming is at the End of the World

Premillennialism asserts that Jesus will come again, reign a thousand years, and then eternity will begin.

However, the New Testament teaches nothing of the sort. When Jesus comes again, Christians will be caught up to live with him in the air (1 Thess 4:14-17). There won’t be a thousand-year reign. The Second Coming and the Judgment will occur at the same time (Matt 25:31-33). The Second Coming and the punishment of the wicked will occur at the same time (2 Thess 1:7-9). The Lord will destroy the world when he comes again (2 Pet 3:10). Will Jesus destroy the world and reign in Jerusalem at the same time?

Those who teach premillennialism want to take the thousand years of Revelation 20:1-7 literally.

However, they miss the following:

Jeremiah prophesied that none of Coniah’s descendants would sit on David’s throne (Jer 22:28-30).

Premillennialism is a false doctrine.

Are you ready for the day Jesus returns?