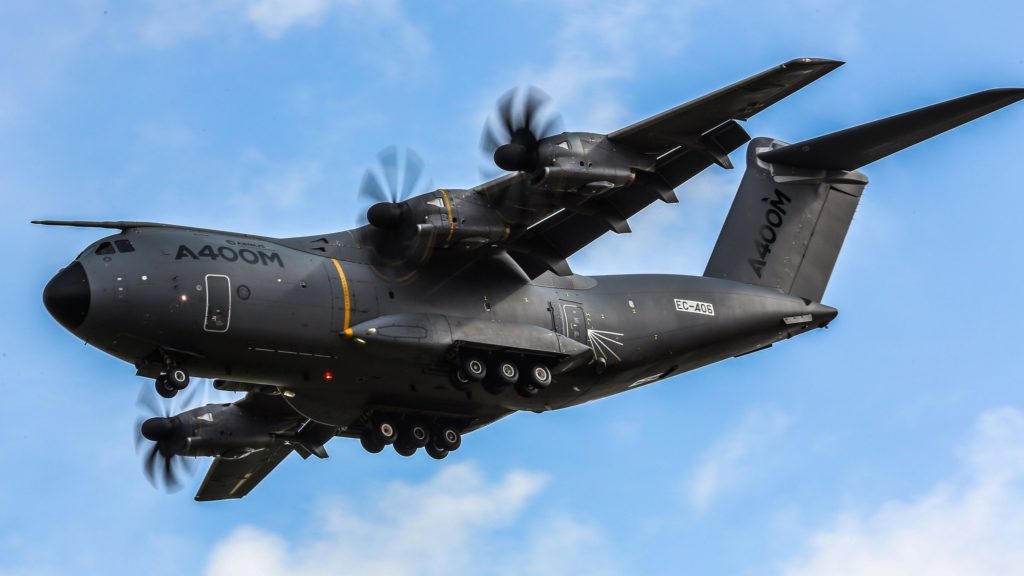 Today is Veteran’s Day. We owe a large debt to veterans. Both of my grandfathers served in the U. S. Army. Dad’s dad volunteered in January of ’41. He remembered well the day that Pearl Harbor was attacked. He served in North Africa and Italy during World War II. He never really talked about combat – he’d tell funny things that happened. But, until the day he died, he jumped every time the phone would ring. One year, in the Freetown (Indiana) Fourth of July Parade, veterans were honored. Papaw Imel got to ride in a float with his VFW cap. He was like a kid at Christmas that he was going to be so honored.

Mom’s dad was drafted during the Korean Conflict. He showed me his draft notice a few times. Once he even showed me some pictures he had taken in Korea.

But, all of us are in a very serious fight. Satan is on the warpath. That’s Bible. “This charge I entrust to you, Timothy, my child, in accordance with the prophecies previously made about you, that by them you may wage the good warfare” (1 Tim 1:18). “Fight the good fight of faith” (1 Tim 6:12).

You don’t need reminded of that truth-you live it. How many times has Satan tormented you until you were sore? How many times have you sinned because it was so hard to fight? How many people are not here this morning because they’ve lost on the battlefield of faith?

What if you had a way to fortify your faith in the midst of this battle? A way to sin far less than you do now, to be growing in the faith, and to be ever so closer to God.

Paul outlines a way to accomplish such lofty goals in this morning’s text. Accomplishing those goals begins and ends with God. We are a self-reliant people. Too often we believe we can handle everything on our own.

But, this morning’s text declares, “You CANNOT win on your own! The emphasis from this text has often been on the “Christian’s armor.” That is a terribly wrong emphasis, for the emphasis is on the power God supplies. “Lord” or “God” appears four times in these eight verses.

We need to be strong in the Lord and in the power of his might, for we can’t go against Satan on our own. Peter tried: “Even if I must die with you, I will not deny you!” (Matt 26:35). Yet, Peter’s arrogance caused him to deny the Lord.

Throughout Scripture, we have the promise of divine power. Paul prayed that the Colossians might be “strengthened with all power, according to his glorious might, for all endurance and patience with joy” (Col 1:11). “Now to him who is able to do far more abundantly than all that we ask or think, according to the power at work within us” (Eph 3:20).

In Greek, “whole armor” is “panoply.” The idea is that nothing is to be left undone, unguarded.

We wrestle against spiritual forces. Maybe we don’t understand this like we should. My generation is accustomed to seeing war take place live on TV. This war isn’t like that—it’s invisible to us, but that doesn’t mean it isn’t real.

The Christians in Ephesus needed to understand the spiritual war they were fighting. Many of them had been on the losing side of that war, for many of these Christians had a background in the occult. Those who used “magic” books burned them (Acts 19:19).

Paul repeats his admonition to put on the “whole armor” and to stand. This was so important that Paul repeated it.

We could discuss how a Roman soldier wore his armor. Some commentators really enjoy that. But, that is far less important than the qualities to be added to our lives.

Having fastened on the belt of truth. There is definitive article in Greek; it’s not the the truth, but simply truth. Honesty and sincerity are intended.

The breastplate of righteousness.

Take up the shield of faith. In the midst of this battle, we trust God. Unbelief leads to sin: Hebrews 3:12-13.

Take the helmet of salvation—We bring to this fight a calm assurance that we have salvation.

The sword of the Spirit, which is the word of God. We bring the Word of God to every spiritual fight. The word of God is such a powerful weapon. “I have stored up your word in my heart, that I might not sin against you” (Ps 119:11). Jesus used Scripture in His fight against Satan.

“You CANNOT win on your own!” You must be strong in the Lord and in the power of his might. You must wear his armor.

How do we grow strong in the Lord and in the power of his might?

One: We spend time with God. Jesus sets a wonderful example of how to grow strong in the Lord. “And after fasting forty days and forty nights, he was hungry” (Matt 4:2). With no doubt, Jesus’ fasting allowed him to resist Satan.

Let me urge you to spend some real, serious time with God this week. Spend time in the Word-after all, Scripture is listed as part of the “armor of God.” Spend time in serious prayer. Ask God to strengthen you. Ask God to help you where you are weak.

We need to put on this armor. Yes, it’s God’s armor, not the Christian’s armor. God has supplied it. We couldn’t supply this armor if we wanted to. Yet, the armor is largely comprised of attributes we need in our lives. Truth, righteousness, prepared by the gospel, faith, and salvation. “Practice makes perfect.”-We need to be adding these qualities to our lives in order that we might stand.

“You CANNOT win on your own!” We need to be strong in the Lord and we need to be wearing the armor he provides. Also, in this text is the idea that we fight Satan together. “Praying at all times in the Spirit, with all prayer and supplication. To that end, keep alert with all perseverance, making supplication for all the saints” (Eph 6:18). Thus, we’re praying in order to help one another. We shouldn’t be ashamed to seek the help of other Christians: “Bear one another’s burdens, and so fulfill the law of Christ” (Gal 6:2). Do you need help bearing your burdens this morning?