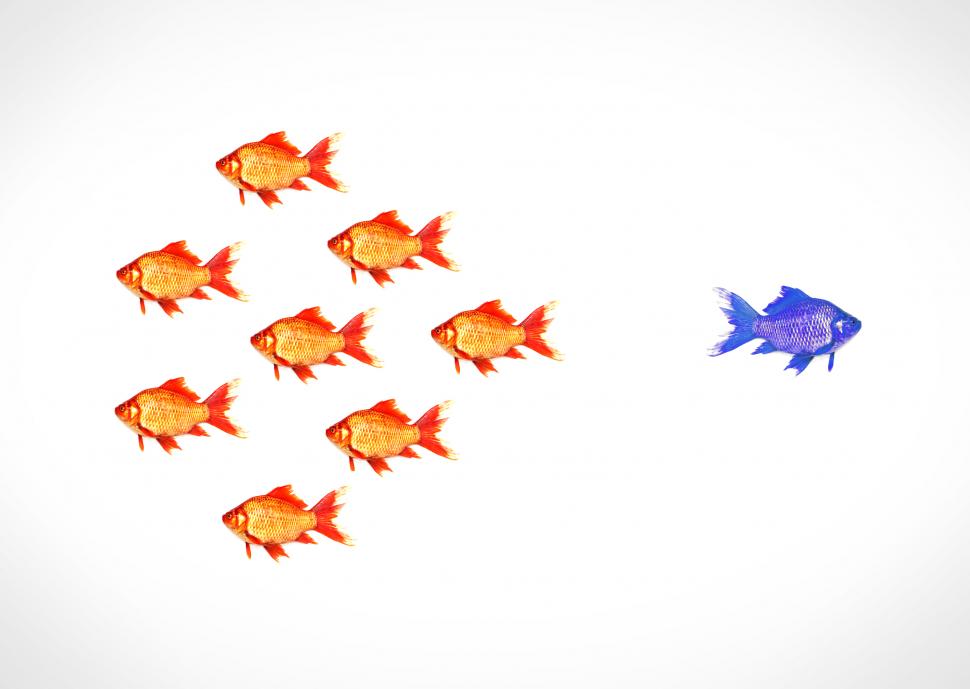 Paul wrote to some Gentiles who had been changed as a result of Jesus’ work. Their lives were dramatically different after they came into contact with Jesus than before. This morning, we want to examine this passage to see how their lives were different.

Paul is writing to Gentiles about their life without Christ. He refers to them as “you Gentiles in the flesh, called the uncircumcision by what is called the circumcision, which is made in the flesh by hands.” There was great enmity on the part of the Jews toward Gentiles. Jews considered themselves superior to Gentiles because they had been circumcised and they were God’s special people. You get a glimpse of that here – “they called you the ‘uncircumcision.'”

Paul calls upon these Christians to remember their pre-conversion lives. Memory can be an important tool in our Christian walk. We take the Lord’s Supper to be reminded of the death of Jesus (1 Cor. 11:24-25). To the Ephesian church who had left her first love, Jesus said, “Remember therefore from where you have fallen: repent and do the first works” (Rev. 2:5). The benefits of memory in these two cases are clearly seen: If we remember the death of Jesus, we will be less likely to sin than if we forget his death; and If we need repentance and we remember what we had when we are faithful, we will desire to be faithful once more.

Paul graphically portrays these Gentiles’ pre-Christian lives. At that time, they were without Christ. “Without Christ” here could mean that since these were Gentiles they had no promise of a coming Messiah. I tend to think that this means they did not have the saving effects of Jesus’ death. They were not covered in his blood; they had not been saved from their sin through his death. Do you have Christ?

At that time, they were without God in the world. The term “without God” in the Greek is “atheos” from which we get the word “atheist.” These Gentiles had no relationship with God – they could not pray to him, they could not receive his spiritual blessings, they could not expect to be with him eternally.

We need to understand how horrible being lost really is. Being lost is not just something undesirable, but is something quite horrible. Those who are lost are separated from Christ, alienated from the commonwealth of Israel, strangers to the promises of God, have no hope, and are without God. Are you lost? Are you in a horrible state?

Jesus brought us near to the Father through his own blood. Jesus shed his blood in order to make us right with the Father. “Having now been justified by His blood, we shall be saved from wrath through Him” (Rom. 5:9). “Knowing that you were not redeemed with corruptible things, like silver or gold, from your aimless conduct received by tradition from your fathers, but with the precious blood of Christ, of a lamb without blemish and without spot” (1 Pet. 1:18-19). Jesus “loved us and washed us from our sins in His own blood”‘ (Rev. 1:5). Are you covered in the blood of Jesus? Are you safe in his blood?