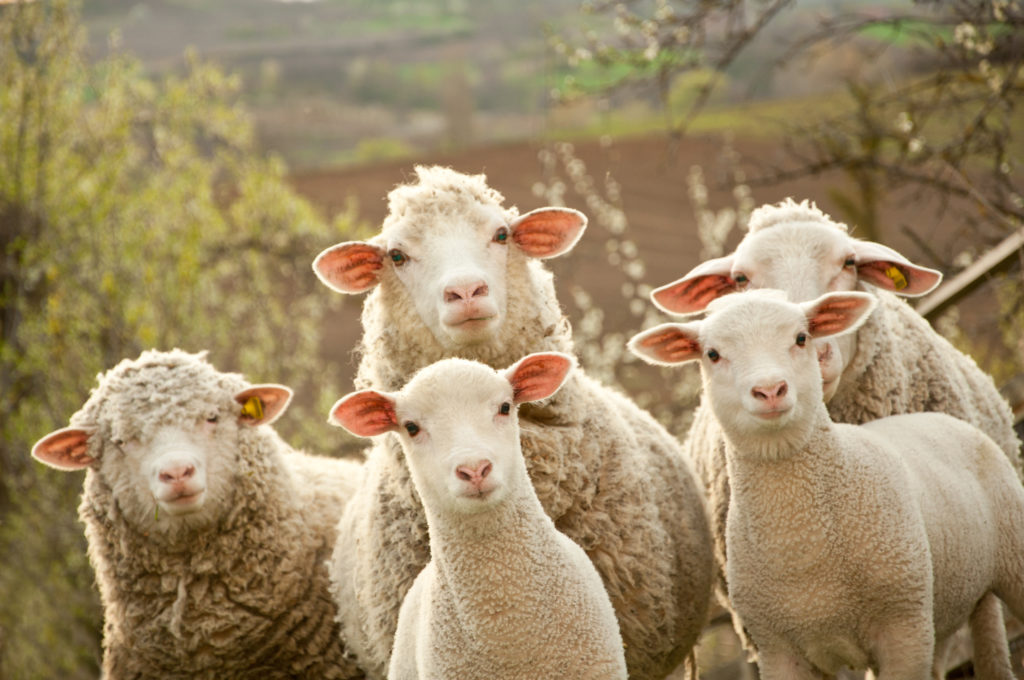 Last Lord’s Day, we discussed the work of an elder. Elders have a very serious responsibility—to lead by example, to visit the sick, to defend the truth, and to shepherd the flock. Yet, they are not the only ones who have responsibility in this congregation: We, as members of this church, have a duty toward our elders. And, we want to talk bout that responsibility this morning.

A fairly new concept in leadership studies is the idea of “the courageous follower.” According to this theory, being a follower is not a passive role, as we have largely come to think of followers. Rather, being an effective follower is work, and the followers have as much responsibility as the leaders. “The courageous follower” concept applies best to the business world; it was developed for that environment. However, Scripture does outline duties for followers in the church. This morning, we want to think about the duties we have in following our elders.

Just who are “those who persist in sin” according to this passage? We have to back up to verse 19 to find out: “Never admit any charge against an elder except on the evidence of two or three witnesses.” If someone comes to me or one of the elders with an accusation against one of the elders, we’re not to accept that charge. Only if there are two or three witnesses of wrongdoing on the elder’s part can we entertain that accusation.

If there are the two or three witnesses and the charge proves to be true and the elder refuse to repent, that elder is to be rebuked “in the presence of all.”

Notice that the text says “those who persist in sin.” Our elders are going to sin because they are human beings, and we all sin. Our elders have struggles just as you and I have struggles. I don’t think this is saying at all that if an elder sins he ought to be rebuked. I firmly believe that the text is saying, “If the elder refuses to repent and he hangs on to that sin, you rebuke him.”

From this context, I really think it’s the preacher who is to do the rebuking. Remember, Paul thinking seriously about sin, and to rid themselves of sin.

This whole idea of rebuking elders speakers about the seriousness of sin. Sin is so serious that even if the elders of a congregation are caught up in sin they ought to be rebuked.

Rebuke is sometimes necessary. Paul rebuked Peter (Gal 2:11-14). At one time, Peter would eat with the Gentiles. However, Peter became afraid of the Jews so he stopped eating with Gentiles. Paul condemned him for his hypocrisy. Think about this: If an apostle would get caught up in a sin, can’t the rest of us easily get caught up in sin?

Scripture is profitable for “reproof [and] correction” (2 Tim 3:16). Rebuke should have the purpose of seeing people saved (1 Cor 5:5).

We need to remember this instruction is directed toward elders in sin, not disagreeing with an elder, We’re going to disagree with the elders from time to time—we’re going to have different opinions, and we can go to the elders and say, “I don’t necessarily agree with that decision.” But this text says, “As for those who persist in sin. . . .” The only authority this passage provides us is rebuking the elders when they refuse to give up sin.

God expects us to respect the elders. “Let the elders who rule well be considered worthy of double honor, especially those who labor in preaching and teaching” (1 Tim 5:17). “We beseech you, brethren, to respect those who labor among you and are over you in the Lord and admonish you, and to esteem them very highly in love because of their work” (1 Thess 5:12-13). Romans 13 provides us with a powerful example—give “honor to whom honor” is due.

God’s servants deserve respect. 2 Kings 2:23-24. Some youths came and made fun of Elisha. Elisha cursed them in the name of the LORD. Two bears came out of the woods and mauled forty-two of the boys. This narrative illustrates a couple of things:

Our elders should not be honored just because of why they are; they should be honored because they fulfill a God-given role in the church.

There are a couple ways we can respect our elders.

God’s people are to obey the eldership. “Obey our leaders and submit to them; for they are keeping watch over your souls, as men who will have to give account. Let them do this joyfully, and not sadly, for that would be of no advantage to you” (Heb 13:17). “Likewise you that are younger be subject to the elders” (1 Pet 5:5).

We don’t have to agree with the elders, but we do need to follow.

Pray for the Elders

Prayer for church leaders is important.

Paul often asked for prayers that his ministry might have success. Colossians 4:2-4. “Brethren, pray for us” (1 Thess 5:25). “Finally, brethren, pray for us, that the word of the Lord may speed on and triumph, as it did among you, and that we may be delivered from wicked and evil men; for not all have faith” (2 Thess 3:1-2). When Paul and Barnabas appointed elders in Lystra, Iconium, and Antioch, they did so with prayer and fasting (Acts 14:23). Those who lack wisdom should pray for such (Js 1:5). It’s right that we ask God to bless our elders with wisdom.

Prayer has power. When Herod arrested Peter, the church offered “constant prayer” upon Peter’s behalf (Acts 12:5). Peter was miraculously released from prison because the church was praying (Acts 12:6-19). God can (and will) do great things if we pray!

Have you prayed for your elders today?