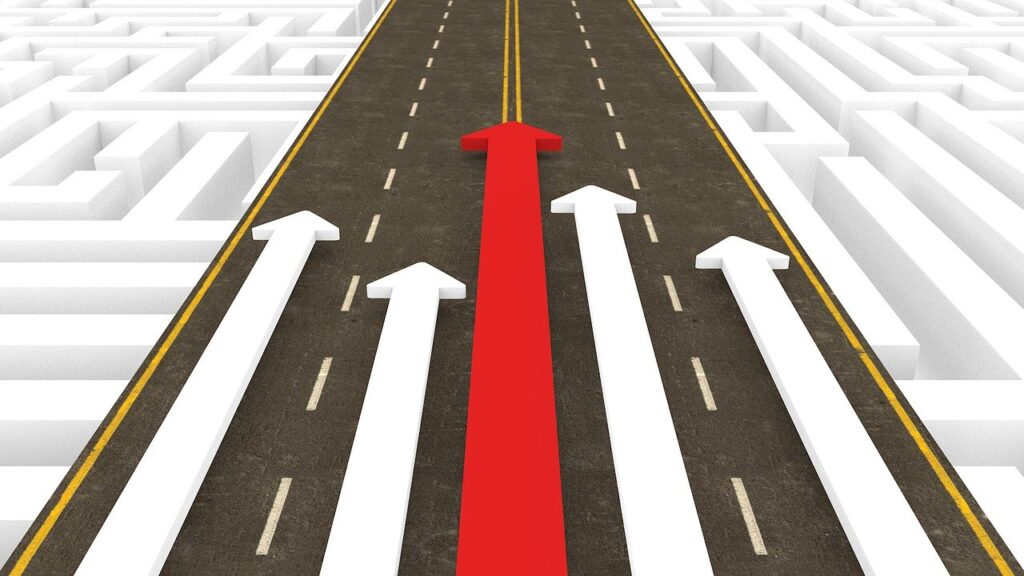 William Gascoigne imprisoned Prince Henry, the son of Henry IV. Henry IV sent a letter to Sir Gascoigne and said: “Happy is the king who has a magistrate possessed of courage to execute the laws; and still more happy in having a son who will submit to the punishment inflicted for offending them.” Shakespeare put it this way in his King Henry IV: “Happy am I, that have a man so bold That dares do justice on my proper son; And not less happy to have such a son, That would deliver up his greatness Into the hands of justice.”

If an earthly king-father is willing to see a son punished for breaking his law, how much more will the heavenly King-Father be willing to see his children punished for breaking his Law! The Israelites learned that lesson quite powerfully. When Israel went against Ai, about thirty-six Israelites died in battle and the men of Ai chased the Israelite soldiers. Joshua goes before the Lord and blames God for the disaster that had befallen his army. But, God replies: “Israel has sinned; they have transgressed my covenant that I commanded them; they have taken some of the devoted things; they have stolen and lied and put them among their own belongings. Therefore the people of Israel cannot stand before their enemies” (Josh 7:11-12). The Israelites had sinned against the Lord; therefore, they suffered punishment. When the nation of Judah continued in idolatry, God sent them into Babylonian Captivity.

Throughout the Scriptures, we find the people of God paying dearly for their disobedience. David lost his newborn child because of his affair with Bathsheba. Ananias and Sapphira dropped dead when they lied to the Holy Spirit.

We cannot expect that we shall escape the penalty of disobedience. Christians who fall away are in a far worse state than the non-Christian. Peter writes: “If, after they have escaped the defilements of the world through the knowledge of our Lord and Savior Jesus Christ, they are again entangled in them and overcome, the last state has become worse for them than the first” (2 Pet 2:20). Therefore, we must be consistently “Following the Father.”

In this morning’s text, Moses urges the Israelites to be “Following the Father.” This passage is part of the covenant renewal in Moab. In that covenant renewal, God sets before the Israelites two choices: One—They can be faithful to the Lord and God will bless and bless and bless, or Two—They can be faithless to the covenant and God would send upon them all his promised curses.

Yet, Moses makes clear in this morning’s text that if God sent all his promised curses upon his people, they could repent and once again find the richest blessings of God upon them. This passage has much for all of us in this modern age: Maybe you are a Christian who has strayed from the glorious blessings of God; this text calls you to return and tells you how to return to the Lord. Maybe you are a Christian who is earnestly striving to do right before God; this text will encourage you on that journey and inform you how you can “Follow the Father” even more closely. Maybe you aren’t a Christian; this text will call you to surrender to Jesus and “Follow the Father” ever so closely. Let’s think about how we go about “Following the Father.”

If the Israelites sinned against the Lord, they would lose the great blessings God had promised to give them. In the last few chapters of Deuteronomy, we get a glimpse at the punishment they would incur. “The LORD will strike you with wasting disease and with fever, inflammation and fiery heat, and with drought and with blight and with mildew. They shall pursue you until you perish” (Deut 28:22). “The LORD will cause you to be defeated before your enemies. You shall go out one way against them and flee seven ways before them. And you shall be a horror to all the kingdoms of the earth. And your dead body shall be food for all birds of the air and for the beasts of the earth, and there shall be no one to frighten them away” (Deut 28:25-26).

“Following the Father” is still “A Fruitful Following” – God still blesses the penitent. Peter told a crowd at Solomon’s Portico: “Repent therefore, and turn again, that your sins may be blotted out, that times of refreshing may come from the presence of the Lord” (Acts 3:19-20). “I will be merciful toward their iniquities, and I will remember their sins no more” (Heb 8:12). If you turn back to God, he will forgive you and he will bless you so abundantly – he will remember your sins no more and he will bestow upon you every spiritual blessing in Christ. Do you need “A Fruitful Following” to receive God’s manifold blessings?

God wants a “Focused Following” – a following where we “Follow the Father” with great focus, with our all.

There are many folks in this world who want a “cafeteria-style” religion – i.e., they want to pick and choose the parts of Scripture they obey. Maybe someone says, “I come on Sunday mornings. I don’t cheat on my wife. I don’t lie. What’s it matter if I lose my temper every now and then?” Maybe you have a list of what it means to be a true Christian. As long as you faithfully do the things on your list, it doesn’t matter what you do or don’t do.

The history of Israel is a tragic story of a people who refused to “Follow the Father” with focus. Solomon, who had built the wonderful Temple for the worship of God later followed other gods, too: “Solomon went after Ashtoreth the goddess of the Sidonians, and after Milcom the abomination of the Ammonites. So Solomon did what was evil in the sight of the LORD and did not wholly follow the LORD, as David his father had done. Then Solomon built a high place for Chemosh the abomination of Moab, and for Molech the abomination of the Ammonites, on the mountain east of Jerusalem” (1 Ki 11:5-7). Notice these words from Jeremiah: “Behold, you trust in deceptive words to no avail. Will you steal, murder, commit adultery, swear falsely, make offerings to Baal, and go after other gods that you have not known, and then come and stand before me in this house, which is called by my name, and say, ‘We are delivered!’-only to go on doing all these abominations?” (Jer 7:8-10). The people wanted to do their own thing and then run to the LORD when the path became difficult.

Kentucky was a border state during the Civil War. Although the state remained in the Union, many citizens did own slaves and many Confederate sympathizers could be found throughout the Commonwealth. One farmer wasn’t sure what he should do – he had devotion to both sides of the cause. Therefore, he wore a blue jacket and gray slacks, and one day while he was working in his fields he was shot – by both sides! We cannot “Follow the Father” and this world – we must choose. How will you choose?

“Following the Father” is “A Filed Following,” for the standard by which we “Follow the Father” has been filed in our hearts.

The Word that God commanded the Israelites was not too difficult for them to do. Think about that for a moment! If the difficult laws of the Old Testament were not too difficult for the Israelites, who are we to complain?! They had more than 600 individual laws they needed to remember. At the Jerusalem Conference, Peter says, “Why are you putting God to the test by placing a yoke on the neck of the disciples that neither our fathers nor we have been able to bear?” (Acts 15:10). The Word of God is so easily understandable. We may not understand every nuance of Daniel or Revelation, but we have no difficulty understanding what God requires of our salvation!

Have you filed away God’s Word for the day of trouble? Are you “Following the Father”? Do you need to come to him this morning and follow him so closely?