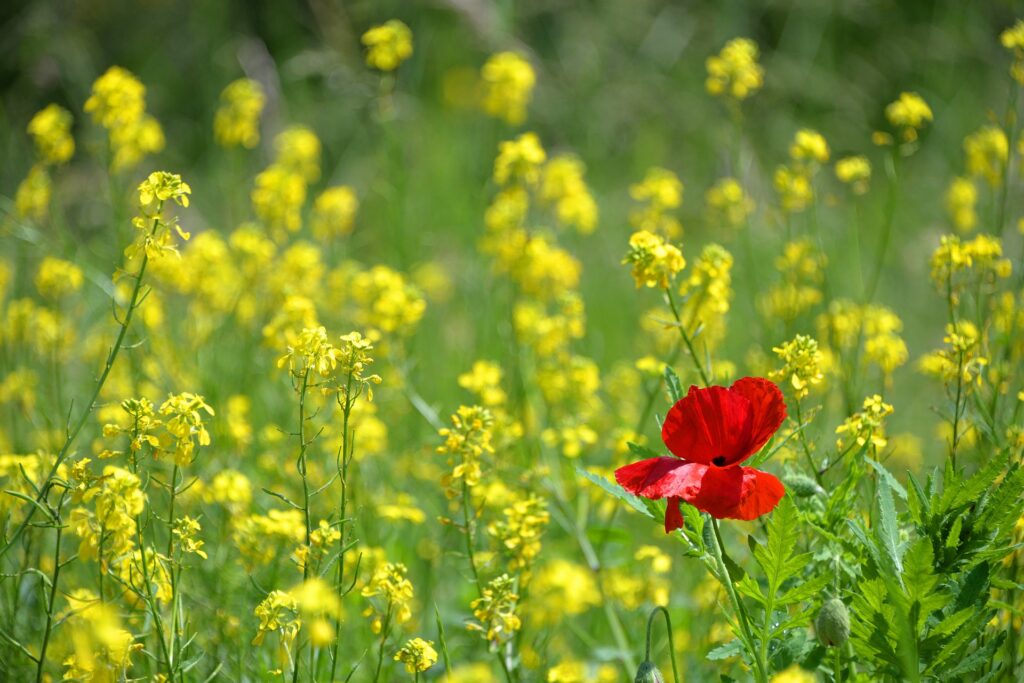 The text we want to study this morning speaks of the Israelites’ being separate from the world around them.

The Lord was bringing the Israelites into the land they were going to possess. The Lord gave the Israelites the land of Canaan. When Abram was in Canaan, the Lord told him, “All the land which you see I give to you and your descendants forever” (Gen. 13:15). Concerning Ai, the Lord told Joshua, “I will give it into your hand” (Josh. 8:18).

The Israelites were to have no fellowship, association with the pagans around them. Christians today are to be separate in fellowship; we need to be careful about the company we keep. “Do not be envious of evil men, Nor desire to be with them (Prov. 24:1). “Evil company corrupts good habits” (1 Cor. 15:33). “Do not be unequally yoked together with unbelievers. For what fellowship has righteousness with lawlessness? And what communion has light with darkness?” (2 Cor. 6:14).

We need to be careful what we say on this point. It is not wrong to have friends who are not Christians. Jesus ate with sinners (Mk. 2:15). 1 Corinthians 5:9-10. If we kept no company with unbelievers, how could we evangelize? However, we dare not be in a friendship where we are encouraged to sin. Our friends need to respect our Christian values and not tempt us to sin. We dare not be in any relationship where our Christianity will be jeopardized.

What kind of company do you keep?

The Israelites were not to make marriages with the Canaanites. They were not to give their daughter to a pagan son, nor take a pagan daughter for their son. They were not to do this because the pagan spouses would turn away their children from following God to serve other gods.

Throughout history, husbands and wives have encouraged their spouses to sin. Eve gave Adam of the forbidden fruit (Gen. 3:6). When Job endured suffering, his wife told him, “Do you still hold fast to your integrity? Curse God and die!” (Job 2:9). When Solomon was old, “his wives turned his heart after other gods” (1 Ki. 11:4). God would spare his children the heartache of having his children led into sin by their spouses.

Anyone who wants to marry a non-Christian needs to think long and hard.

We need to remain separate from false worship; do you make it a habit to worship properly?

The Israelites were to be different than the nations around them because they belonged to God.

Are you holy? If not, we invite you to come as we stand and sing.