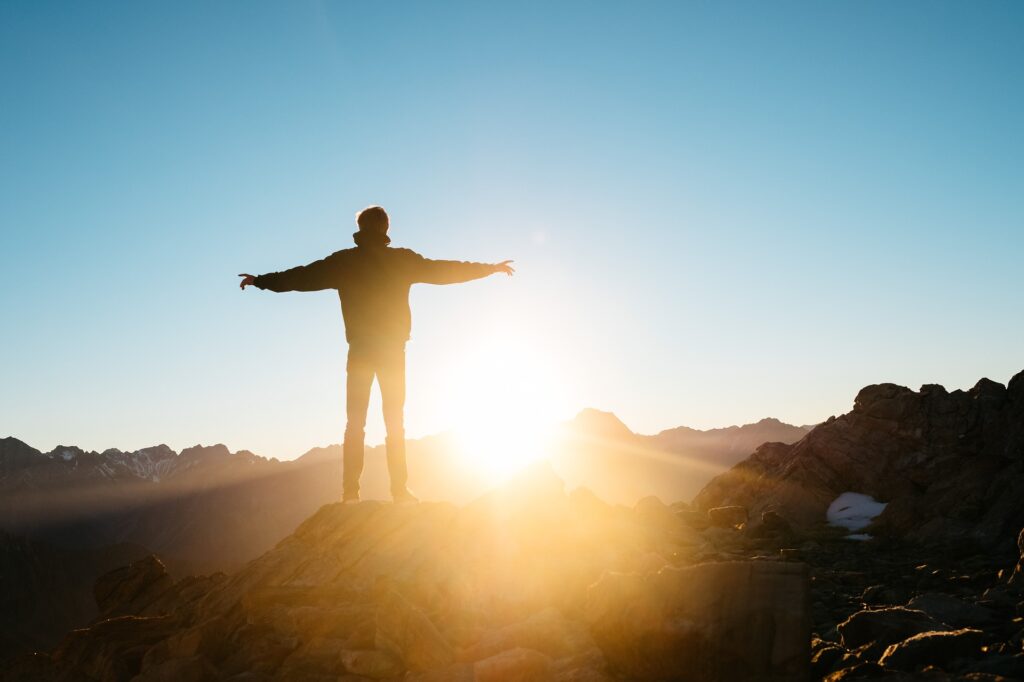 Jesus holds three offices–Prophet, Priest, and Potentate (or King). Jesus Christ is a prophet. When Jesus entered Jerusalem triumphantly, the crowds said, “This is the prophet Jesus from Nazareth in Galilee” (Mt. 21:11). When Jesus showed the Samaritan woman at the well his ability to know about her life, she said, “Sir, see that you are a prophet” (Jn. 4:19). Through Moses, himself a prophet, God promised to raise up a prophet for his people–Jesus Christ is that prophet.

There is much discussion as to whether or not this text refers to Jesus. The New Testament makes clear this text refers to Jesus. When Philip found Nathanael, he said to him, “We have found Him of whom Moses in the law, and also the prophets wrote” (Jn. 1:45)–Philip likely had this passage in mind. Peter applied this passage to Jesus (Acts 3:22-23). Jesus said that Moses wrote about him (Jn. 5:45-47)–Likely, Jesus had this text in mind.

When Jesus came into this world, the Jews were looking for this Prophet. Priests and Levites came and asked John the Baptist if he were the Prophet (Jn. 1:21). After Jesus fed the five thousand, the men who saw the sign said, “This is truly the Prophet who is to come into the world” (Jn. 6:14). When people heard Jesus’ teaching, they said, “Truly this is the Prophet” (Jn. 7:40). Jesus is clearly the Prophet of whom Moses spoke.

Let’s examine this text to see what we can learn about Jesus.

The Lord would raise up for the people a prophet. Just what is a prophet to do? Many have the mistaken idea that all a prophet does is predict the future. The term prophet means: One who speaks forth oracles. Aaron is called Moses’ prophet (Ex. 7:1). According to Exodus 4:16, Aaron was called Moses’ mouthpiece. Aaron served as Moses’ spokesman or prophet. A prophet is one who speaks for God. This is shown by the frequent use of “Thus says the LORD” in the prophetic writings. The prophets did not speak by their own authority, but they spoke for God.

In the preceding verses, God had just banned witchcraft, soothsaying, and the like from Israel. Instead of using pagan methods to have contact with the unknown, the Israelites were to depend upon God. Therefore, God would raise up a Prophet.

This prophet would be an Israelite. God promised the people that from their own midst, from their brethren, God would raise up this prophet. Again, in verse 18, God promised to raise up a prophet from their brethren. Instead of hearing from some pagan, the people would be able to hear God’s word from one of their own. People often listen to one of their own. That’s why in mission work it’s important to involve as many native preachers as possible–they know the language, they know the customs, the know the people.

The people were to listen to this prophet. Verse 15 closes by saying, “Him you shall hear.” God intended for this prophet to be heard. It would do no good for God to send this prophet and have no one listen to him. On the Mt. of Transfiguration, God declared, “This is My beloved son, in whom I am well pleased. Hear Him!” (Matt. 17:5).

The Prophet Would Speak the Word of God, v 18

God here repeats the promise to raise up a prophet like Moses from Israel.

This prophet was to speak all that God had commanded him. Jesus was to speak all that God commanded him. Jesus could not pick and choose what he taught–He was to teach what Paul called “the whole counsel of God” (Acts 20:27). At times Jesus’ message was unpopular. When Jesus claimed to be equal with God, those who heard him picked up stones to throw at him (Jn. 8:59). The world hated Jesus because he testified that its works were evil (Jn. 7:7). Today, preachers are to preach the truth even if it makes them unpopular.

God commanded what Jesus taught–Jesus had no choice in the matter; God decreed what he spoke.

While Jesus was on this earth, he spoke the words of God–We can go to Jesus’ words and learn what God wants us to do.

God Would Require Individuals to Hear the Prophet’s Message, v 19

At the judgment, we will answer for our closely we have followed Jesus’ words.

Since Jesus spoke for God, we need to hear what Jesus says concerning salvation. We must believe in Jesus–“If you do not believe that I am He, you will die in your sins” (Jn. 8:24). We must repent of our sins-“Unless you repent you will all likewise perish” (Lk. 13:3). We must confess our faith in Christ-“Whoever confesses Me before men, him I will also confess before My Father who is in heaven” (Matt. 10:32). We must be baptized-“He who believes and is baptized will be saved” (Mk. 16:16).

Have you done what God requires?