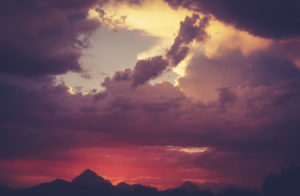 God Will Take Care of You (Daniel 1)

Nebuchadnezzar besieged Jerusalem. He took some of the vessels of God back to his own country. He used these vessels in the worship of his god. This would have been the ultimate insult to Yahweh.

We, too, will face opposition. People, by and large, don’t like to hear about God and his church. But if we don’t give up, God will use us. God blesses those who are opposed (Matt 5:11).

Daniel resolved that he would not defile himself with the king’s nations. The king’s rations not only would have included unclean foods, but the foods were consecrated to pagan worship. Therefore, Daniel, for his conscience’s sake, refused to eat the king’s rations.

Daniel provides a good example of self-control. A big part of doing right is making up our minds to do right.