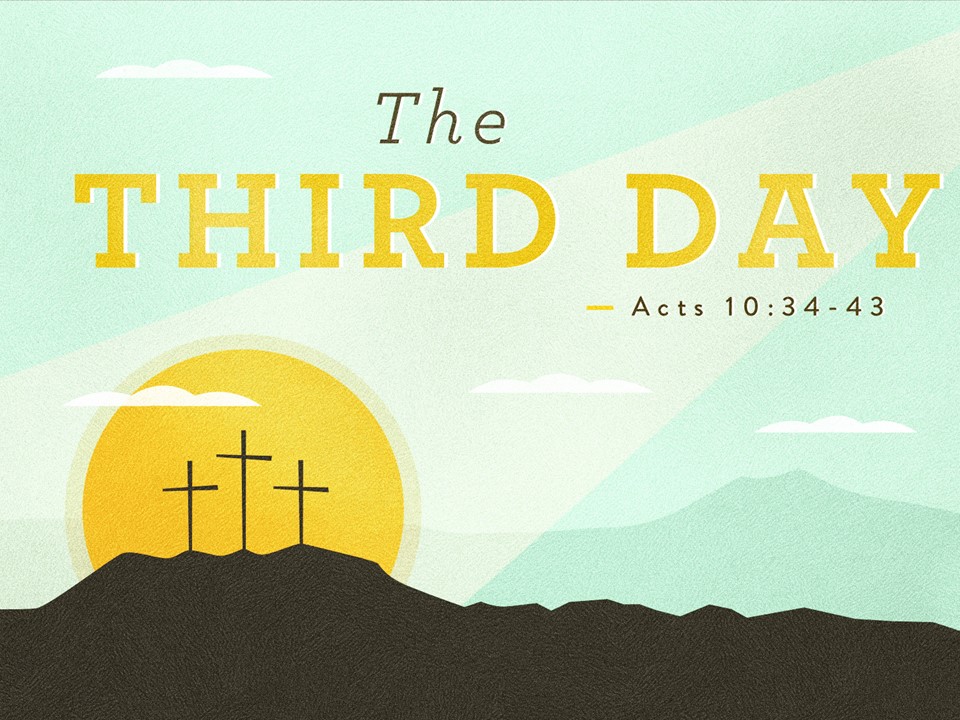 Math has never really been my strong suit. I have a brother who is a science teacher; Kyle has taught math in the past. I couldn’t have taught math if I wanted to. If a dress is 38.5 percent off, my wife can figure up precisely what we’re going to pay before I can use the calculator on my phone. But, when I was in high school, I struggled mightily with math. I never made a grade below a B except in math and science. I was very fortunate that I attended a college that didn’t require math in order to graduate. The college changed the catalog while I was there to require math. We were encouraged to graduate under that new catalog. We’d have an easier time getting into graduate school, they said. I was no dummy. I kept a copy of the old catalog–as long as I had a copy and did not change catalogs I never had to take math. Therefore, I was able to graduate with a doctor’s degree without ever having a math class since I was a sophomore in high school.

You know that we preachers don’t spend a great deal of time every day dealing with numbers. In some careers, numbers are vitally important–Not so in preaching. However, we do find that some numbers are important in Scripture. The Hebrews were to keep the seventh day holy because God created the world in six days and rested on the seventh (Ex 20:8-11). The number “forty” plays a unique role in Scripture.

Peter and the apostles were witnesses of all that Jesus did. Of course, being an eyewitness was part of the special role of an apostle. Before His ascension, Jesus says to the apostles, “You shall be witnesses to Me in Jerusalem, and in all Judea and Samaria, and to the end of the earth” (Acts 1:8). When they are replacing Judas, Peter says, Acts 1:21-22. It’s important we had eyewitnesses who can tell us what Jesus did and taught.

Jesus was killed by being hanged on a tree. Throughout His ministry, Jesus spoke about being killed on a cross–Matt 20:18-19. Jesus had to die in order to redeem us from our sins. “Christ died for our sins according to the Scriptures” (1 Cor 15:3). Jesus “Himself bore our sins in His own body on the tree” (1 Pet 2:24).

God raised Jesus on the third day. The blessed Gospel of Jesus does not end at the cross. “God raised up [Jesus], having loosed the pains of death, because it was not possible that He should be held by it” (Acts 2:24).

God shows Him openly–This was not done in a corner.

Yet, God did not show the Risen Christ to everyone, but to witnesses chosen by God.

Paul gives a long list of people who saw the Risen Christ–1 Corinthians 15:5-8.

He commanded that the apostles preach to the people. The message of a God who became man, who died for man’s sin and was raised for man’s life deserves to be heard.

He is to be the judge of the living and the dead. God “has appointed a day on which He will judge the world in righteousness by the Man whom He has ordained. He has given assurance of this to all by raising Him from the dead” (Acts 17:31). “I charge you therefore before God and the Lord Jesus Christ, who will judge the living and the dead at His appearing and His kingdom” (2 Tim 4:1).

Everyone–small and great; dead and alive–will stand before the judgment seat of Christ.

All the prophets witness–Probably both Old and New Testament prophets are intended here.

Through Jesus’ name whoever believes in Him will receive remission of sins. Scripture teaches that the one who has faith in Jesus will be saved. “The scripture has confined all under sin, that the promise by faith in Jesus Christ might be given to those who believe” (Gal 3:22). “By grace you have been saved through faith” (Eph 2:8).

Faith is foundational to the Christian journey. Salvation is through believing in Jesus from beginning to end. Every act of obedience is putting faith into practice. Every time I give generously, every time I pray, every time I repent of sin, every time I teach the Gospel, it’s because I believe in Jesus. Peter is encouraging Cornelius to begin that journey of faith.

“God raised up Jesus on the third day.” That truth has great impact on my life.

This says that God has power over death.

If the Lord tarries, we are all going to die. But, death is not the end of the story! God is going to raise up our bodies and give us new bodies like Jesus’ glorious body.

This says that Jesus can be trusted.

Throughout the Gospels, Jesus said that He would be raised on the third day. “As Jonah was three days and three nights in the belly of the great fish, so will the Son of Man be three days and three nights in the heart of the earth” (Matt 12:40). “He began to teach them that the Son of Man must suffer many things, and be rejected by the elders and chief priests and scribes, and be killed, and after three days rise again” (Mk 8:31).

This says that I need to share my faith.

Who is it that you can teach this week? We will have an Open Bible Study workshop at the building tomorrow evening at 7:00. Why not come and learn how to “make disciples”?

This past week there has been a great deal of controversy about the gay marriage cases before the Supreme Court. My Facebook feed has been filled with people saying that they stand for biblical marriage. I don’t support laws legalizing gay marriage. However, no law has the power to change the heart and soul of a homosexual. The Gospel of Jesus does. Some of the Corinthians were homosexuals before their conversion (1 Cor 6:9). If we want to change this country, we need to be preaching the Gospel of Jesus Christ!

This means that Jesus will judge the world; that’s what Peter says at verse 42.

Everything you have done will be brought before Jesus in judgment. “God will bring every work into judgment, Including every secret thing, Whether good or evil” (Eccl 12:14). “We must all appear before the judgment seat of Christ, that each one may receive the things done in the body, according to what he has done, whether good or bad” (2 Cor 5:10). Everything you have done and everything you are going to do will be brought before Jesus in judgment.

Fortunately, Jesus’ resurrection on the third day also means that He will forgive me of my sins; that’s what Peter says at v 43.

No matter what sins you have committed, God will forgive you. Those at Pentecost were guilty of crucifying His Son, but God still offered them forgiveness. Paul had persecuted the church, but God still forgave him.

God can forgive you through faith. Why not begin a life of faith this very morning? Why not respond out of your faith and obey the Word of God? Jesus “became the author of eternal salvation to all who obey Him” (Heb 5:9). Why not obey this morning because you believe in Him?