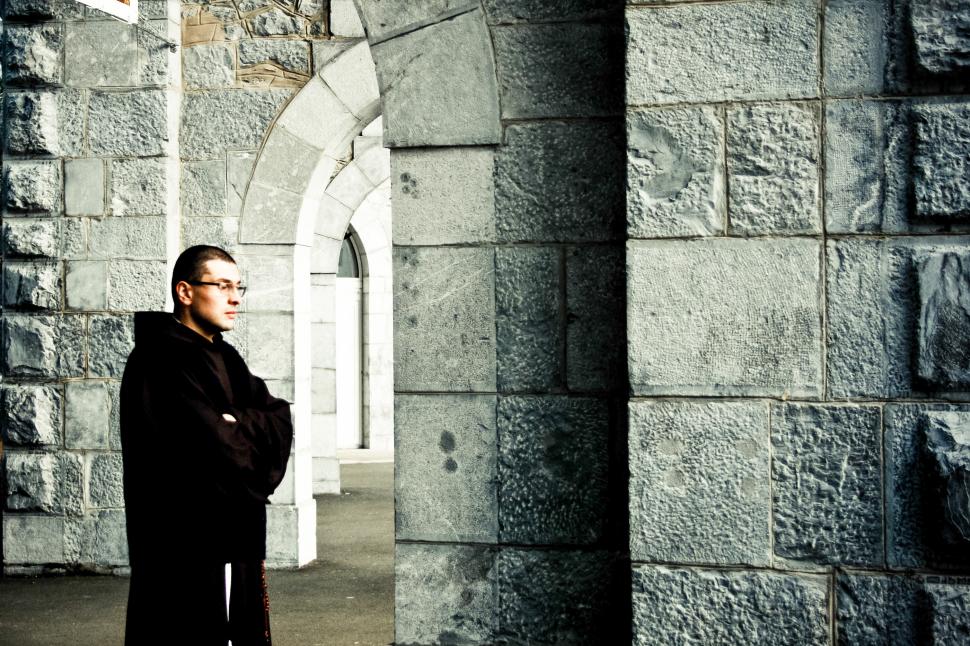 We’re moved when we hear stories about how the Gospel changed people. “I am not ashamed of the gospel of Christ, for it is the power of God to salvation for everyone who believes” (Rom. 1:16). After listing several sins, Paul said of the Corinthian church, “And such were some of you. But you were washed, but you were sanctified, but you were justified in the name of the Lord Jesus and by the Spirit of our God” (1 Cor 6:11).

Perhaps the gospel has brought no greater change than the life of Paul. When Paul is first introduced in Scripture, he is known as Saul and is persecuting the church. Those who killed Stephen, laid their clothes at Saul’s feet (Acts 7:58). Saul consented to the death of Stephen (Acts 8:1). Saul wrought havoc against the church by entering house after house and committing men and women to prison (Acts 8:3). The word for “made havoc” refers to the ravaging of a body by wild beast. The term is used in Psalm 80:13 of the Septuagint of wild boars devastating a vineyard. This term shows that Saul was determined to destroy the church. Saul’s hatred for the church is seen in his mistreatment of women. Women were considered unimportant and insignificant in Saul’s day. Yet, the fierceness and savagery of Saul was so set on destroying the church that he went after women as well as men.

Paul was a religious man. Paul was “a Hebrew of the Hebrews, concerning the law, a Pharisee; concerning zeal, persecuting the church; concerning the righteousness which is in the law, blameless” (Phil. 3:5-6). Paul told the Sanhedrin that he had lived his life in all good conscience (Acts 23:1). Paul really believed he was doing right; he believed God wanted him to persecute the church. Our consciences are not necessarily a good guide; they can be misdirected. Although Paul was religious, he was wrong; it is possible to be religious and be wrong.

This morning, we want to examine the conversion of Saul, a religious man.

Religious Men Can be Caught Up in Their Religion, vv 1-2

He was breathing threats and murder against the church. Saul was threatening the lives and security of Christians. Saul was killing Christians. He was doing more than just threatening Christians–he was actually putting them to death. Although we only have a record of Stephen’s death, many more Christians were likely executed by Saul and others.

Saul went to the high priest and asked letters to the synagogues in Damascus so that he could persecute Christians there. Julius Caesar and Augustus granted the high priest and the Sanhedrin jurisdiction over Jews in foreign cities. After the death of Stephen, Christians were scattered throughout the Roman Empire (Acts 8:1). Saul intended to find disciples from Jerusalem in Damascus and bring them back to Jerusalem. Notice that Saul volunteered for this assignment. The Sanhedrin had not asked Saul to go to Damascus to find Christians. Rather, Saul went to the Sanhedrin and asked permission to go to Damascus.

Saul had an encounter with Jesus. As he journeyed near Damascus a light shone around Saul from heaven. This light came about midday (Acts 22:6). The light was brighter than the noon sun (Acts 26:13)–this light must have been very bright, for the midday glare of the sun in this region is exceedingly bright.

Saul fell to the ground and heard a voice asking, “Saul, Saul, why are you persecuting Me?” The voice from heaven knew Saul and what Saul had been doing. The Lord knows us by name and knows what we’ve been doing. Just as Saul could not hide his persecution from God, we cannot hide our sins from him. Christ asked Saul why he was persecuting him. Christ is one with his disciples. To persecute Christ’s disciples is to persecute him. “He who receives you receives Me” (Matt. 10:40). “Inasmuch as you did not do it to one of the least of these, you did not do it to Me” (Matt. 25:45).

Saul asked the voice who he was; the voice answered, “I am Jesus, whom you are persecuting.” “Lord” is not used here in the sense of deity. The term is used here in reverence and in response to the question.

Trembling and astonished, Saul asked, “What do You want me to do?” He was told to arise and go into the city and it would be told him what he must do.

Saul rose from the ground but could not see; therefore, those with him led him by the hand into Damascus. At this point, Saul is a sad and pathetic figure. He had been clothed with authority from the Sanhedrin; now he is convicted, blind, and helpless.

He was in Damascus three days without sight and neither ate or drank anything.

Just as Saul had an encounter with Jesus, those in the religious world need an encounter with Jesus. This encounter takes place through Scripture. “Because you speak this word, Behold, I will make My words in your mouth fire, And this people wood, And it shall devour them” (Jer. 5:14). Scripture “is living and powerful, and sharper than any two-edged sword” (Heb. 4:2).